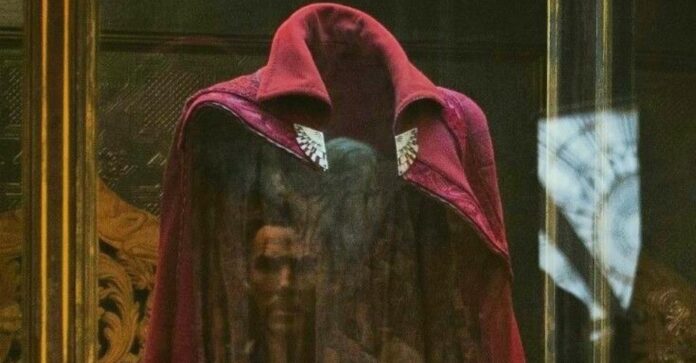 We all tried at least once to look like a superhero in our childhood which, to be specific, is by tying a long cloth around our neck. It implies that when a kid thinks about a comic book character, a cape always comes to mind as it has become a part of most characters.

We cannot say that a superhero without a cape will look uncool, but a cape represents a superhero’s volume and personality. Batman and Superman wear capes, the two most prominent and famous superheroes on the planet.

Most people believe the cape tradition came from Superman, but it all started with Zorro in 1919. This cape thing is not exclusive to superheroes alone, as some supervillains also wear it.

But today, we will focus on the 10 best superhero capes in all of history. So, Do stick with us and let us walk you through some awesome superhero capes.

Kara Zor-El, the cousin of Superman, is one of DC’s most powerful female powerhouses. Though she is not as famous as her cousin, her cape and appearance are highly influenced by Superman. Kara’s backstory was changed many times, but her appearance did not receive any tremendous transformation.

The Kryptonian’s red cape is made of an indestructible alien material from Krypton. Her cape is less symbolic than Superman’s, but the functions of both capes are the same as both are bulletproof and heat-resistant.

Yes, Superman wears a similar costume, but Supergirl’s costume has feminine touch, and the cape is a little smaller than Superman’s in many comics.

17 Iconic LGBTQ Superheroes You Should Know About

First Appearance: The Curse of Capistrano (Novel by Johnston McCulley) in 1919

Zorro is often considered the world’s first fictional superhero. The title is not bound to one person, as many people took over the title.

Don Diego de la Vega took the secret identity of Zorro for the first time to battle against oppression and always stood for the poor and economically backward people. He has no superpowers but is an excellent swordsman and a brilliant horse rider. “El Zorro’s” signature look includes an all-black costume with a black hat, a black mask covering the upper half of his face, and a black cape.

It is often assumed that this legendary character heavily inspired the Batman drawings we see now, and rightfully, the co-creator of Batman, Bob Kane, admitted that Zorro influenced him.

Though Zorro is a superhero without any powers from pulp fiction, his first comic book appearance was in Hit Comics #55 of 1948, where he has the first-ever cape amongst the superheroes, which we all have forgotten by now.

First Appearance: The Spectacular Spider-Man #64 – Cloak and Dagger! in 1982

The Cloak is the dark half of Marvel’s Cloak and Dagger team. In an accident, Tyrone Johnson became Cloak with his partner Tandy Bowen, who became Dagger.

Tyrone’s superpowers are related to darkness as he has the power of teleportation with his cloak. He can travel to the Dark Dimension and teleport anyone in and out. Add to that his giant-sized cloak can trap anyone.

As a living embodiment of darkness, the cape is an extension of his powers and enhances his connection to Dark Dimension.

This lesser-known superhero-duo became a “divine pairing” in comics that dealt with drug-related crimes. Though the TV series showed a romantic relationship between Cloak and Dagger, the comics version of them is terrific friends.

One-Punch Man was created as a satirical figure to the traditional caped superheroes but instantly became a global hit after its debut in webcomics.

Now talking about his powers, there is no rival to his abilities in his manga universe. Though his cape is nothing special, he can beat anyone with or without his cape. As he plays hero for fun, Saitama lacks the charm of other popular superheroes. But our overpowered baldy from Manga has become a global sensation lately, and his popularity is still on the rise.

First Appearance: Journey into Mystery #83 in 1962

Thor from Norse Mythology directly inspired Stan Lee and Jack Kirby to create Thor, the God of Thunder. Though Odinson underwent many changes in his appearance, his cape has remained almost unchanged.

One of Marvel Comics’ first gods, Thor’s primary power is wielding thunder, but he has durability, immortality, and godly strength too.

His red cape is not as iconic as DC’s Superman, but the recent popularity of the Marvel Cinematic Universe has made it into the ranks. It is also interesting that Chris Hemsworth’s version of Thor’s cape has not been torn yet.

Our blonde Marvel god is popular in Asgard, but his cape precisely gives a vibe of royalty to his look.

Shazam’s cape is the shortest one on our list. This cape looks more like a military cape as Billy Batson used to be Captain Marvel in the DC comics.

His costume was so iconic that the King of Rock n’ Roll, Elvis Presley, was deeply inspired by this character. Shazam’s body and outfit are enchanted with divine magic.

The recent version of Shazam’s cape has a hoodie look which has been given a modern touch. At one point during the 1940s, Captain Marvel’s popularity overtook both Superman and Batman.

After some trouble, the iconic character’s look did not change much except for his name.

Spawn’s cape is the most unique and powerful on our countdown. With a symbiotic relationship with his ectoplasmic body, His cape is not a piece of cloth but a living entity.

The costume of Hellspawn has a specific name, Leetha of the 7th House of K. The cape grants him incredible powers and helps him wield spikes, armor, and chains. With the help of his cloak, Spawn can escape from enemies by shrinking and growing his size.

The cape’s functionality does not end here, as it always helps our anti-hero by subconsciously defending him in danger. This is the most powerful superhero cape on our countdown today.

For instance, Once Spawn’s cape pulled his master out of a “Dead Zone.” During the 90s, his appearance was the coolest one. The glimpses of a vigilante and his red torn-looking cape gave the vibe of a brutal superhero.

The red cape of Superman is one of the most significant capes in all of comic book history. Man of Steel represents hope, and so does his cape.

Though some writers presented the red cape as a simple cloth, it is mostly shown as a bullet and heat-resistant fabric. The cape was wrapped around him when baby Kal-El arrived on his spaceship because it symbolized the House of El in Krypton.

The red cape of Superman set the standard for all the capes in comics’ history, as Clark was one of the first iconic superheroes with superhuman abilities, and with his historical values, The Kryptonian’s cloak has remained almost unchanged since his first appearance.

The Cloak of Levitation is the iconic cape of Marvel’s Doctor Strange, and its function is the same as its says. Simply put, The cloak helps Strange to hover in the air.

The Sorcerer Supreme’s cape is different than the other common cloaks. For starters, it has a collar like a shirt. Also, Strange’s cloak is connected to him telepathically and can fly on its own.

It assists Stephen in fighting against enemies and sometimes saves him with its magical properties.

In the comics, the Ancient One gave the Cloak of Levitation to Stephen after successfully defeating Dormammu. In the MCU, it is often hinted that Strange’s cloak has consciousness and chooses its master.

Batman has various nicknames, and one of them is “The Caped Crusader.” So, it clearly shows how significant Batman’s black cape is.

Talking about its use, Batsy uses his cape as a tool to hide in the darkness. The classic version of Batman’s cape was made of plain cloth but has undergone some significant upgrades.

The latest version of the black cloak is tear-resistant, bulletproof, and fire-resistant. The extended version helps the Dark Knight to glide through the air easily.

Batman’s cape is not just one of his cool gadgets. It has become a pop-cultural symbol. If someone tries to introduce Bruce Wayne’s Batman without his iconic cape, it would be a disaster. Batcape gives the character depth and helps him harness the darkness as he owns it.

Richest Superheroes Of All Time (Ranked According To Real Life Survey)

As our list countdown ends, We have listed a few superheroes whose capes didn’t make it into the ranks. Some characters’ capes have no purpose at all, and some of them help these vigilantes fight against crimes.

In the comics, the capes’ intent was mainly used to show the motion of a superhero and to indicate the direction the character is flying.

Nowadays, it is a matter of style and is an integral part of the image of a superhero.

So, Which superhero cape do you like the most? Let us know it all on our Instagram handle here and in the meanwhile, Keep visiting averagebeing.com for more awesome superhero content. 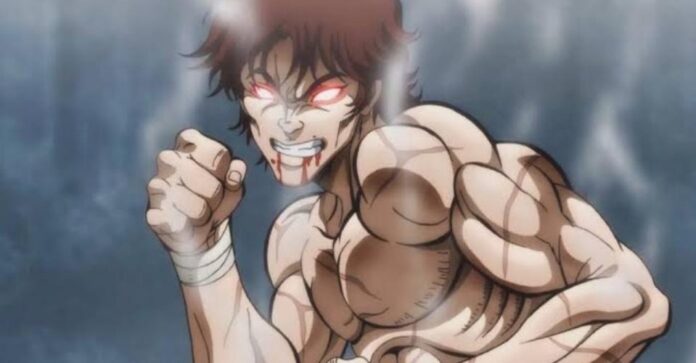 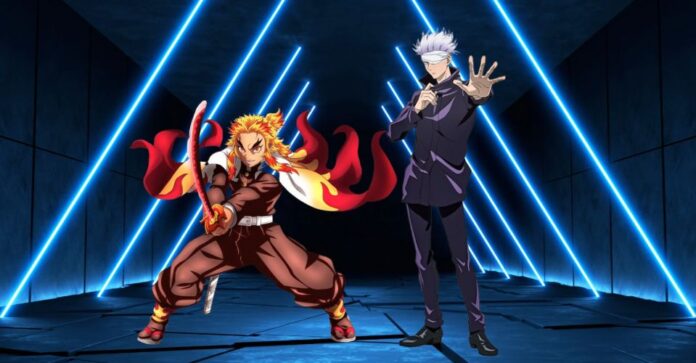 Red Superheroes: Top 25 Heroes Who Are or Wear Red (Ranked)