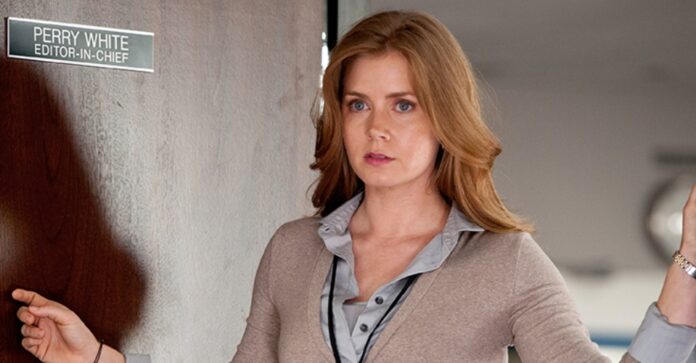 Man of Steel movie’s Lois Lane actor Amy Adams reveals her thoughts on Cavill’s return and also the possibilities of her return as Lois Lane.

But recent turmoil inside Warner Bros studios made Cavill’s return as Superman doubtful. Despite being one of the most heavyweight names in Hollywood, Amy Adams’s future also became uncertain at DCU.

As James Gunn and Peter Safran have now taken over DCU, they first announced Cavill’s return in a gigantic manner by showing him in the credit scene of Black Adam.

Amy Adams On Her Return In The DCU

She said, “Isn’t that exciting? I mean, I think I heard it from my husband, actually. I’m thrilled for him, he’s such a wonderful Superman, so I’m very excited for him.”

When asked about her return, she shared that she had not talked with the studio. She said, “They haven’t spoken to me about it. If it’s me great, if it’s not… the role of Lois has been filled by so many wonderful actresses in the past, so I’ll support whatever direction they go.”

Now Superman’s return is certain, the studio’s decision not to approach Adams gives the thoughts of recasting Lois Lane to many fans. This kind of soft reboot did happen with the Suicide Squad franchise. They only recast a few previous actors for the roles in the sequel.

In the end, James Gunn directed film came out as a commercial success.
Superman was last seen in the Shazam movie. Cavill’s stuntman played the Superman cameo role in the credit scene even in that movie.

Despite the universe continuing, references to Superman were always present in DCU movies. But Cavill did not show up to wear the red cape.

Cavill and Adams were last seen in the Snydercut version of Justice League in DC’s cinematic world. Snyder revealed how Lois would become the “key” to stopping the evil Superman even though Snyderverse is still a major doubt.

Recasting Adams seems easy. As she expressed her interest in revisiting her role as Lois, WB should consider her. An actor of such high caliber is rare to be seen in the Superhero genre. If Warner Brothers do replace her, it will be a major missing out on truly using a Six times nominee’s acting skill. 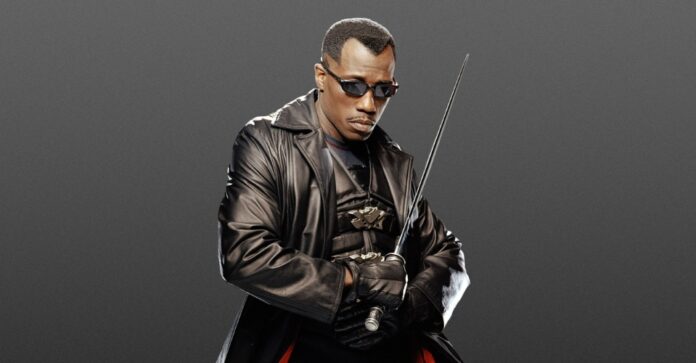 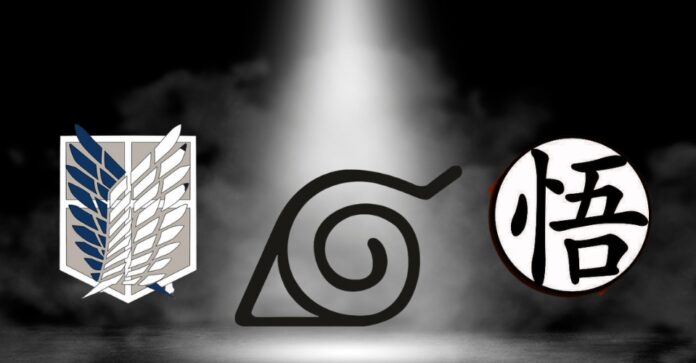 25 Popular Anime Symbols With The Most Influence (Ranked)