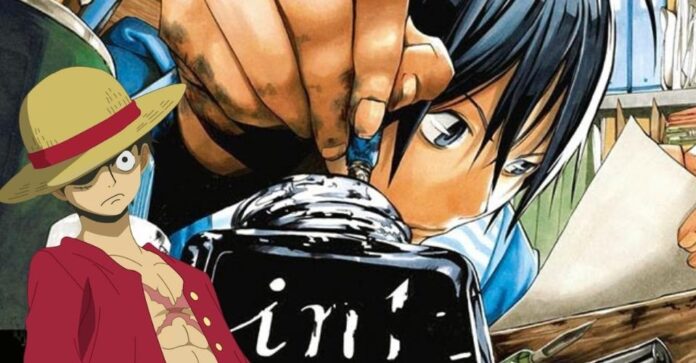 While One Piece Film: Red is doing wonders at the box office, Director Takashi Otsuka from One Piece: Stampede has unveiled a new manga.

This is great news for all anime and manga fans. The latest manga, “I Can’t Stop Loving Anime!” is about to be released and will be about anime production.

In this new manga, we’ll be learning about all the processes during an anime production from someone who actually did it, which is unique. We’ve seen several manga, but this one is quite different since it’s source-based or information-based.

All the fans who were always curious about how a manga gets animated can finally get answers to their questions. Not only that, but the person releasing it is none other than Takashi Otsuka. One of the well-known animation directors at Toei Animation, Takashi Otsuka, is known for One Piece: The Movie Stampede. Based on his years of experience as an animation director, he is coming up with an informative manga.

When “My Love For Anime Never Ends!” Is Manga Coming Out?

The manga created by Takashi Otsuka, “My Love for Anime Never Ends!,” has yet to receive an official release date. So far, we have a poster giving us some information about the manga. We expect this manga to start coming out chapter by chapter in Japan within 2–3 months. The English-translated version might come out in 4 months. This is just an assumption, but we can also expect a release date soon.

Official Poster Of My Love For Anime Never Ends!

In this poster, there is some information about manga, like what the key contents will be in it. To start with, it is mentioned that the story will focus on all the steps taken in anime production, like planning the storyboard, hiring directors, composing the music, shooting the backgrounds, and more.

The good news is everything will be in one volume. Below, we can also see two characters who want to become animators but don’t have all the necessary information. We also have one more character in the poster that kind of looks similar to Takashi Otsuka. Overall, this poster is just a glimpse of the actual content that is going to be in the manga.

Some Other Anime That Revolves Around Manga, Animators

There are various manga that helps and motivate new animators and mangaka to continue their work, and these also give them hope that, yes, they can also achieve their goals.

Take “Remake of Our Life” as an example. It’s an anime based on how a person didn’t achieve his goal of becoming a successful game developer because of his choices, but he got one opportunity to make things right and took it.

Another excellent story is “Bakuman.” This manga and anime series is about a guy who gave up on his dream of becoming a mangaka, but after a series of events, he eventually decided to become one. These are just a few of the many ways manga and anime assist real-life animators and mangaka. These kinds of anime encourage them and instill confidence in them. Not only that, but such manga contains information that can be applied in real life.

Do you think Takashi Otsuka’s new manga will benefit upcoming young animators, or will this be an interesting manga for all types of readers? 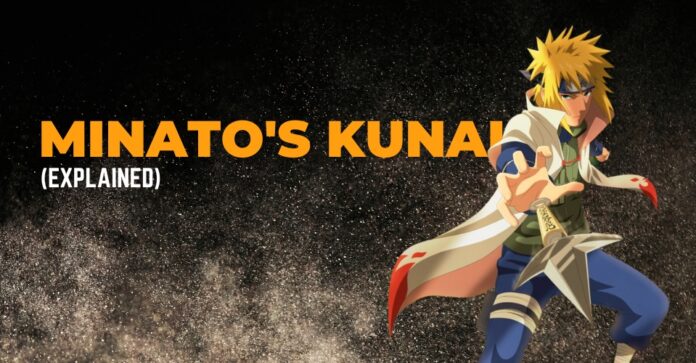 What Does Minato’s Kunai Say in Naruto (Explained)
Next article 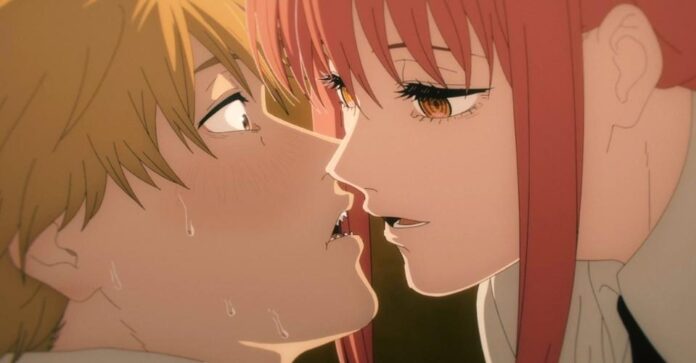