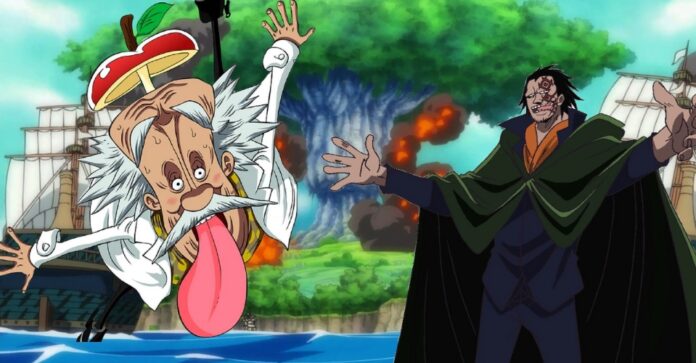 One Piece Chapter 1066 finally reveals the Einstein of the pirate world, Vegapunk, the real one. Surprisingly, it isn’t the most important part of this exhilarating chapter.

The latest chapter of One Piece talks about the Ancient Kingdom, the unfortunate incident of Ohara, how the will of Ohara is still alive, and dives deep into Dr. Vegapunk’s past. Most importantly, this chapter showcases Monkey D. Dragon as an individual rather than the Leader of the Revolutionary Army.

For those with time constraints, here is a brief summary of the new One Piece 1066.

Punk – 01, Shaka reveals to Robin, Franky, Usopp, Sanji, and Nami that the will of Ohara lives on. He reveals that while many have lost lives in the tragedy of Ohara, Jaguar D. Saul has kept the books safe with the help of the giants of Elbaf.

Vegapunk revealed that he was well acquainted with Professor Clover. He adds that it was the unfortunate tragedy in Ohara that led to the formation of the Revolutionary Army.

On the other hand, Luffy, Chopper, Bonney, and Jinbe finally meet the real Dr. Vegapunk.

With that, the summary is completed. Now, if you want to know about the chapter in detail, you should keep reading.

The Will Of Ohara Lives On

The chapter begins with Punk – 01, Shaka talking about the reason behind the obliteration of Ohara. He said that the world government did that because the scholars of Ohara had figured out the history of the ancient kingdom, which might have become a threat to the government.

He also mentions that mentioning or asking anything about the void century leads to the erasure of that individual’s existence. Shaka tells Robin that he was acquainted with Professor Clover and was shocked and saddened to hear about the tragedy.

However, he delivers good news about Jaguar D. Saul, whom Robin thought to be dead, is actually alive. And Jaguar was also the one who recovered the books from the lake with the help of the giants of Elbaf.

Birth Of The Revolutionary Army

Punk – 01, Shaka also mentions that it was this tragedy in Ohara that led Monkey D. Dragon to establish the Revolutionary Army, which would become an organization of fear not only to the World Government but to the whole world.

Vegapunk – The Man Who Knows It All!

As Vegapunk knew that leaving the history of the void century alone is as good as waiting for the government to find out and destroy it. So, except for doing that, Vegapunk read every page of the recovered books and memorized them. But he didn’t stop there; after memorizing, Vegapunk continued the research from where the scholars of Ohara left it.

While we were getting to see only the satellites he built, in Chapter 1066 of One Piece, Luffy, Chopper, Bonney, and Jinbe finally meet the man with the biggest brain in the world. Not to forget his long tongue that one might mistake for a necktie.

One Piece Chapter 1066 is anything but an ordinary chapter, it is a chapter of revelations. Be it the mystery behind Dragon’s tattoo, the reason behind the formation of the Revolutionary Army, Jaguar protecting the will of Ohara, Dr. Vegapunk carrying on that will, or his latest – most probably his last – experiment, the chapter reveals many mysteries. But the giants of Elbaf playing such an important part in One Piece excites fans the most.

And if you think this is it, just wait, Eiichiro Oda is still warming up.

That said, don’t forget to read the official releases of the One Piece chapters. Before leaving, here’s a question for you, what do you think might be the latest invention of Dr. Vegapunk?

A time machine? A portal of some sort? Comment your thoughts below. 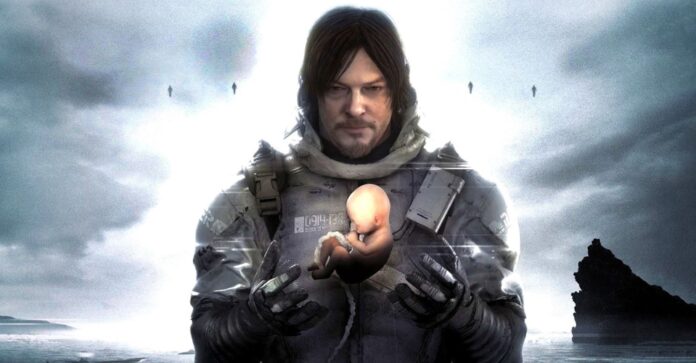 Death Stranding Now Has Over 10 Million Porters!
Next article 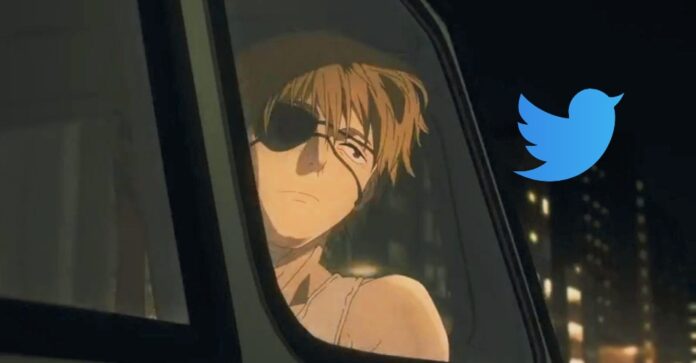