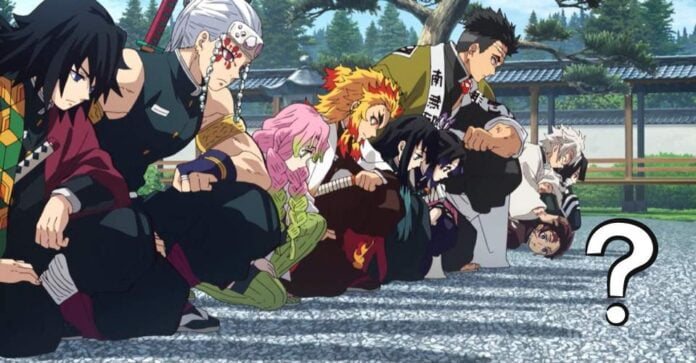 Each and every Hashira from the Demon Slayer Corps is special but when compared against each other, Who is the strongest Hashira in Demon Slayer?

There are a total of 12 Hashiras in the demon-slaying organization (including the retired ones). Each one of them has mastery over a fighting style and is named a pillar in the Demon Slayer corps.

The 12 Hashiras From Demon Slayer With Names And Images Explained

Now that you exactly know who is who, Let’s get into the actual question.

Who Is The Strongest Hashira In Demon Slayer?

As of now, The strongest Hashira is Gyomei Himejima. The huge, blind 26-year-old Hashira is the senior-most among other active Hashiras and was named as the strongest one among all pillars in chapter 134 of Demon Slayer.

When it comes to the anime, Gyomei is seen weeping and praying for Tanjiro when he’s put on trial.

But don’t get deceived by his kind nature. The Stone Pillar Hashira can easily slay an upper-ranked demon from the twelve Kizuki.

To know how Gyomei found his strength, We need to go back to his past.

Gyomei Himejima isn’t a skilled combatant in the past. He used to live in a temple with orphan children whom he loved so much.

When a demon killed all those children that incident changed the course of his life. Angered by the demon’s acts, Gyomei has run himself into a brawl with the demon and crushed it to death.

That is when he realized his own strength and was brought into the Demon Slayer Corps by their master, Kagaya Ubuyashiki.

Gyomei Himejima uses the stone breathing technique which requires the user to be rock solid as a stone. While anything that hits doesn’t deal any major damage to him, If he hits others, That would be the end of them.

If you do not believe me, I suggest you should read the manga of Demon Slayer.

Want To Know Which Hashira Belongs To Each Tier?

Though he is seen as comic relief in the anime, Gyomei isn’t one to go against even for the good guys.

With an enormous size combined with unmatched strength and perfect stone breathing technique, Gyomei is undoubtedly the strongest hashira in all of the demon slayers.

With all that out of our way, Gyomei Himejima is yet to see in action and when that comes make sure to not pass out.

What do you think of the strongest hashira in demon slayer? 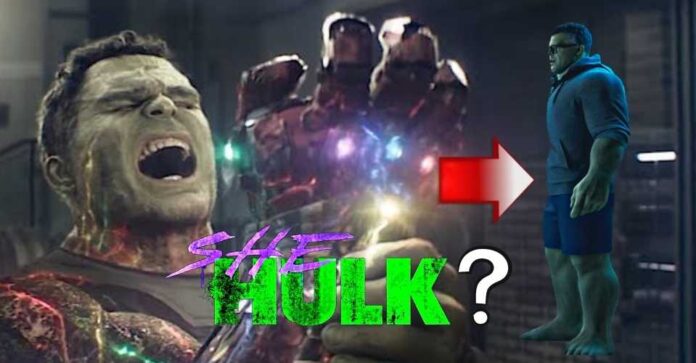 Will Hulk’s Arm Heal In The She-Hulk Series?
Next article 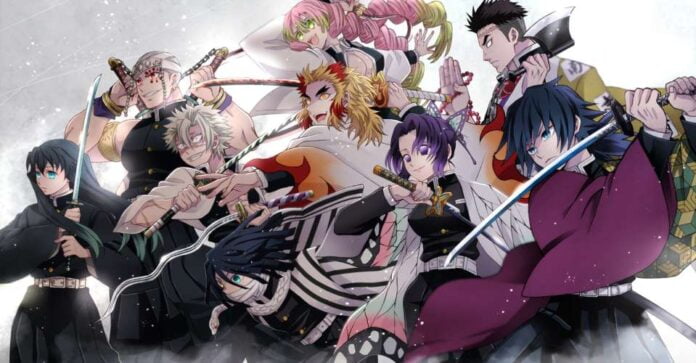