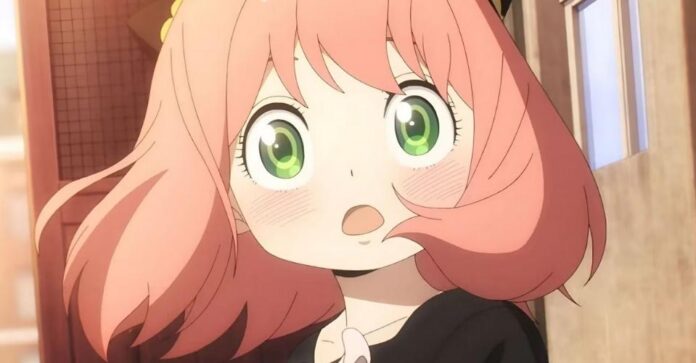 The art of dressing up as your favorite and beloved characters has recently been the rave. It was rather obvious this year’s hit series Spy × Family would create a cosplay frenzy. The adorable telepathic Anya gets her iconical facial expressions brought to life in an inventive and artistic costume.

Few of her iconical and witty facial expressions of Anya have been incorporated into a seamless and imaginative costume by a cosplayer. Bestiny, the cosplayer whose ID is bestiny_lw on TikTok, took on cosplaying to a whole new level. Similar to anime, cosplay shook the anime fandom and has garnered a massive number of viewers.

The cosplayer took four of Anya’s expressions and painted them onto a cardboard head. Each swivel reveals a new expression of Anya, from her iconic “waka waka” to “heh” facial expression. Viewers were wonderstruck by Anya’s cosplay, and many comments were all praises and admiration towards the cosplayer. Some even commented that this was one of the best cosplay of Anya.

The video truly deserves all the praise and admiration. Even the video ends in the most movie-like manner – her hair is being buffeted by the wind as the Anya cosplayer puts her hands on her hips, giving a superhero stance.

Ever since the release of the anime, the telepathic youngster has immediately gained popularity among the fandom. She was relatable to many for being adorable, partly due to the spectrum of emotions she exhibits in response to the situation she finds herself in.

Who would not love such a kid? After being adopted by the Forger family, Loid and Yor – Anya’s life takes a turn for the better good. Anya learns her new parents are way hipper, with her father being a spy and her mother being an assassin.

For Anya, nothing in the world is more than family; she will exert all her efforts to keep the family together. The anime runs deep with emotions, thanks to Anya. The story revolves around her hilarity and ability to get in trouble because of her telepathic ability to read people’s minds. 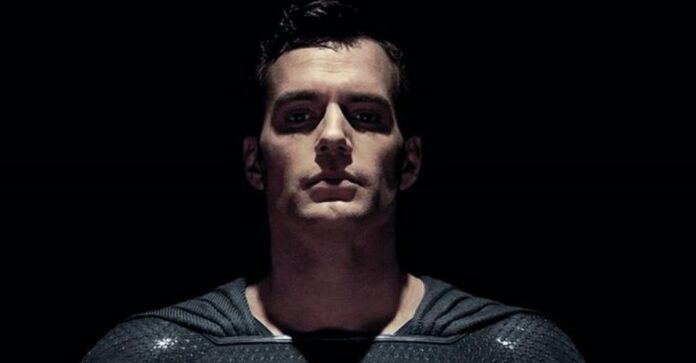 Henry Cavill Is Officially Back As Kal-El, aka Superman
Next article 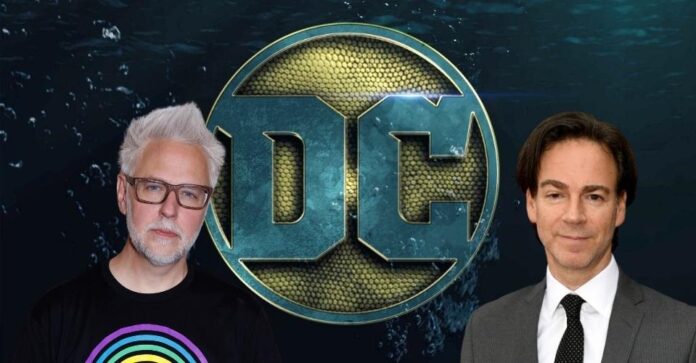