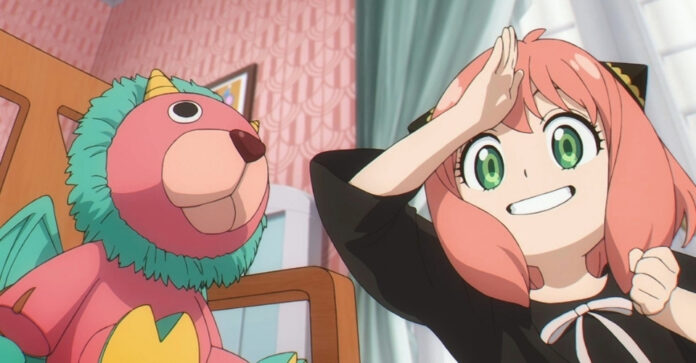 Spy x Family has turned the heads of otaku around the world. The family of Loid, Yor, and Anya Forger will ensure no stone remains unturned so that war between Westalis and Ostania can be prevented. A new wise member has also entered the beloved family.

A post put out by @Pure_AnyaForger shows a creation by a proficient editor who used Anya’s hairstyle to make girls featured in other anime, manga, and webtoon series cuter.

You can see Anya going crazy here. At the time of writing the article, the tweet had garnered over 5k likes. Just like Renge-chan in Non Non Biyori, Anya-chan has become an irreplaceable figure in the hearts of those who appreciate sharp and stubborn kiddos.

Cardcaptor Sakura: Written by a group of authors and illustrators professionally known as “Clamp,” this series has a female MC named Sakura Kinomoto. We see her all decked up and resembling Anya, and she seems ready to hunt down the remaining magical cards she lost.

Studio Ghibli: The image used here is probably superimposed over Chihiro Ogino’s snap. There is a slight chance that it is Haku, but it is doubtful since the list comprises women. Chihiro is the female MC in the film directed by Hayao Miyazaki.

However, it may also be Sophie Hatter from Howl’s Moving Castle, which in my opinion, is also a suitable option. It would be difficult to say clearly since Ghibli’s designs sometimes appear similar.

Detective Conan, aka Case Closed: The girl’s image enclosed in this section is Ai Haibara. She is an astute girl genius who, like Shinichi Kudo, is also a victim of the Black Organization’s illegal experiments. We see her with a head tilt and flamingo pink hair, and she bears the closest resemblance to Anya-chan even though she’s actually an adult in a child’s body.

Sailor Moon: Usagi Tsukino doesn’t lose her shine in this trend. Even though her blonde hair is missing, her fierce look will surely impress fans of this hit series. I hope Naoko Takeuchi is watching. She’ll enjoy the fresh take as well. Flamingo Moon is ready to save her hero and other innocents.

Full Moon o Sagashite: Mitsuki Kouyama, the teenage pop sensation, has never looked better. As the MC in the series, she contracted a terminal illness but kept working hard to achieve her dream no matter how dangerous her obstacle felt. Her happy face lights up the screen and may make fans tear up if they’re acquainted with the series. The pink hair truly suits this woman.

One Piece: The characters that come to mind would be Cat Burglar Nami and Nico Robin. Though Perona is a pink-haired girl in One Piece who plays a key role in many adventures, Nami looks gleeful enough to cosplay the youngest Forger in the image.

Neon Genesis Evangelion: With Ayanami Rei, Anya’s hair looks hilarious because this character’s personality is nowhere close to Anya’s. In fact, I don’t think Rei would get along with anybody in Spy x Family. Yet she somehow looks more vibrant than in the original series.

Cheese in the Trap: The main character of the hit South-Korean romantic webtoon by Soonkki can be found in the penultimate square. The only difference is she has now been Anyafied because of @gamitdonas’ sincere efforts. Although Hong Seol is an overachiever because of her nature to work hard, Anya’s method is different since she is a chirpy mind-reader.

Boruto: Himawari Uzumaki serves as the reference included here. The resourceful yet playful daughter of Naruto Uzumaki and Hinata Hyuga can be a danger to others when angry and is the only one included in this compilation whose age is close to Anya’s.

This is a manga series conceptualized by Tatsuya Endo. It has been serialized in a biweekly format on the Shonen Jump+ application, which has received tremendous growth over the past few years.

A little less than 27 million copies have already entered circulation, making it a smash hit. The themes of romance, child-rearing, and the futility of war are intertwined humorously to ensure that the reader enjoys their journey as they explore the story.

The 2nd cour of the first Season began airing from the 1st of October onwards. You can watch it on Muse Asia’s channel on YouTube and via Bilibili, Netflix(South Korea), Disney+ Hotstar, and iQIYI. The Japanese, of course, have a wider variety of channels to choose from, that is, TXN networks stream the series.

So who is your favorite amongst those resembling our most kawaii esper who’d probably melt Saiki K’s heart? Tell us about this recent trade and visit us again to enjoy uninterrupted updates. 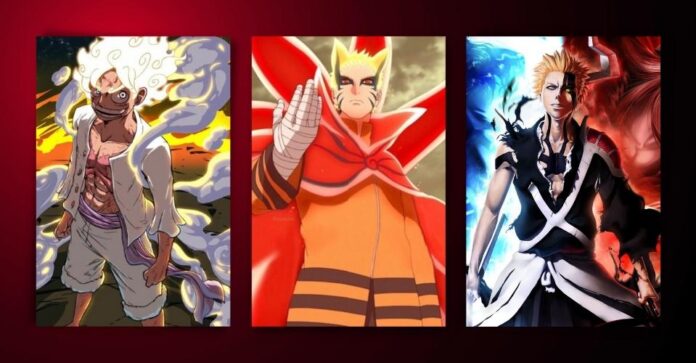 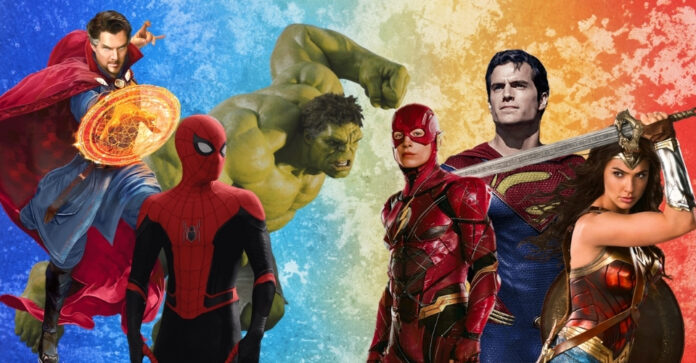 Dwayne Johnson Speaks Out On Marvel vs. DC, Says “No Imitating The MCU”