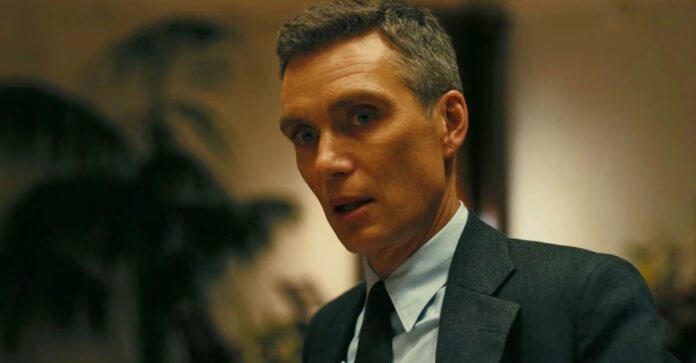 Christopher Nolan’s much anticipated big-screen venture Oppenheimer is now out there for the world to get a glimpse of how the story of J. Robert Oppenheimer unfolded back in the 60s, and he got the title of “father of the atomic bomb.”

Cillian Murphy, known for his memorable appearance in Peaky Blinders, is in the lead role (J. Robert Oppenheimer). Murphy has worked with Nolan in the past. Most notably in the critically acclaimed Dark Night Trilogy, in which he played the villain Scarecrow, along with Nolan’s 2017 directorial venture Dunkirk, which was based on World War II.

This IMAX-shot historical thriller has put the audience on the edge of their seats as the intense trailer released on Monday explores the heart-thumping tale of the enigmatic man. To save the world, he almost has to risk destroying first.

Interestingly, as soon as the Trailer was uploaded on Universal Pictures’ official Youtube channel, curious cinema enthusiasts and fans started searching for “How to make Nuclear Bomb,” which shot up by 4672.73% at the time of writing.

Part of the reason is the buzz around Nolan using Practical effects without CGI to bring the Nuclear explosion impact to life. Accounting for a gag that’s been taking rounds on Social Media, people started making assumptions regarding Christopher detonating a real-life nuclear bomb, for that matter.

It was perfect, down to the last radioactive fume, huh?

Here, take a look at the regions leading the lore with “How to make Nuclear Bomb.”

The hype around Nolan’s use of practical effects can be seen on the Internet spreading like wildfire. Here, see this!

Oppenheimer has been from Pulitzer Prize-winning book American Prometheus: The Triumph and Tragedy of J. Robert Oppenheimer by Kai Bird and Martin J. Sherwin.

Well, what do you think about the new Oppenheimer trailer? Are you excited about the movie? Do tell us your thoughts in the comments, and make sure to visit averagebeing.com for more such movie updates! 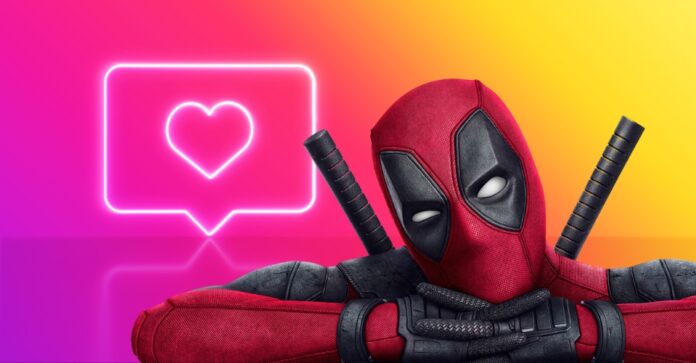 Best Superhero Costumes (According To 4.1 Million Instagram Posts)
Next article 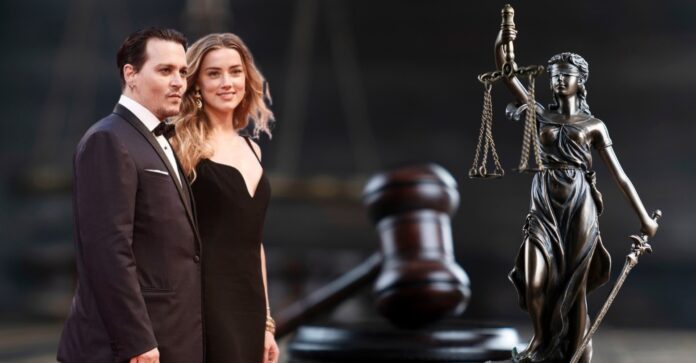