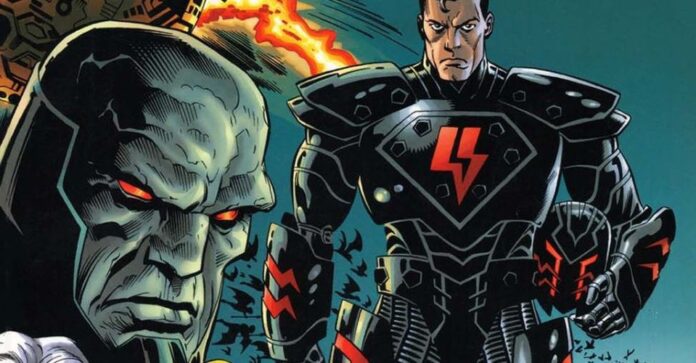 In an alternate Earth, Superman got his most dangerous costume by becoming Darkseid’s son.

Yes, What you heard is true. Superman not only joining forces with Darkseid but also became his son.

Superman’s costume is largely unchanged over the past 80 years. However, Darkseid gave him dark armor to wear on an alternate earth.

In short, After Darkseid found his rocket, Superman was given his most dangerous costume by the Lord of Apokolips in the miniseries Superman: The Dark Side, 1998.

Since 1938, The iconic Superman costume can be seen in every superhero comic. As mentioned, the costume has remained the same for a long period.

RELATED: All of Superman Powers Revealed

Though there have been some exceptions to this rule over the years. The most notable one is the “Electric Superman” story in the late 1990s.

This was then spun into the Superman Red/Superman Blue story.

For example, Martha and Thomas Wayne found Superman’s rocket in one of their worlds. These stories were fun and original but takes on a completely different path to their former (just like Marvel’s Whatif?).

In Superman: The Dark Side comics, Kal-El’s rocket was found by Darkseid, the Lord Of Apokolips! (yes, the worst place to send Superman)

As it does every time, the story unfolds as it always does.

Jor-El sends their infant son to Earth. But just as the rocket enters Earth’s atmosphere, Metron, New Genesis, teleports the rocket back to Apokolips.

Darkseid as expected seizes the infant and raises him secretly to become his secret weapon of destruction.

There is one catch you might have missed here. Apokolips does not live under the yellow sun, So Superman is not able to use his wide range of powers.

In fact, Superman no longer wears a cape.

He now wears battle armor in black and red, complete with a helmet and sword. In a corrupted version, the “S” logo appears on the armor.

A Look at the Dangerous Superman Costume given by Darkseid

Superman becomes Darkseid’s servant and is sent to Earth. Luckily for us, He discovers his true nature and leads an army against Darkseid.

Kal-El is shown wearing a Superman-style suit in the end of the book. The image that Kal-El cuts in the armor Darkseid made for him is horrifying.

The Man of Steel’s logo is corrupted by Darkseid, and readers can see all the worse things about him in that look.

Superman doesn’t hide behind masks or helmets. He is a symbol of “JUSTICE”.

But Darkseid has influenced him to do just that. Darkseid has twisted the “S” logo to look like the symbol for the SS, Nazi Germany’s stormtroopers. This is the most alarming sign of Superman being corrupted by Darkseid.

Comic fans all over the globe know Superman’s costume, but Darkseid, his greatest enemy, gave him his darkest look.

What do you think of this corrupted dangerous costume given by Darkseid to Superman?

Let us know in the comments and on Instagram. 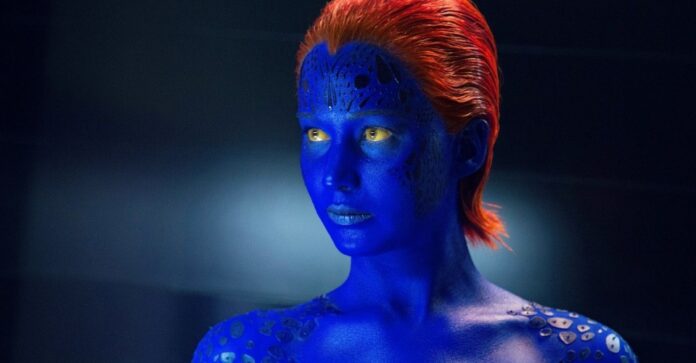 Blue Superheroes: Top 20 Heroes Who Are or Wear Blue Ranked
Next article 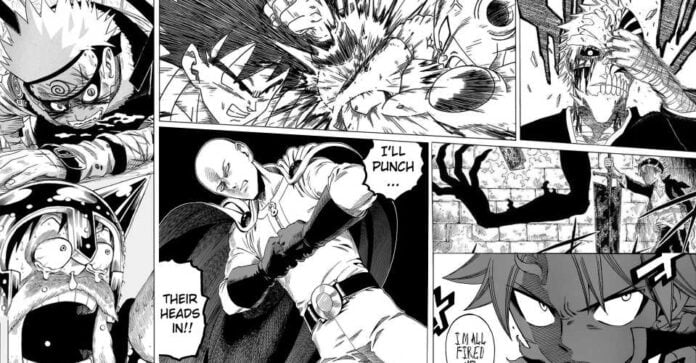 Batwoman: Ruby Rose Opens Up On The Terrible Set Conditions