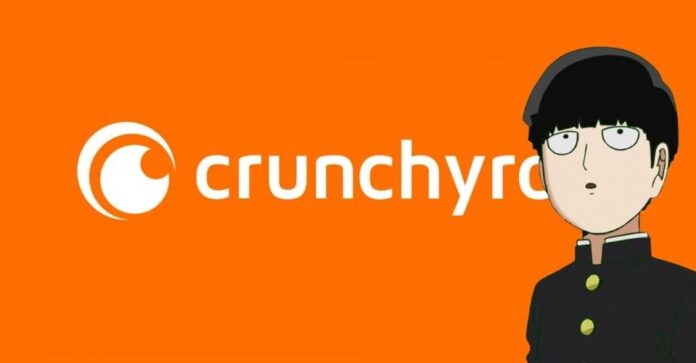 Anime streaming giant Crucnyroll has been under public scrutiny for a while now, and the company’s concerns are not over yet.

Ever since Mob Psycho 100’s lead voice actor Kyle McCarley made it clear to the community that he won’t be returning for the third season due to union contract complications, many reports started floating around regarding English voice actors getting paid way less than their confirmed wages.

Crunchyroll was quick to release a statement saying the company would be recasting the roles of various characters in the anime for its third season as plans to record a Simuldub for Mob Psycho 100 III at Crunchyroll’s Dallas production studio.

“Crunchyroll is excited to bring fans worldwide the dub for the third season of Mob Psycho 100 III as a SimulDub, the same day-and-date as the Japanese broadcast. We’ll be producing the English dub at our Dallas production studios, and to accomplish this seamlessly per our production and casting guidelines, we will need to recast some roles. We’re excited for fans to enjoy the new voice talent and greatly thank any departing cast for their contributions to previous seasons,” said Crunchyroll in a statement to Kotaku.

In response, Kyle McCarley, who recently appeared on The Cartoon Cipher podcast, clarified that the statement doesn’t align with what the cast had been told as it might not result in non-Dallas roles being replaced.

“I mean, the public statement that they made is not at all in line with what they were saying to any of the cast, and they are definitely doing some remote recording on the show. I can tell you that much. So no, they have not replaced the entire cast,” the English voice actor said.

With the simuldub recording underway, Crunchyroll is said to switch back to in-person recording after Crunchyroll and FUNimation made remote recording a part of their schedule in response to Covid-19. Crunchyroll has also confirmed that it’s focusing on bringing Texas-based talent for the third season as Bang Zoom produced the previous two seasons!

Entertainment consisted of a majority of voice actors who were based outside Texas.

A day after Crunchyroll released the statement, the ADR Director for Mob Psycho 100, Chris Cason, informed the fans via his Twitter handle that he won’t return for the third season.

Meanwhile, McCarley had already confirmed that he might not be returning as Mob after Crunchyroll refused his request to organize a meeting with Screen Actors Guild – American Federation of Television and Radio Artists (SAG-AFTRA) union representatives to discuss a potential contract for future productions.

“It has been made abundantly clear to me that in the case of season three of Mob Psycho 100, Crunchyroll is not going to be producing that show on a SAG-AFTRA contract,” said McCarley, as he is a (SAG-AFTRA) union member and doesn’t work on non-union dubs since the Union protects the rights of the voice actors by giving them benefits and handling contract negotiations on their behalf.

Well, What do you think of Crunchyroll’s decision and the VA unionization? 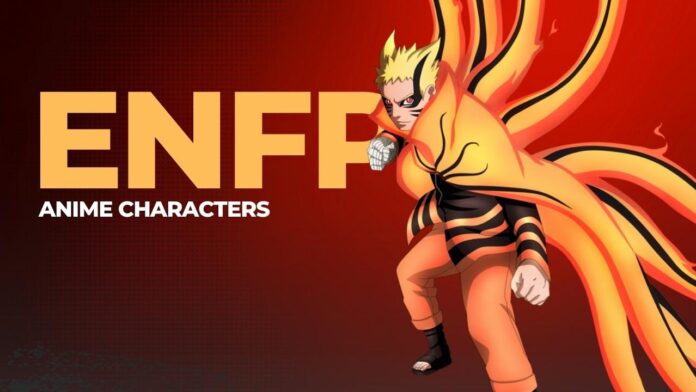 15 ENFP Anime Characters You Need to Know About
Next article 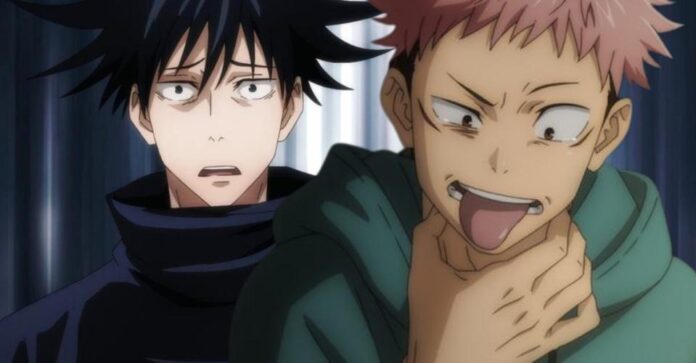