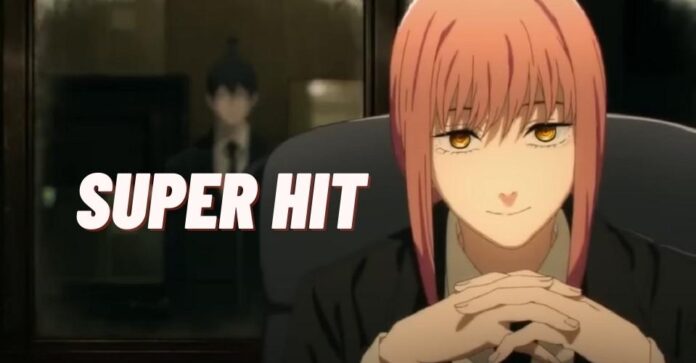 Make way for the Chainsaw Man!

The popular manga series, Chainsaw Man has been a fan favorite since it was first released in December 2018. Now, the anime adaptation of the same is getting the same admiration from fans across the globe after the first trailer was dropped in June 2021.

The 3rd trailer dropped in August 2022 and saw the hype around Chainsaw Man that has been ever-growing. Take a look at how, even before its official release, many fans have shown interest in streaming this anime adaptation of the Manga series.

Written and illustrated by Tatsuki Fujimoto, the story of Chainsaw Man revolves around a young man Denji. Denji just wants to live a simple life but has to pay off his deceased father’s debt with Yakuza’s influence and thus has to kill devils under a contract. After meeting his fate and being killed by a Devil, Denji gets his dead body merged with Pochita, the Chainsaw Devil, and is granted the Chainsaw Devil’s powers. With his newly-found powers, Denji becomes a Devil-Hunter and gets on a mission to kill off devils working for Public Safety Bureau.

Owing to its spectacular storyline and uncensored blood and gore, Chainsaw Man is one of the most well-received manga of all time. The anime adaptation is produced and animated by Mappa, a studio that brought us outstanding anime titles like Attack On Titan and Jujutsu Kaisen is all set to raise the bar and get the attention of fans as soon as the series hits the streaming platforms.

As per the recent report by popular anime website MyAnimeList, more than 500,000 fans have added Chainsaw Man’s schedule to their calendars, planning to watch the series on its official release date. MyAnimeList reported the same on their official Twitter handle, and fans are everything but calm.

The trailer of Chainsaw Man contains all the ingredients to keep the fans on the edge of their seats as the animation, the action full of blood and gore backed up by a fantastic soundtrack, and not to mention staying true to the original manga source material. What more could fans ask for?

The 3rd trailer starts as the series introduces a backstory of a terrorist attack involving guns thirteen years ago, followed by the appearance of a Gun Devil. After the credits roll off, Power, a devil-hunter of Public Safety Division 4, is introduced as she is a violence-loving character who cares for Denji and is willing to go to any lengths for her satisfaction.

Denji is presented as the main character who wants to live a simple life but is hired by greater powers to be a devil-hunter. The trailer packs every intricate detail to make fans all geared up for its release. The hideous monsters, the other grappling characters, the bone-chilling dialogues, and an interesting plot conflict.

The anime adaption is all set to start airing on October 11th, 2022, and fans can stream Chainsaw Man on Crunchyroll territories worldwide. (excluding Asia).

What about you? Are you planning to watch Chainsaw Man too? Let us know your thoughts on Chainsaw Man anime in the comments. 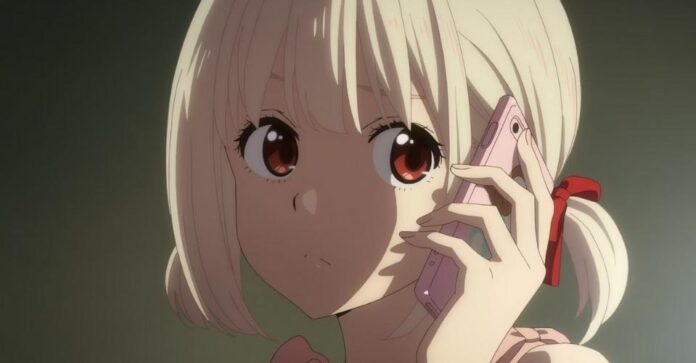 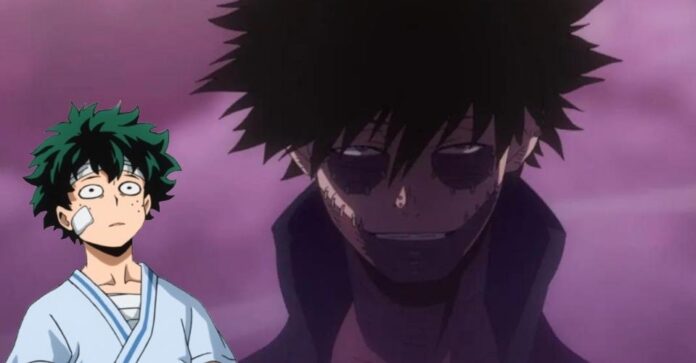