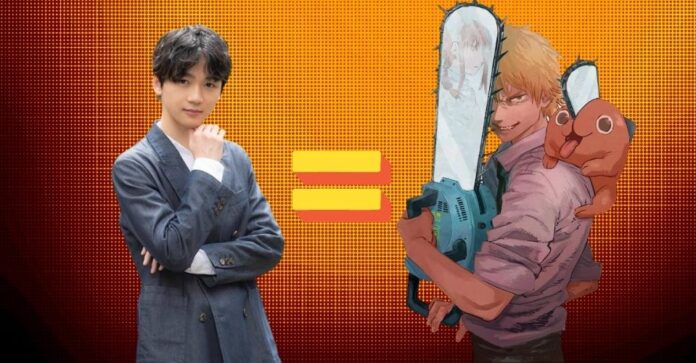 The most anticipated new anime of 2022 is upon us, and the makers who bring those incredible manga pages to life talk about why Kikunosuke Toya is the right voice actor for Denji.

Chainsaw Man is a manga created by Tatsuki Fujimoto. Right when its first part, “Public Safety arc,” got released on December 3, 2018, The manga became a massive hit amongst anime fans.

In a recent interview with the president of MAPPA, Manabu Otsuka highlighted the reason behind choosing Kikunosuke Toya as the voice actor for the protagonist in the anime adaptation. As a beginner, Toya had previously voiced protestors in the 10th Episode of Tokyo 24th Ward, also released this year.

While referring to the leading voice actor, Otsuka said, “The fact that we have selected a newcomer to play the role of Denji doesn’t have a strong colour yet, so it’s attractive that Mr. Toya = Denji can start.”

This statement signifies that Toya’s voice adds a layer of freshness and credence to Denji, who is a gullible protagonist in the first place.

As soon as the President came across the first manga volume in 2019, he contacted Shueisha to ensure that Studio MAPPA would get the contract. Later, Ryu Nakayama was selected as the director, and Keisuke Seka came on board as the producer for this project.

Manabu Otsuka also said, “I’m trying to recreate it as faithfully as possible. We will do our best keeping in mind the limits.” He promised Chainsaw Man fans they would not be disappointed as the finished product may “exceed their expectations.”

Tatsuki Fujimoto had previously expressed immense pleasure after witnessing the trailer and a few glimpses from the anime. Noticing all the gore and chaos in the show made him feel rejuvenated and excited for the upcoming adaptation. For those unfamiliar with CSM, Here’s a short explanation.

The story focuses on the adventures of Denji, who turns into a human-devil hybrid after making a deal with Pochita, a dog who assists him in paying off his father’s debt. Denji later destroys the Yakuza and starts operating as a Public Safety Devil Hunter while being drawn towards Makima, a red-haired beauty who also functions as the series’ primary antagonist. Other key supporting characters include Aki Hayakawa, Power the Blood Fiend, and Asa Mitaka.

Denji’s life is filled with misfortune, mayhem, and violence as he tries to overcome numerous obstacles and, at the end of the story, is revered as a hero by the people for his sense of justice.

A highly-accomplished studio that animated the final season of the celebrated Attack on Titan series alongside Ushio & Tora, Kids on the Slope, Jujutsu Kaisen, and many more. Apart from Chainsaw Man, They will also produce the second season of Vinland Saga.

Chainsaw Man anime is set to broadcast from October 11th at 12:00 a.m JST and is scheduled to hit Netflix and Crunchyroll on October 12th. 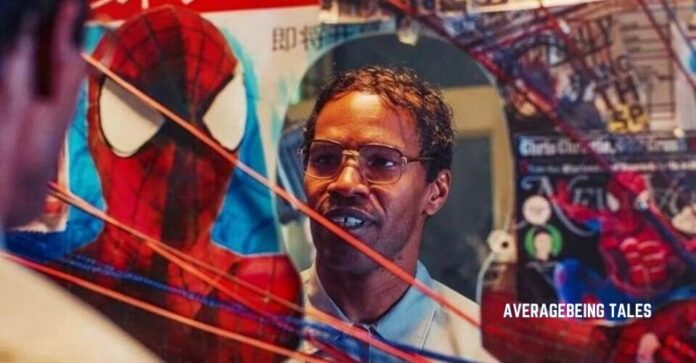 Marvel Fan Shares Why Supervillains Are Relatable Too
Next article 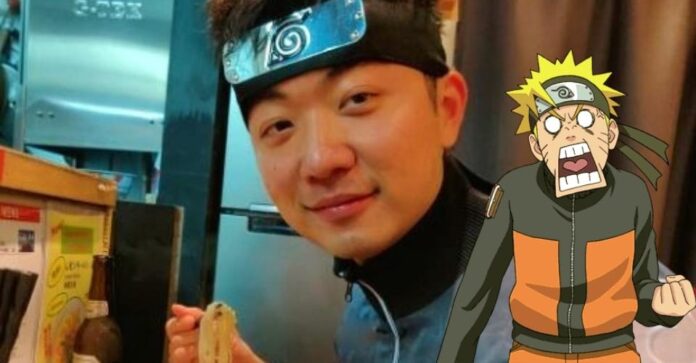