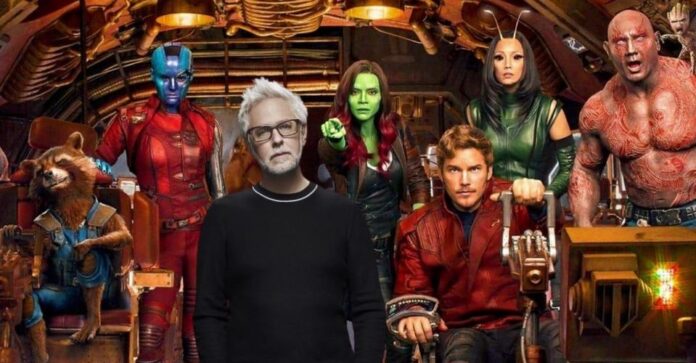 Ever since Guardians of the Galaxy Vol. 1 hit the theatres in 2014, James Gunn has become a fan-favorite director for both DC and Marvel enthusiasts. This should come as no surprise that everything he does or says gets received under great scrutiny and is bound to create waves in the pop-culture space.

Truth be told, that joke comes from Avengers: Infinity War in a scene in which Chris Pratt’s Star-Lord and Zoe Saldana’s Gamora share a heartfelt moment but are startled by Drax, played by Dave Bautista, standing at a distance and observing them. He insists that he’s moving so slowly that it makes him invisible to others.

However, this joke directly correlates to the infamous “you can’t see me.” catchphrase by John Cena that still floats across the web. Having worked with John Cena in the past for Peacemaker while season 2 of the HBO Max’s television series is set to start pre-production in several months, fans have now come up to James Gunn asking him to “pay forward an invisible Drax moment.”

Gunn quickly took to his Twitter, expressing his regrets over the never-ending invisible John Cena jokes and now the ones about how Dave’s Drax is invisible. He said, “Between the daily barrage of repetitive invisible jokes about John Cena and the ones about Dave, I almost regret making the joke in the first place.”

Not to mention, James Gunn might not catch a break from the jokes as fans are unlikely to ever get over them. But lucky for him, these jokes have managed to cement every project that Gunn takes on as a massive hit among the fans as they keep talking about them on social media platforms and internet forums.

Who knows? With wrestlers by his side, James Gunn might get his name mentioned in other upcoming pop-culture moments or references that could, you know, help us smell what he’s cooking!

No spoilers here, folks. Just a flickering ray of hope. 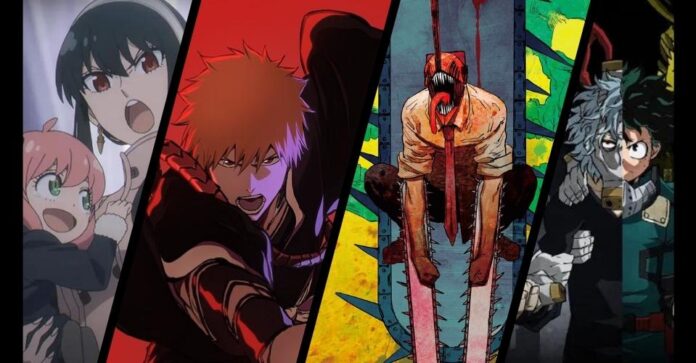 Every Anime Releasing In October 2022 (A Complete Guide)
Next article 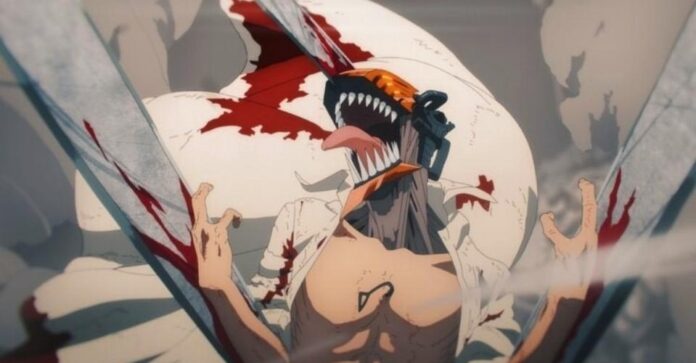