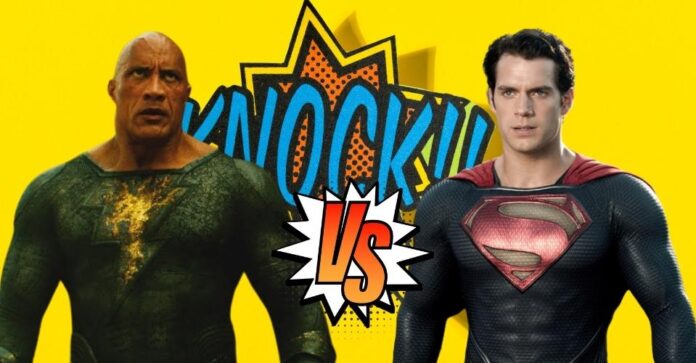 We are only months away from the much-awaited “Black Adam” movie, and with Dwayne Johnson, a.k.a. “The Rock” at the helm, we couldn’t have asked for a better Anti-Hero. Black Adam, bestowed with the powers of the Egyptian Gods, has been a formidable foe/nemesis to Shazam, two characters that can be put on the same power levels as The Man of Steel. That very fact makes it hard not to wonder – “Black Adam Vs. Superman.”

Who sits at the top of the food chain?

It has been a long journey for the magic-wielding, super-powered being, and he has seen himself as both villain and hero over the thousands of years of his existence. Unlike his other DC movie counterparts, this would be the first time the character would ever be in a live-action movie, and if there is anything we can expect from “The Rock,” it’s entertainment. Back in his WWE days, he was known as the “People’s Champion,” and he has taken the same seat in Hollywood over the years. Next in his sights? The top of the DC Universe power chain.

In a recent tweet, Dwayne Johnson responded to a fan who proposed that there should be a Superman cameo in the upcoming “Black Adam” movie. These rumors have been flying around since the newest DC movie was produced, but The Rock is finally giving it weight.

This tweet more or less confirms that Black Adam will meet the Kryptonian at some point. Whether or not we will see Henry Cavill don the cape in the soon-approaching “Black Adam” movie is still a question we don’t have the answer to, but with some certainty, we can say that they will lock horns in the not-so-distant future. For those familiar with the DC animated movie “Superman/Shazam!: The Return of Black Adam”, we know what this means. We see Black Adam taking on both Superman and Shazam at the same time and still giving them a run for their money, barely breaking a sweat himself. That is scary and exciting.

The idea of Henry Cavill and Dwayne Johnson going head to head while embodying these iconic characters could give new life to the DC movie universe franchise- a much-needed revival. Even a cameo by The Last Son of Krypton would do the trick. We last saw Henry Cavill’s Superman in 2017’s “Justice League,” and we have been left wanting more ever since.

“The Witcher” star has played the character well over the years, but for comic book fans, it was clear that there is still more potential to be explored. Even with a few recasting scares and rumors over the last years, Henry Cavill is still excited to reprise his role as The Man of Tomorrow. This big-screen superhero mashup could be the best way to create a spark for the franchise. Both Dwayne Johnson and Henry Cavill are some of the most accurate castings for their respective roles ever. If done well, the flying punches, the planet-crushing throws, and the high-speed body clams will be a spectacular sight to see.

Once again, we still don’t know for sure if we will see The Man of Steel share screen time with The Rock in the impending “Black Adam” movie, but with this new tweet and the buzz surrounding it, the least we can expect is a post-credit scene where both the God-like beings finally meet. While a future “Black Adam vs. Superman” movie is still pretty far off, tweets like these will keep our imaginations running and our hopes sky-high.

Who knows, we might even see The Mighty Adam win this contest. After all, magic is one of Superman’s weaknesses and is the literal source of power for Black Adam.  “Black Adam Vs. Superman” would be an absolute treat. We smell what “The Rock” is cooking, and we love it. 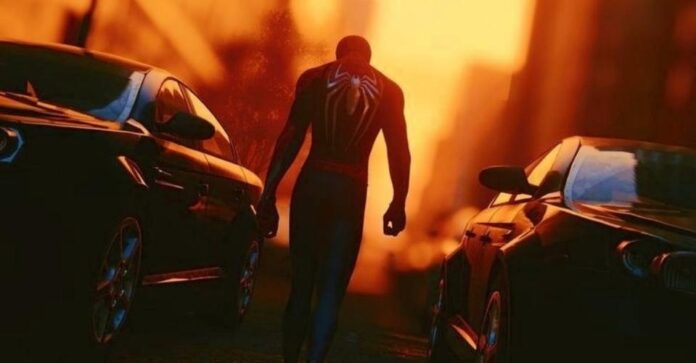 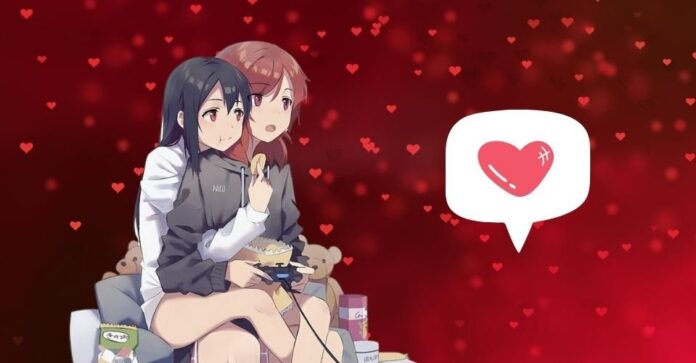 Black Adam’s Death Count To Be The Highest Ever In A...

After Superman, Henry Cavill Is Launching A Warhammer 40,000 Cinematic Universe...