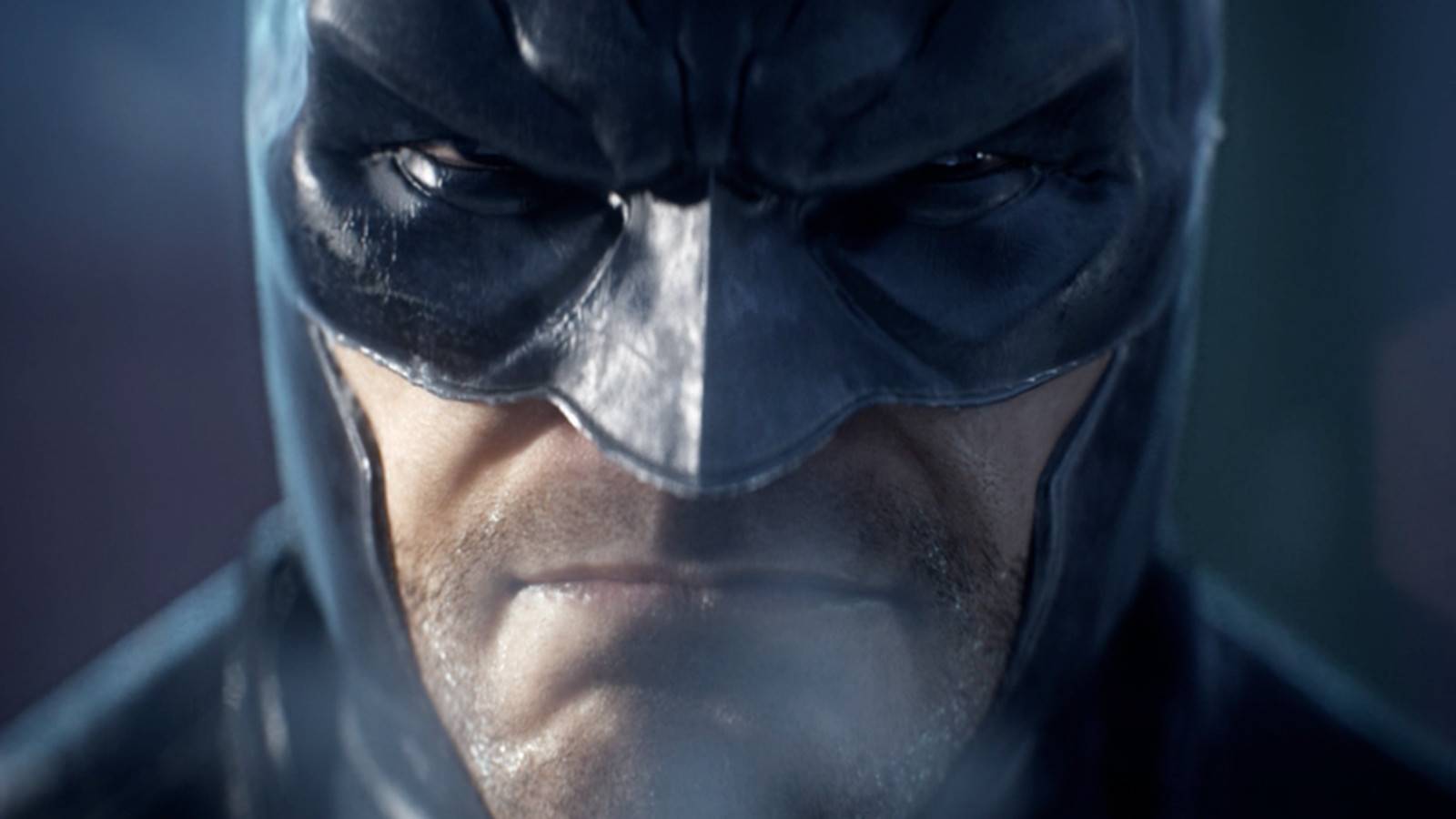 One of the few superheroes who needs no introduction at all is Batman and many of the fans around the globe wonder does he smile, does he ever laugh?

People often think he never laughs. The reason for this judgment is his gritty character and devastating back story. This is also due to him taking a lot of strain and never allowing himself to relax.

If you are curious to know the answer to does batman ever smile? Then you have come to the right space.

Batman may have mastered 128 types of fighting styles, have complete domination over his opponents, strike fear into the hearts of criminals, and have billions of dollars but the one thing that haunts him is his parent’s death. We all knew the infamous story where a thug kills batman’s parents in a street.

His origin is one of the saddest moments in comics and maybe he never smiles because he watched his parents get murdered.

The Cape Crusader has a dark soul with pain, anger, and grief. Even the world’s greatest detective misses his parents and needs some family time. Thanks to Alfred Pennyworth for standing by his side all those years.

As Bruce Wayne, He socializes and laughs a bit more when compared to the man when he put on the mask.

Honestly, It is rare to see Batman smile with the mask on and as time goes by it became very occasional that people wonder does he ever smile sincerely.

Smiling was an incredibly common part of his general image during the late 1940s, 1950s, and early-to-mid 1960s when comic books were far lighter in tone and the stories far more outlandish.

The older movies like Tim Burtin’ batman, Joel Schumacher’s Batman, and Robin show a different character where he laughs often which is not the accurate portrayal of the Dark Knight.

The animated series developed by Bruce Tim is a huge hit all over the world as it showed us the true representation of the Cape Crusader which we fans needed. With a variety of iconic storylines, It is remembered as a portrait to look for in the present day.

The signature Batsmirk can be considered as a smile but it only happens when someone is about to get his ass kicked by Batman. A Smirk is a half-smile with smugness.

Out of many Actors who wore the cape, Ben Affleck has perfected the batsmirk. He not only did it as Bruce Wayne but also as Batman himself.

The good news is he’s back as batman. To know more about it, click here

Here’s a clip of Ben Affleck doing the Batsmirk

It is one of The New 52 ongoing series published after Flashpoint. In comics, Batman is seen laughing when he stops a gang of thieves.

Red Hood and the Outlaws Rebirth

This is batman actually allowing someone to take a picture. Alfred took the photo in the cave shortly after Jason became Robin.

The Batman Who Laughs

This is the one incarnation of the cape crusader which comes to our senses when we imagine him smiling. The Batman Who Laughs popularity has been on the rise ever since he first debuted in the Dark Nights: Metal series.

In earth -22, The dark multiverse there exists a different version of batman. Here he is injected with joker venom and possesses the capabilities of the batman combined with the insanity of the joker. This version of batman in the multiverse is extremely dangerous.

He is a supervillain and the evil counterpart of batman. We get to see some of the psychotic wild rides in the comics.

Remember the line “All it takes is one bad day” said by the Joker. It was in this movie. This animated film took the legendary rivals, Batman and Joker, to fight off against each other.

At the end of the flick, Joker tells Batman a joke where they cackle and laugh louder. These are those words :

“See, there were these two guys in a lunatic asylum… and one night, one night they decide they don’t like living in an asylum anymore. They decide they’re going to escape! So, like, they get up onto the roof, and there, just across this narrow gap, they see the rooftops of the town, stretching away in the moonlight… stretching away to freedom. Now, the first guy jumps right across with no problem. But his friend, his friend didn’t dare make the leap. Y’ see… Y’ see, he’s afraid of falling. So then, the first guy has an idea… He says ‘Hey! I have my flashlight with me! I’ll shine it across the gap between the buildings. You can walk along the beam and join me!’ B-but the second guy just shakes his head. He sure-says… He says ‘Wh-what do you think I am? Crazy? You’d turn it off when I was halfway across!”

Watch the full ending here where batman and joker laughs together

Finally, The answer to does Batman ever smiles is Batman does laugh but most of the smiles are fake and insincere.

Smash the share button on top and for more amazing details about your favorite superheroes, Sign up for our free newsletter now. 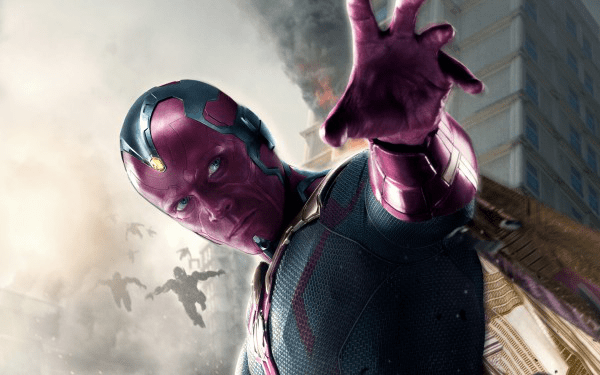 Is Vision Really Made of Vibranium?
Next article 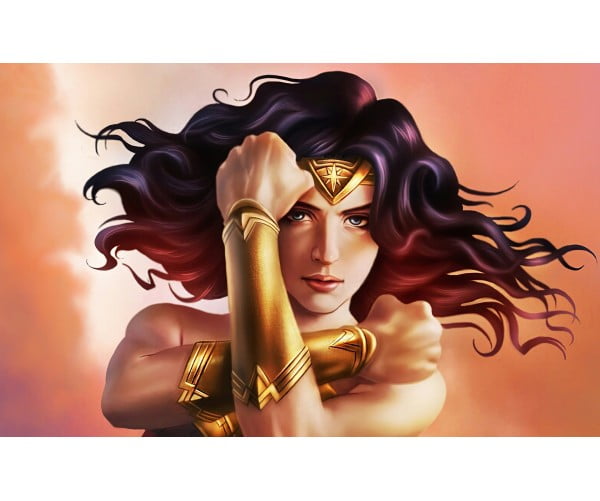