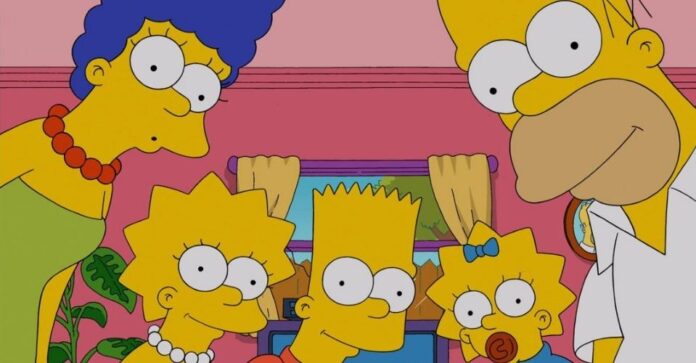 If we take you back to the 90s, the Simpsons was a pop-culture phenomenon as it was one of the most popular shows to be aired on TV. And to this date, Simpsons has held that significance alive.

On the other hand, Kevin Costner took to the producer’s chair and gave the world Waterworld. The film was costly, but the audience didn’t care about it that much, and the film tanked at the box office. The writers at The Simpsons saw this opportunity and made a joke about this.

Years later, a die-hard fan of the TV show developed that exact same 20-second clip into a fully-fledged video game. All you need is 40 quarters, and you’re all set!

The Simpsons needs no introduction. This TV began airing in 1989 and is still on the air. Over the years, The Simpsons have built a reputation among the audience for predicting the future. The writers predicted the election of former US President Donald Trump way back in the year 2000. The TV show has asserted its dominance in the meme culture, making the characters well-recognized, thanks to the advent of the Internet and the epic storylines created by the writers at The Simpsons HQ.

If you start rewatching the series, head over to the Season 8 episode “The Springfield Files.” In an X-Files crossover (Tell me you’ve heard of X-Files, eh?) episode, there’s a scene in which ​​Bart’s friend Millhouse puts 40 quarters into a Waterworld arcade machine. In the game, Kevin Costner as Mariner (The main lead of the movie Waterworld) takes one step only to see a prompt asking the player (Millhouse) to load 40 quarters for the game to resume.

Inspired by the joke, video game developer and twitch streamer Macaw created a free-to-play game. The game offers a complete Waterworld experience to the players as it has multiple levels, different bosses, and quests to find. (Just load-in 40 quarters to begin!)

The player appears as Millhouse, and the game demands more coins every time Mariner dies but also keeps track of the money spent throughout the game. See for yourself if you’d like to get your hands on this game.

Macaw45, as a huge Simpsons fan, was “fascinated” by the fake video game that would appear throughout the show and always wanted to create something that would come out of those single-screen video game scenes into a full-functional video game experience.

Elaborating further, Macaw 45 said, “This project was born from that interest,” said Macaw45. “And while originally planned to only be a short game, it quickly developed further and I sunk tremendous amounts of effort into it to the point where it ended up becoming a fully fleshed-out game of much greater scope than I ever expected.”

What do you think about this video game created by Macaw45? Would you give it a shot? Do tell us in the comments! (And start your Simpsons binge-watching marathon today) 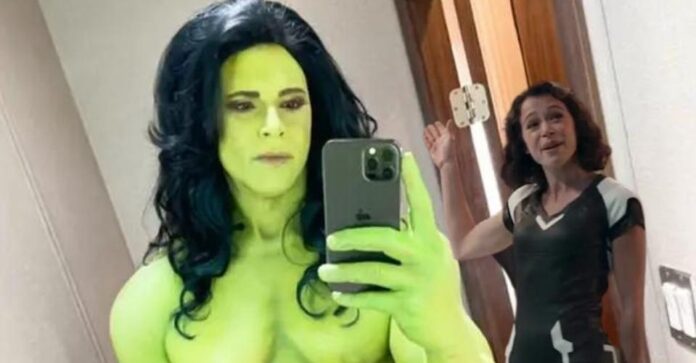