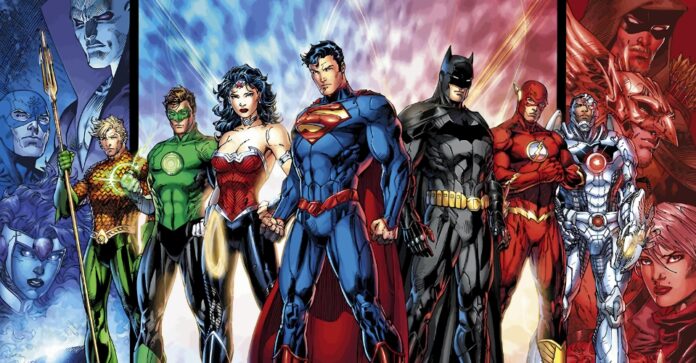 If you’re a die-hard DC fan, you must remember how a few months ago, a concept animation of the DC logo was revealed, which later got rejected by Warner Bros. for some not-so-smart reasons.

But now it seems our prayers have finally been heard as Patrick Schumacker, the writer of Harley Quinn, accidentally posted a photo on social media that reveals the new DC logo on his hoodie!

Amid all the brand revamping for DC Studios conducted by Co-CEOs James Gunn and Peter Safran, this new logo might be the first task ticked off the 10-year DCU roadmap to-do list!

Take a look at how Harley Quinn writer Patrick Schumacker’s attempt to show off his cool Batman toy turned out as a refreshing sigh of relief for DC fans:

As reported by the Twitter account, The Flash Film news, this picture reveals some portion of the new DC Studios logo.

Interestingly, digital artist Brenton acted quickly and recreated the entire DC Studios logo for us fans to feast our eyes on!

DC Studios has been making rounds in the news headlines lately. Thanks to the decisions made by James Gunn and Peter Safran as they move forward with their 10-year plan for DCU. It all started with the cancellation of Man and Steel 2 and creative differences within the DC/WB HQs making Wonder Woman 3 Patty Jenkins not appear to take things forward.

The last nail in the coffin came with the news of Henry Cavill parting ways with DC. All while James Gunn announced writing a young Superman story. Gunn also teased the inclusion of Cavill as a different character in DCU as the story progresses.

We can only keep our hopes high as someday, with The Peacemaker, Harley Quinn, and Shazam still under a safe spot, DC Studios gets back on track with engaging stories and a fantastic cinematic universe.

What do you think about the new DC Studios logo? Do you think DCU will make a lasting impression somewhere close to SnyderVerse? Tell us your thoughts in the comments, and make sure to visit averagebeing.com for more DC updates! 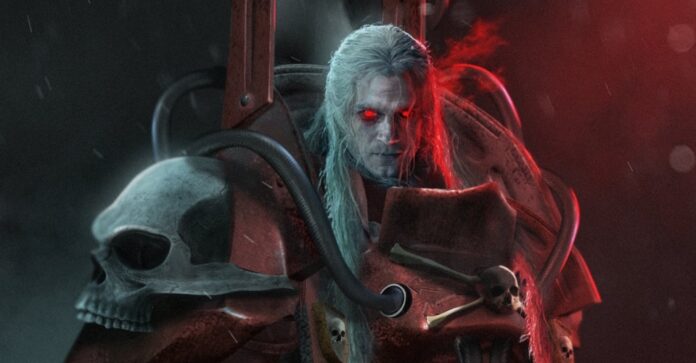 After Superman, Henry Cavill Is Launching A Warhammer 40,000 Cinematic Universe With Prime
Next article 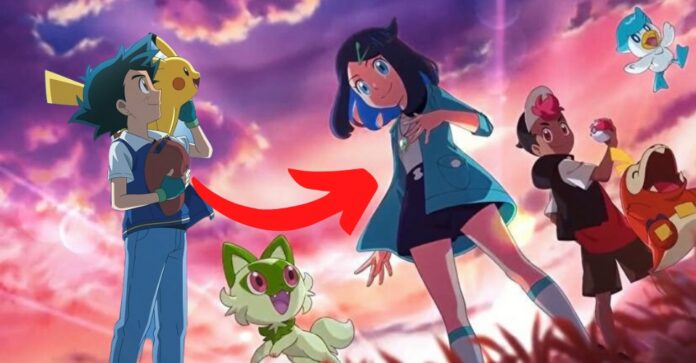