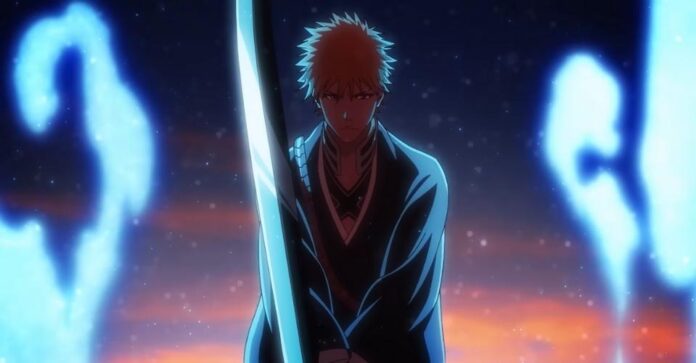 Bleach Thousand Year Blood War is the exciting conclusion to Tite Kubo’s magnum opus, which has found a worthy place amongst the Big Three (alongside One Piece and Naruto). This arc will include newer, emboldened enemies as the Quincies make a return to exact vengeance against Soul Society.

Not too long ago, it was reported that Crunchyroll removed all the seasons of Bleach available on its platform. It seems that Disney + has won the bidding war against Crunchyroll and will stream Bleach in territories outside of the United States. Citizens of Canada, Latin America, the UK, and the European Union can watch the series if they have an active subscription linked with Disney +.

The number-one hyped moment in the manga’s finale was when Aizen trolled Yhwach, using his illusionary capabilities to their extreme. When this scene gets animated by Pierrot, fans are bound to storm Twitter and put forth their honest reactions. Aizen is undoubtedly one of the most popular villains in anime, alongside Madara, Frieza, and Meruem.

One can only hope that Studio Pierrot remains committed to delivering. With the return of most original voice actors affiliated with the mega-franchise and a few from the hit game Bleach Brave Souls, TYBW has been one of the most talked-about shows ever since the announcement came many months ago.

Bleach TYBW will compete against Chainsaw Man, My Hero Academia, Blue Lock, and other shows as they all race for the top.

The fact that Bleach has had multiple streaming services trying desperately to obtain the rights for the series shows that millions of eager fans are waiting patiently for the return of Substitute Shinigami Kurosaki Ichigo.

Over the years, Bleach fans have almost always been at the receiving end of the stick, dealing with insults from otaku who love other shows and enjoy pointing out the flaws in Bleach.

The North American premiere will take place in 4 days at the New York Comic Con. Viz Media will preside over the entire event. Don’t be confused with the simulcast, which is slated to start on October 11th, 2022. So far, Hulu, Ani-One (Medialink), and Disney + have gotten the rights to the upcoming venture. Changes may occur in the foreseeable future.

Now all the haters shall tremble as the “Almighty” makes his presence known. Will you be watching the series as it airs? Who is your favorite character in the manga, and which fight are you looking forward to? Let us know your expectations down below. 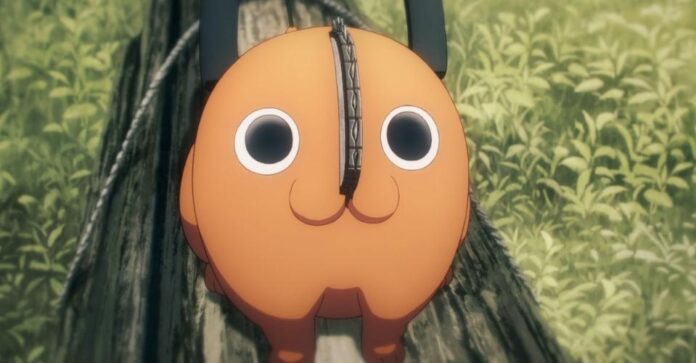 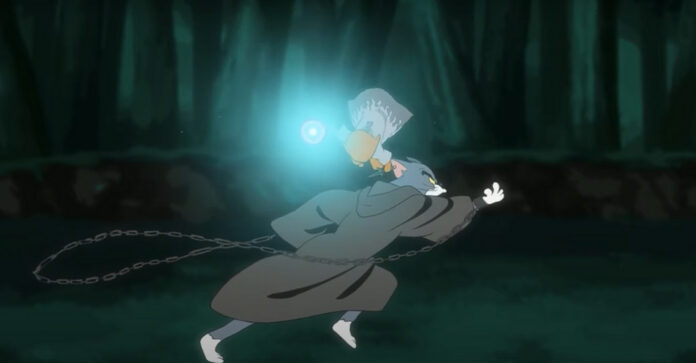