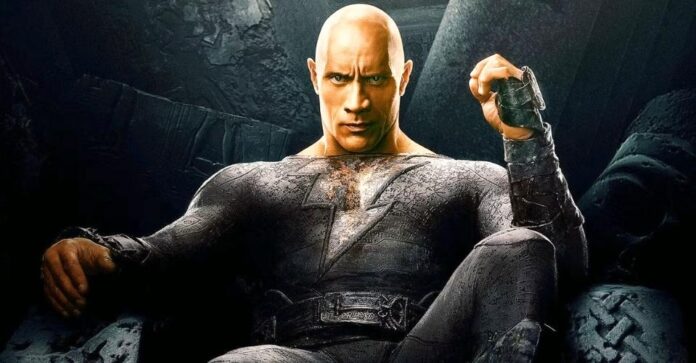 With Black Adam just days away from its worldwide theatrical release, Warner Bros. is leaving no stone unturned in terms of the global marketing of the biggest DCEU project of 2022.

The Black Adam crew is currently on a worldwide tour to pull more attention to a character that has the potential to change “the hierarchy of power in the DC universe.” and it feels like they’re just getting warmed up as the hype around the movie was seen in the latest marketing campaign that is ongoing in Mexico.

Dwayne “The Rock” Johnson, who has been pulling every string to push the Black Adam wagon up to a great start, has left fans wondering if the character he’s going to play is an anti-hero or a downright antagonist as Black Adam’s morality keeps falling under constant scrutiny. The first few trailers of Black Adam showed killings that happen throughout the movie as Black Adam rises from his sleep.

Now, a follow-up to that, a fellow actor has hinted at the actual body count, and we can’t stop raising our eyebrows on the same. If you can smell what Black Adam is cooking 😉

In an interview with Esquire Middle East, Noah Centineo, who plays Atom Smasher in the movie, had this to say about his experience in the DCEU and how this movie questions morality. All while leaving things open-ended for the audience’s interpretation.

“This film has teeth, though it is a fantastic, marvellous, extraordinary superhero film. I’ve been told it has the highest body count of any superhero film so far. That may not be a great thing, but that’s the idea. We question morality with this film, but we never side with either opinion. We leave it open-ended.”

Well, it should come as no surprise that DC has been known to put many deaths along the way to help the plot reach its full potential. Let’s look at James Gunn-directed ventures, The Suicide Squad movies, and Peacemaker. We find that most of the deaths occur to let the audience know how gruesome the consequences of certain decisions in the plot can be, and to keep things all sunflowers and shine is undoubtedly a thing of the past.

To shoot these scenes, actors certainly go through a tough regiment to bring authenticity to the table. Take it from Noah Centineo, who had to make himself comfortable with the art of motion capture to bring his character, Atom Smasher to life.

“To do that, I reached out to the proverbial god of motion capture, Andy Serkis. He was kind enough to take some time with me. I asked him a whole bunch of questions. He was able to give me a lot of advice and a lot of help. When it came time, because Andy Serkis was so giving graciously with his time, it was easy. It was also amazing to talk to the guy that was Smeagol/Gollum from Lord of the Rings, and Caesar from Planet of the Apes, King Kong, and Godzilla. It’s absurd. Yeah. So that was really sweet.”

Thanks to Andy Serkis, Centineo learned how to “adjust to the physics of the world” actually to figure out how Atom Smasher’s powers really work.

“He taught me to adjust to the physics of the world we’re dealing with. With Atom Smasher, when he grows, his bones break, and it’s excruciating to do. When it comes to that, we had to figure out how we would create that. Like, maybe we put fragile pieces of wood inside the suit so that if I’m supposed to be growing, we can break them, and then I can react to that. if I have a tail, maybe I put something behind me that pulls my weight back, right? If my arms are heavy, maybe I hold the weights in my hands. But those are different. It’s about figuring out what the physics of using them to your advantage.”

The DCEU is expanding with more and more characters coming out from comic-book panels to contribute to the ever-growing storyline crafted by DC. Noah Centineo was asked if Atom Smasher was going to be a part of DC’s whole new future moving forward, to which the actor responded with this.

“No, at this point we haven’t been told anything. I don’t know if that’s a thing, but I know everyone’s excited, especially at DC and Warner. And when we were in production, so was every actor on that set.”

But that’s not all. The actor displayed his enthusiasm to be up for future collaborations if the situation demands it.

“I know that we’re eager to do more across the board. And if people want to see more, we’re all in on this.”

Based on the comments made by Noah Centineo, Black Adam’s increasing body count would actually help the movie to stay true to its comic-book origins. As all the past trailers and TV spots have shown Black Adam going all out on people without even a flake of mercy resting on his head, smashing jet to punching mercenaries so hard that it could dismantle their bodies, this portrayal of the character surely breaks all the barriers of classic superhero movies.

Even in DC weekly 52 comics, Black Adam killed them on TV to assert his dominance over other supervillains. Even though some sources suggest that a potential Black Adam-Justice Society of America team-up will be seen in the movie, thanks to the introduction of Sabbac, the main villain, it would be interesting to see how far DC can go to establish this powerful entity in their extended universe and whether The Rock’s introduction to the DCEU will prove that DC is in it for the big game. 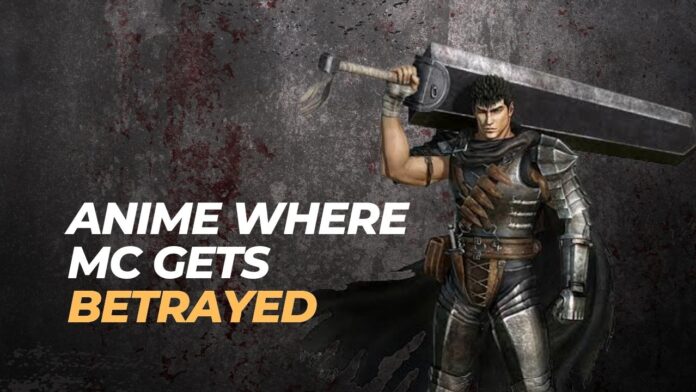 Anime Where MC Gets Betrayed: The Ultimate Guide
Next article 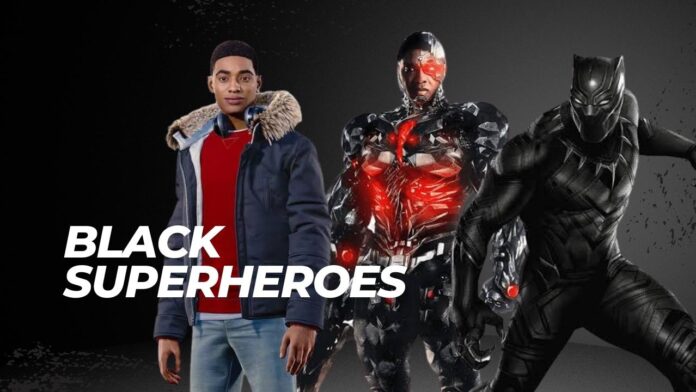