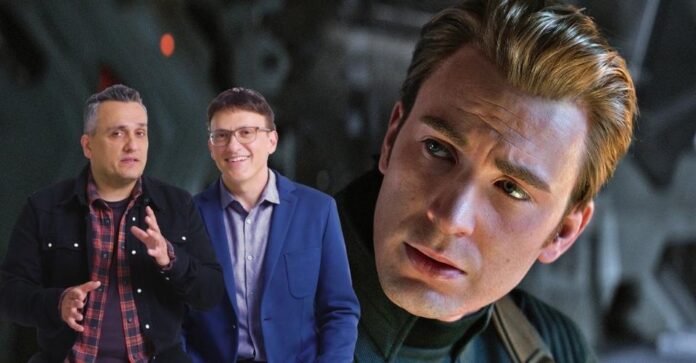 The dynamic duo of the Russo brothers steered Marvel’s crucial movies, which included our beloved Chris Evans Captain America, in Phases – 1, 2, 3, and 4 helming four Marvel projects leading Chris Evans in Captain America: Civil War, The Winter Soldier, Avengers: Infinity War & Endgame. In a recent interview, the brother duo made a shocking statement: “Chris Evans is Nothing like Captain America,” I say stick around to find out more.

The Gray Man, directed by the Russo Brothers and leading actors; Ryan Gosling, Dhanush, Ana De Armas, and Chris Evans in an antagonist role, is all set for release this month. After playing a devious villain in “Knives Out,” our Cap is stepping back into a baddie in this Spy-Thriller. Be sure to catch this stellar cast in the movie.

Chris Evan also starred in Fox’s Fantastic Four Series as Johnny Storm, AKA, The Human Torch. After 20th Century Fox Studios’ acquisition by Disney, they gained rights for Deadpool, X-Men, & Fantastic Four, increasing their overall purse of character options. In a recent Podcast between Brandon Davis and the Russo Brothers, when asked which other character they could see Chris Evans playing, they agreed upon Wolverine. Wouldn’t that be awesome?

In the same podcast, Joe Russo expressed his thoughts on Chris Evans and Steve Roger.

He drew a parallel between reel-life Steve Rogers and real-life Chris Evans. He goes on to explain how Steve is a composed, calm, and quiet character. Which are polar opposite to Chris, who is lively and a charismatic being.

After playing the role of “Cap” for nearly a decade, Steve Rogers had put his shield down and passed it on to Sam. It is impossible to imagine anyone else in the American suit other than Chris, but Avengers: Endgame gave a perfect farewell to our beloved hero, who deserved nothing less.

In one of the recent interviews, Chris said he would love to reprise the role of Human Torch from the Fantastic Four, which he played nearly two decades ago. According to Chris, coming back to Fantastic Four – “would actually be an easier sell to me than coming back as Cap.”

Chris Evans embodied the role of Captain America flawlessly and set the bar too high for his successors. Initially, Chris was not the first choice for the role, but it eventually landed on Chris when Kevin Feige opened up to the idea of casting him. Chris was reluctant to join because of the box-office debacle after playing the role of Human Torch.

Marvel casting has always been top-notch, but Chris’s casting might be their best choice. Two words; “Avengers Assemble” has probably pushed everyone into a total frenzy. Carrying an entire scene and putting everyone at the edge of their seat is only possible by a true leader. From refusing to fight his friend, Bucky, to helping out civilians during the New York invasion, Cap did all kinds of things in the MCU. Such a high level of acting and dedication on this scale can only be through pure love for the character.

Chris’s love for his family, his chivalry, his persona, and his infectious laugh would have made it tough but, Steve Rogers’s role had to be played by Chris, who incorporates his personality to utmost perfection.

What do you think? Is there anyone else who could have portrayed Steve “Captain America” Rogers in a better way? 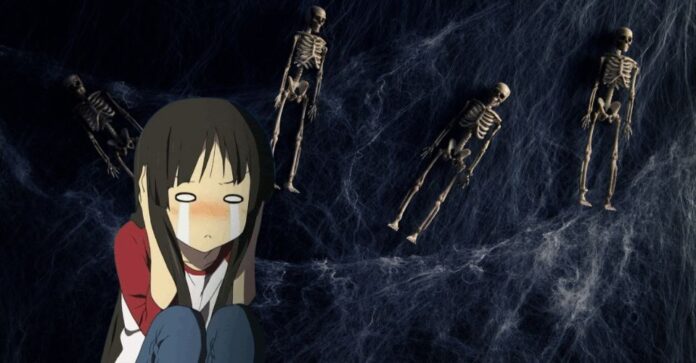 15 Best Horror Anime That Are Perfect For Halloween
Next article 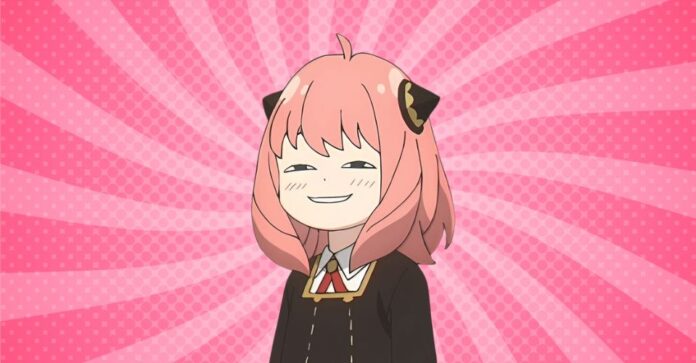