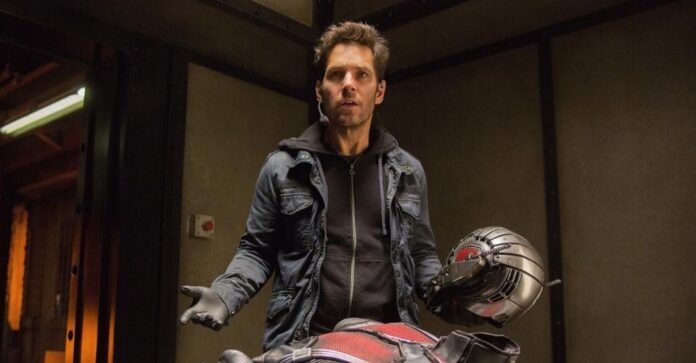 Paul Rudd’s high school encounters will truly make you feel like he’s one of us.

‘Ant-Man’ star Paul Rudd is known for his charming personality and seamless comic timing, both on-and-off screen. The actor rose to immense stardom through several memorable films in his portfolio, such as the 1995 classic teen comedy, Clueless, 2012s Perks of Being a Wildflower, 2005s 40-Year-Old Virgin, and the most notable, the Ant-Man franchise of the MCU.

Today, he’s made a name for himself with fans cheering as he makes an appearance, either in real life or in the movies. But was it always like this? Uhmm, we beg to differ, or as he himself had this to say on his official Twitter handle, recalling his high school experiences.

Paul, with this tweet, has made us think twice that, yes, everyone has encountered this scenario at least once in their lives. It sure does take a lot of guts to admit it, and that too in a fun way!

Paul has achieved a new level of popularity with his movie ventures in the MCU that started in 2015 with Ant-Man and subsequent movie titles like Captain America: Civil War, Ant-Man and the Wasp, and Avengers: Endgame. Fans are excited to see what new things he brings to the table with the upcoming Ant-Man and the Wasp: Quantumania and other movies following the release.

Talking about his role in the MCU’s phase 5 theatrical release, although Marvel hasn’t dropped a trailer officially yet, some fans still got to see a first look at the movie at Disney’s D23 Expo. The footage confirmed Randal’s Park appearance as Jimmy Woo and the circumstances that led to the Ant-Man squad ending up inside the Quantum Realm.

We see Scott Lang having lunch with Jimmy Woo. We see Cassie showing her dad a machine that sends a signal into the Quantum Realm. Janet tells her to turn it off, but then the machine sucks the whole family into the Quantum realm. We see Bill Murray. We see Kang the Conquerer telling Lang, “You’re an Avenger, have I killed you before? They all blur together after a while.”

That’s about it, folks! We’d leave you trying to figure out the plot while we do the same too! Ant-Man and the Wasp: Quantumania releases on February 17, 2023. 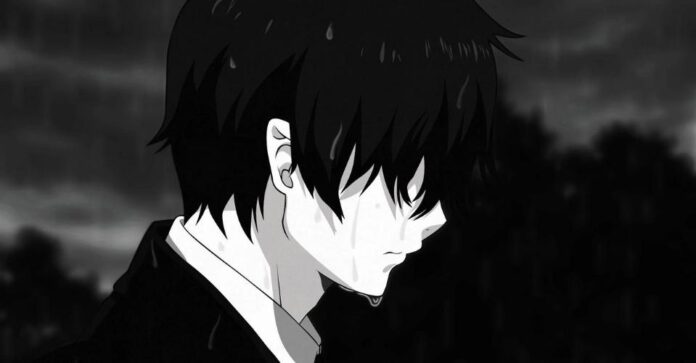 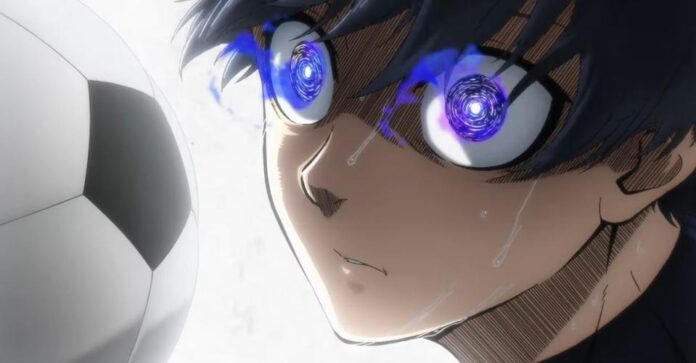