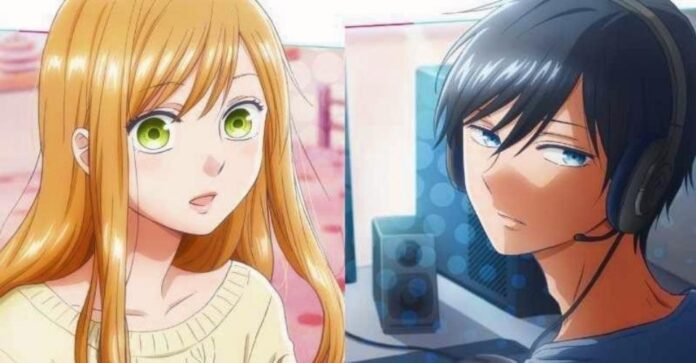 The hit shoujo manga series, which fits snugly in the romantic comedy genre, is finally getting a deserved series backed by a great production house!

Mashiro writes and sketches the series that began a run on the Ganma! Website hosted by the Comic Smart platform on 7th March 2019. Media Factory is attending to the English translation via MF Comics. Till now, five tankobon volumes have been put together and published, and over 1 million copies (digital and otherwise) have joined circulation.

A visual and a trailer were released at the Aniplex Online Event held on 24th September.

Awards My Love Story with Yamada-kun at Lv999 Received

My Love Story with Yamada-kun at Lv999 Plot

Akane is a teenage girl who is going through a bad breakup. Her boyfriend left her for a woman he met while playing an online game. While reminiscing about her recent relationship with Takuma, she plays a game called Forest of Savior. She meets a player named Yamada while hunting relentlessly in a specific area inside the game. The avatar of this individual is a dude with an Afro-haircut. This man seems surprisingly rude but tries hard to stay polite no matter what he says.

After chatting up her friend in school, Akane decides to go shopping to impress her ex-boyfriend at this gamer gathering. At the said gathering, she sees Takuma hanging out with his new girl and appears crestfallen. Then she trips and falls.

A black-haired boy faces her, and their eyes meet. The boy asks her whether she’s ok, and even though she is flustered, she realizes at the end of their short conversation that he is the man she met while playing the game. The ex interrupts the two and starts badgering the mysterious Yamada about being a huge fan. Akane gives the newfound boy a Prophet’s Stone code and thus bribes him, which leads to him lying about being her boyfriend. He goes on an unwilling date with the lady.

Though the exact date hasn’t been revealed yet, My Love Story with Yamada-kun at Lv999 is scheduled to release sometime in 2023.

That’s all for today, folks. If you liked the beginning of this comedy, do check out the official work. Please let us know your thoughts regarding this show announced at Aniplex Event. 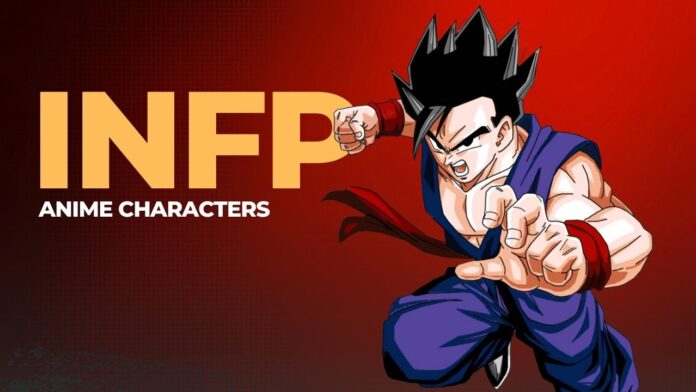 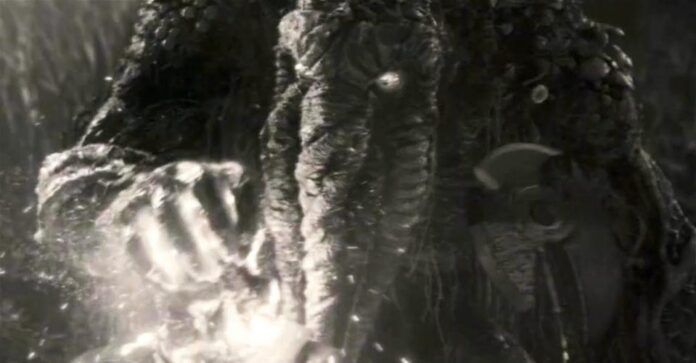