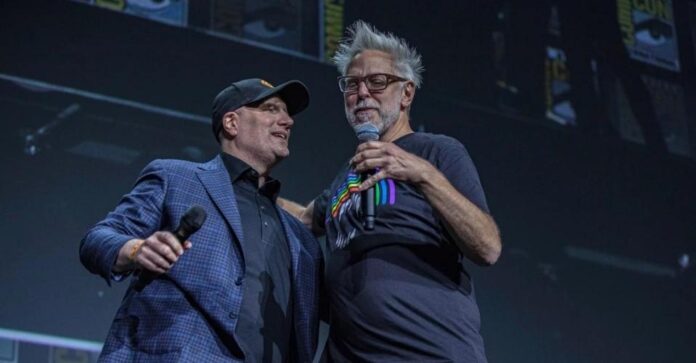 After being appointed as the co-chief of DC films, James Gunn, has been hailed as the ‘Kevin Feige’ of the revamped DC universe. The ‘hat-man’ Kevin spoke a little about the new creative boss of DC films. James Gunn was one of the key players who has helped MCU, but Feige took the news as a champ and did not mind his player working for the competition.

When asked about James Gunn’s new role as co-chairman and co-CEO of DC Studios by Deadline while he was on the red carpet for Black Panther: Wakanda Forever, Feige shared his thoughts and said he would be the first one to catch any movies that Gunn does.

“How he’ll have any time to work on DC until May I don’t know, but once he does have the time I’ll be very excited. I’ll be first in line.”

Folks at Deadline got this answer from the MCU boss.

Gunn was initially fired from directing the third volume of Guardians of the Galaxy because of his Twitter scandal after his controversial comments regarding rape and pedophilia surfaced. However, he was reinstated after he apologized for his tweets which received massive support from the fans; he also received aid from the Guardians of the Galaxy cast, who jointly released a statement supporting him.

He is now again on his path to direct the final installment of the Star-Lord. While Safran will be in charge of DC Studios’ business and production aspects, Gunn will be in charge of the studio’s creative side. According to WB Discovery CEO David Zaslav, Gunn and Safran will continue to direct and produce. Like Feige, many of the fans are also waiting for Gunn to work his magic on DC films and turn the face of the studios. Gunn and Safran will take on new roles as early as November 1. 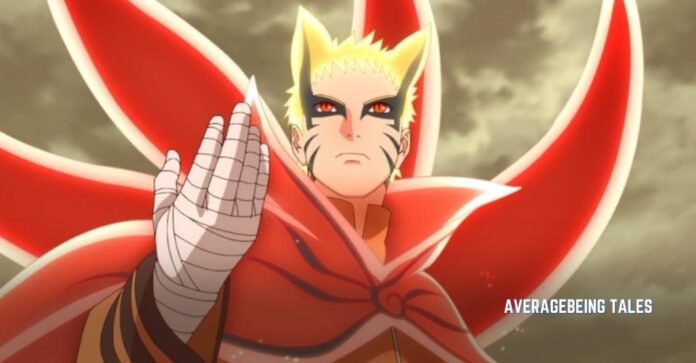 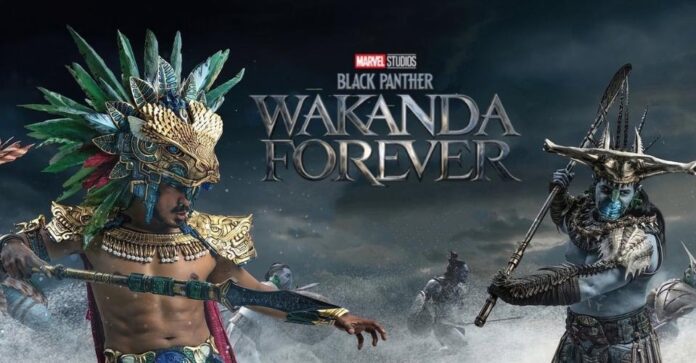