One of the most popular manhwas from South Korea will reach an apt conclusion soon. God of High School became immensely famous worldwide roughly five years ago after the work was translated into English. It is a top-ranked webcomic that frequently ranks alongside Lore Olympus, Everything is Fine, Omniscient Reader, and other online comics on the same platform.

The story is centered around Mori Jin’s journey after his grandfather Taejin Jin (the strongest human martial artist), disappears. While following in the footsteps of his highly-adept grandpa, Mori encounters Daewi Han and Mira Yoo in a tournament that invites non-disabled individuals to participate in a contest so that the strongest may win and prove their talent in Korea.

In the latest chapter, Park Mujin and Jin Mori face off against each other one last time. They both refuse to back down. Park realizes he is outmatched against a superior opponent but still continues to get back up with “fire” in his eyes. He says he is not sorry for his past actions, to which Jin replies that he is not seeking an apology. Mori’s rage and loathing vanished long ago, till only “emptiness” prevailed.

Mujin whispers something in his ears during his final moments. After he departs, the earth ruptures as Jin understands that Gaia has had a rough run. In hell, Park meets two old friends and asks them that there must be Gods in the underworld as well. So there is a chance that the series may return someday, and we’ll see the good-old Longinus user revived.

Here is what we know from what people are discussing on Twitter:

A manhwa is composed and illustrated by the expert storyteller Yongje Park. It first began serializing on the Naver Webtoon platform in April 2011 and was then published via Line Webtoon (in English) in July 2014.

The anime adaptation by Studio MAPPA had garnered mixed responses; many critics and audience members praised the animation quality, but scores of fans criticized the rushed ending and the absence of many events included in the source material.

God of High School is one of the most-viewed shows on the official YouTube channel associated with Muse Communication. Crunchyroll streams the show too. Sunghoo Park is the director, with a screenplay written by Kiyoko Yoshimura. Apart from the 13 episodes, two android games were also developed in 2015 and 2016.

How do you feel about this? After more than a decade of conquering the world, God of High School is finally coming to a close. When do you think the epilogue will release, and shall we get more than 1 in the future? Do binge-read the series if you haven’t given it a try before it gets locked on Webtoon, which is bound to happen once the series finishes.

Let us know your opinion in the comments section, and do follow us on Instagram. Sayonara, Tomoyo! 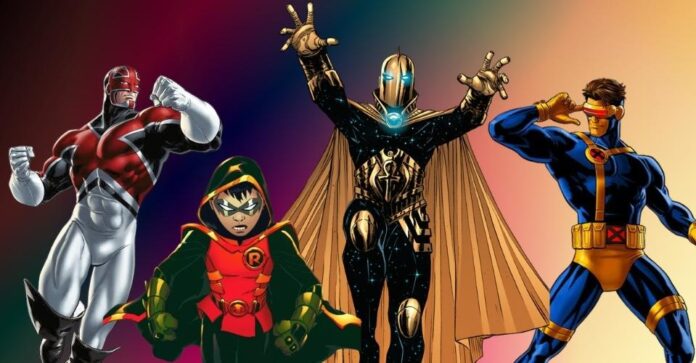 15 ISTJ Superheroes You Need to Know About
Next article 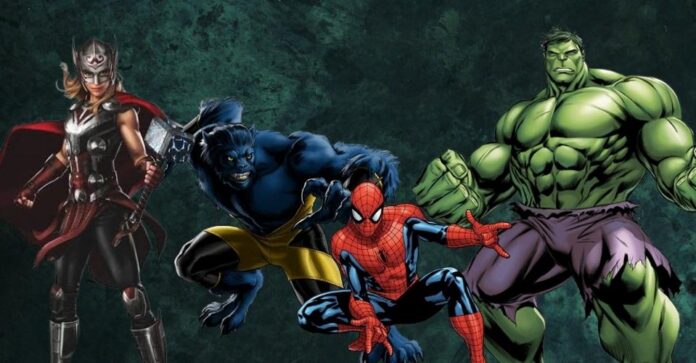 15 INTP Superheroes You Need To Know About