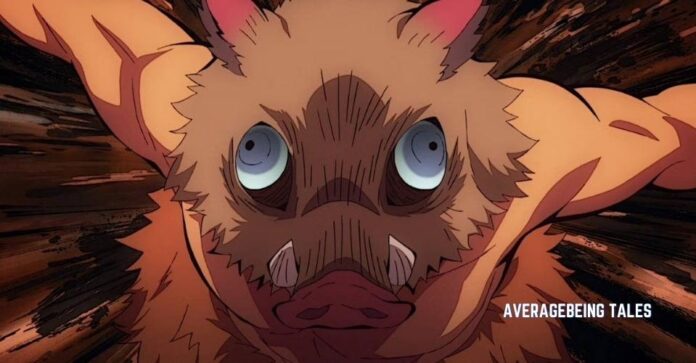 Numerous anime show off tremendously powerful characters who are either born athletic or put forth a lot of effort to develop their abilities. Others compete on their merits, while some characters combine their strength with magic.

Movies and television make you want to do a lot of things; Goku made us blow blank “Kamehameha’s” into the air, Eren made us want to fly around building an ODM gear, and Deku showed the essence of hope. And many more characters made us motivated and inspired us to do a lot of things; one among them was to get in shape.

If anything, anime has taught us the real reason behind working out, and it mostly is to become a better person overall. We can do it if a 12-year-old anime character can learn to get shredded and appreciate the significance of life. The mentality of Izuku to use his leg after breaking both his arms in a fight shows his sheer dedication. And this is the story of a person inspired to push beyond his limit. This is the tale of Jemuel.

#1 Media Does Not Discriminate

Anime, or any form of media for that matter, does not discriminate; whether you are black, white, a teenager, an adult, a whacky guy, a class nerd, a buffed teen, or a skinny lad – entertainment is for all. And that alluring nature is what reeled Jemuel into the world of anime.

The same reason made him watch Pokemon, and though bullied, he did not stop. Instead, it made him watch even more; anime gave him the motivation to overcome his own insecurities.

One of the most probable reasons for the raving popularity of anime is its characters. No matter how virtual or in whatever fantasy world the character hails from, and for some, they leave us with connections so surreal that such bonds don’t even exist in reality.

The same ‘connection’ with One Punch Man is what made Jemuel workout, it made him get into cosplaying, and more than anything, anime made him break his limit to turn into a muscled lad from a whacky nerd.

#3 Tenacity Will Get You To Places

Naruto showed us the meaning of never giving up, and characters like Rock Lee and Deku showed us the true essence of tenacity. Deku was synonymous with failure; he was nothing but a quirkless failure for many. But his tenacious nature surpassed his will to give in – Deku is exceptional because he refused to give in to helplessness even though he was Quirkless.

An incredible mom, an antagonistic bullying friend, and a refusal to deter from the ways of a hero, even without being a hero, are what make Deku a remarkable character. If Deku can, if Jemuel can, then so can you! 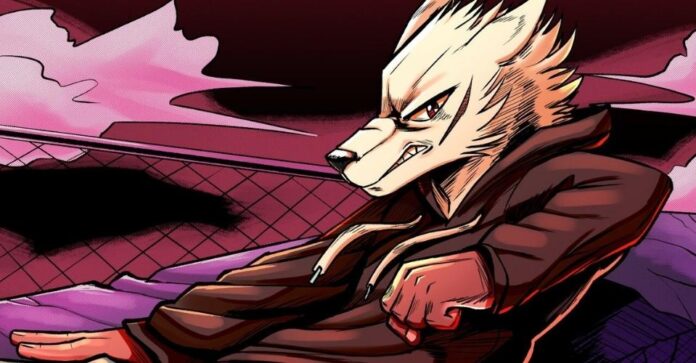 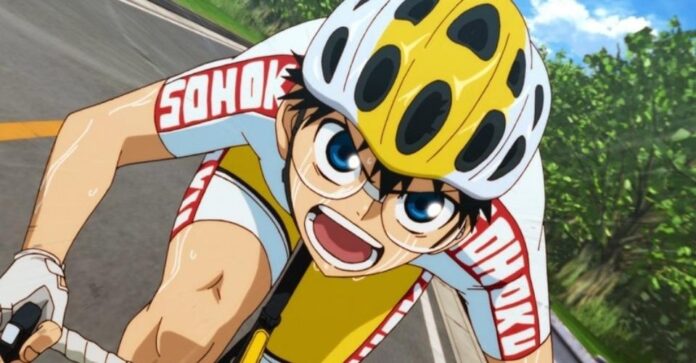 Yowamushi Pedal VAs Discuss The Future Of The Cycling Anime