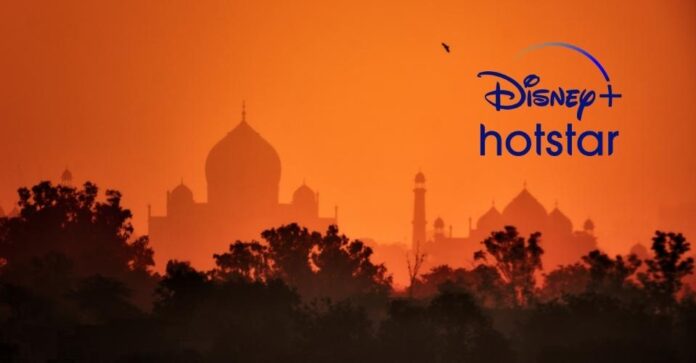 It’s not shocking because every day, anime is becoming more popular among the Indian audience, and bringing anime series to OTT platforms will also increase the number of subscribers on the platform.

What Anime Are We Going To See?

Now let’s take a closer look. These are great choices. I mean, Overlord will be coming along with its current airing season, which means four seasons in total. And we all know that this anime is so popular that people love it to the core.

Besides this, we have Platinum End. The same mangaka of Death Note created it, and yes, it is great as well. Tomodachi Game, a tremendous psychological anime, will attract many audiences onto the platform.

We need some drama as well, right?

That’s why we have Dance Dance Danseur girls will love this. Everything is incomplete if we don’t have any isekai anime, and Disney Plus Hotstar knew that. That’s why we also have Faraway Paladin.

Black Rock Shooter Dawn Fall is not so popular, but who knows, it might become popular after arriving at such a big OTT platform. And, of course, we can’t forget about Dr. Stone Ryuusui. It’s a special episode of the popular anime series Dr. Stone, and maybe in the future, we can get the whole series on Disney Plus Hotstar.

Will There Be More Anime On Disney Plus Hotstar?

If these seven anime became hits on Disney Plus Hotstar, we might get more anime series. Right now, anime is trending all over India, and that’s why all the OTT platforms and TV networks are bringing anime into their collection.

We can expect more amazing anime on Disney Plus Hotstar. Who knows, we might get anime like Attack On Titan or My Dress Up Darling on OTT platforms. The future of anime is bright in India; finally, people understand this. Let’s hope for the best and see what is coming for us. 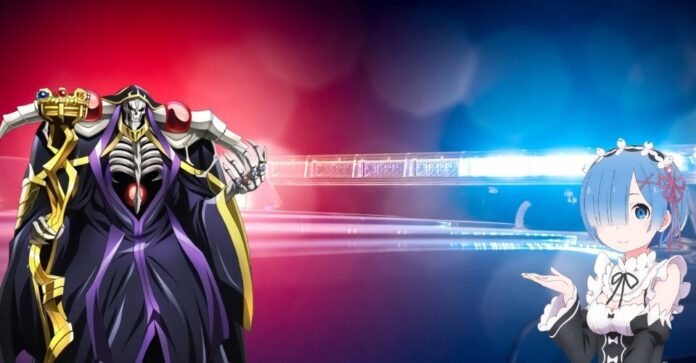 Media House Behind Overlord, RE: Zero & Your Name In Trouble
Next article 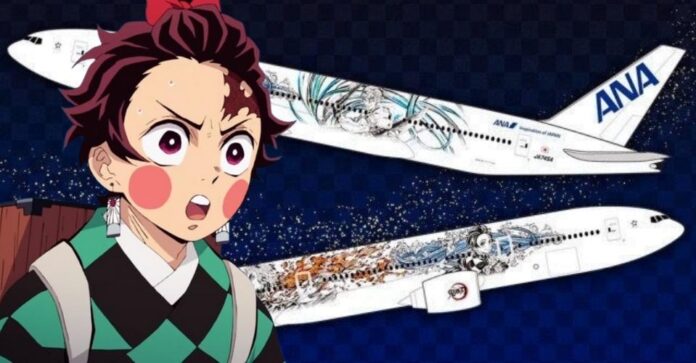 All Nippon Airways Is Officially Flying With The Demon Slayer

Will Anime Come Back In India? This Is What The Future...