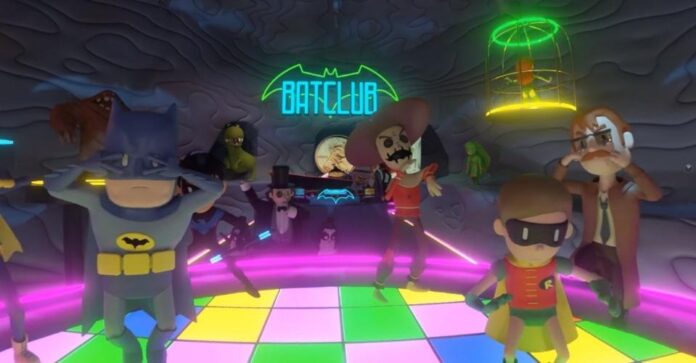 We have grown up watching many superheroes and villains, and Batman stays forever iconic for many. We have seen the Dark Knight take down the toughest of the toughest.

Batman is the epitome of the vigilante; Batman has devoted his entire life to battling crime in Gotham, demonstrating his selflessness and compassion. And that said, did you ever see Batman smile?

Though it’s rare, he does smile from time to time. However, did you see Batman dance? You might now think I am a “psychopathic villain” to have asked that question. You might have been right, but not in this case; there is a fun party at the Batfamily’s. And a party is incomplete without some dance, and Batman shakes his leg in this fun-filled video!

The video is created and animated by Monster Truck Ninja, an international animation studio. They have collaborated with many billion-dollar companies, and their sheer creativity and animation show well in this video.

Monster Truck Ninja created this entertaining dance party clip by combining around 40 animated characters from their studios, taking this entire video to a whole new level of fun.

The entire Batfamily and Batman’s mightiest foes made it to the list of invites. And they’ve got “moves like a Jagger!” Even Joker has moves that will make you groove along.

Just when you think you could never catch Batman dancing, the Batfamliy and Batman’s supervillain don’t disappoint. We can see Crocodile dancing on Crocs, to Alfred Pennyworth twerking; the entirety of the video is full of hilarious dance moves. And if you are reading this without watching the video first, you are in for a treat at the end.

The theme we hear in the video is no stranger in superhero fandom; the music alone holds many memories for many. Video features “Batman Theme” and the remix of the same theme by RemixManiacs Trap Remix.

It went on to win the Grammy for Best Instrumental Composition; such was the impact the theme went on to create since the 60s. Neal Hefti, who composed many iconic soundtracks; the Batman theme was supposedly Neal’s hardest-ever composition, according to his son. “He threw away more music paper on this thing than any other song,” says his son. It was as if this theme was made to be used in this video; probably, no other Batman theme would have fit as aptly and perfectly as the “Batman Theme.”

It’s not an easy task to pull off such crisp animation with perfect lighting and colors, is no easy task, and Monster Truck Ninja has made it look like a cakewalk. The video went so viral that even the official DC page featured the video on their YouTube channel. 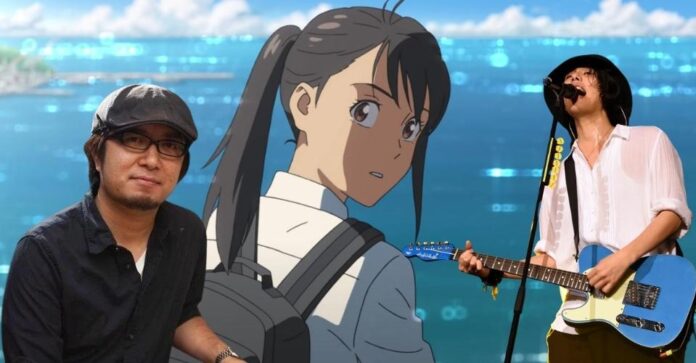 RADWIMPS To Collab With Kazuma Jinnouchi For Makoto Shinkai’s Suzume: Locking Up The Doors
Next article 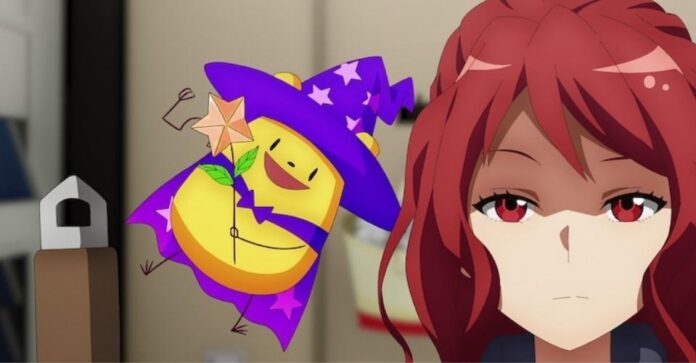