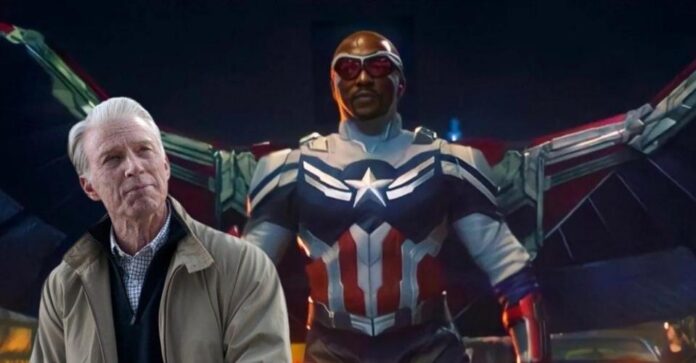 After playing the role of Captain America for several years now, the iconic shield was passed down from Chris Evans(Steve Rogers) to Anthony Mackie(Sam Wilson), formerly known as The Falcon. In the series The Falcon and the Winter Soldier, we see Anthony wear the shield with a brilliance that rivals that of the First Avenger. Since the show’s ending, it was understood that the new Captain America would return, and it seems like that bus is slowly starting to turn its wheels.

Julius Onah will be the one steering.

The Captain America movie franchise has had three installments so far, and the fourth is on the way. We do not know if we will ever see Chris Evans don the classic red, white, and blue suit again, but this is highly unlikely given that Anthony Mackie has cemented his role as the new Captain America. We can be sure that The Falcon will continue to wear the shield in the upcoming Captain America movie.

To get things started, Marve has found a new director for Captain America 4. Nigerian-American filmmaker, Julius Onah, has been assigned the role of directing the film.

Julius Onah is best known for directing the 2018 science fiction horror film- The Cloverfield Paradox. Born in Markurdi, Nigeria, Onah traveled the world with his diplomat parent before eventually making his own space in America.

Onah’s short films were received well at many a film festival, and he was even able to attract Spike Lee as an Executive producer with his NYU film school thesis movie – The girl is in trouble.

While The Cloverfield Paradox did not do too well at the box office, his 2019 indie drama Luce garnered quite a bit of attention. The indie film received rousing praise at the Sundance Film Festival, and the movie was nominated for three Independent Spirit awards across different categories.

It is unclear how and in what direction Onah will take the character of Sam Wilson, but it certainly will be interesting. His work with The Cloverfield Paradox has given him a taste of what working with CGI and bizarre worlds would be like, and the Marvel Cinematic Universe is no stranger to this. Onah will have room to explore.

The movie’s script will be penned by Malcom Spellman (writer of Captain America: Winter Soldier) and Dalan Musson. If the Winter Soldier script is any indication, then we can be assured that the writing will be solid.

We see Anthony Mackie’s Sam Wilson struggle with the political and cultural implications of his new role ever since he was bestowed the shield at the end of Avengers Endgame. This struggle continues all through Falcon and the Winter Soldier.

The topics dealt with are incredibly sensitive and should be approached very carefully; a job well done in the show. We do not know to what extent these topics would be portrayed in the upcoming movie, but it would be crucial to have a director who knows how to tread between them properly.

This is something Julius Onah has proved to do well in his movie “Luce,” which is a movie about the strains faced by a white couple and their adopted black child.

Julius Onah has proven experience directing an out-of-this-world sci-fi horror film as well as dealing with more nuanced and real-life topics. This comes in handy when making movies that are larger than life; it would give the film a certain amount of relatability.

It will be fascinating to see how these two worlds of Onah’s would meet, and with the bar set with the previous Marvel movies, that’s quite a heavy shield to carry. At the end of the day, Marvel doesn’t make many mistakes, and we’re sure they had their reasons for hiring Julius Onah.

We will have to wait and see where Onah takes this beloved character. We are excited about the new Captain America. Are you? 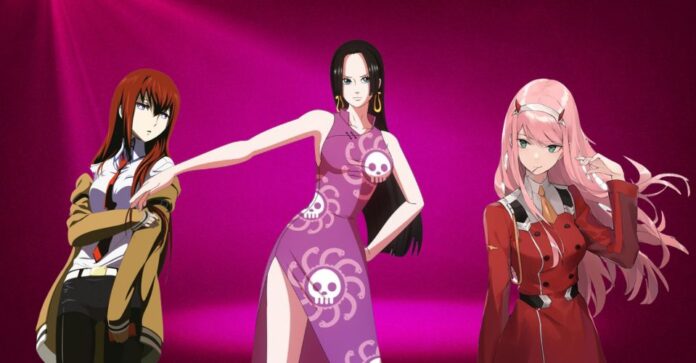 20 Best Anime Waifus Who Will Make You Swoon!
Next article 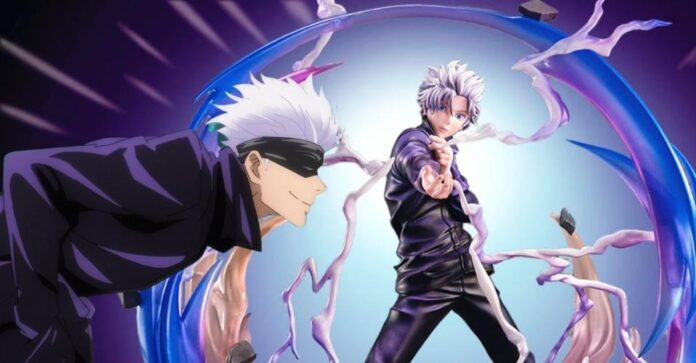