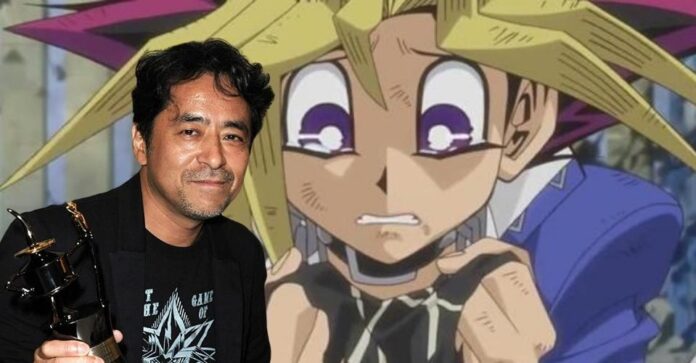 A true hero: Yu-Gi-Oh, writer and illustrator, never hesitated to sacrifice his life to save others!

Mangakas help readers dream of worlds far beyond our reach. They bring forth all sorts of human emotions which often stay dormant inside of us. Hence to me, they are saviors.

On the 6th of July 2022, NHK Japan reported the discovery of a body clad in snorkeling gear in the sea next to Nago at Okinawa Prefecture. Later, the Coast Guard officials confirmed that the body was identified as Kazuki Takahashi. According to a story by Stars and Stripes, a 49-year-old Major linked with the US Army named Robert Bourgeau received credit for rescuing three individuals who were in danger of drowning because of a dangerous riptide.

However, the American was unaware that Takahashi-sensei played a role in the rescue. Kazuki died trying to save the rest, but the major survived. The decorated officer said, “You play that ‘what if’ game a lot. This guy had a huge impact on the world.”

Two days after this incident, the lifeless body of the mangaka was seen by an individual on a boat roughly 1000 feet away from the shore at Awa in Nago city. The major talked about the heroism of the fearless Japanese who met his demise while trying his best to save three lives.

At the time of his death, Takahashi was aged 60. If all humans had his indomitable spirit, our world would be much better off today.

Who Is Kazuki Takahashi?

Born as Kazuo Takahashi, the mangaka was known for his masterpiece Yu-Gi-Oh! The series ran from 1996 to 2004 and was serialized in Weekly Shonen Jump. The trading card game inspired by his work has a Guinness World Record of being the best-selling trading game released to date.

The protagonist of the series is Yugi Mutou, a voracious gamer who has to deal with bullies regularly. After successfully cracking the Millennium Puzzle, Yugi’s body becomes infested with the spirit of a mysterious Pharaoh who has lost his memories and also has a need to gamble. The MC then plays Shadow Games against nefarious enemies and is aided by various allies as he grows closer to unveiling the mystery of the spirit within him.

The manga received two anime adaptations, one by Toei and the second produced by Studio Gallop. Duel Monsters is the more popular version and ran for four years.

A hero can be anyone, even a man doing something as simple and reassuring as putting a coat around a young boy’s shoulders to let him know the world hadn’t ended. Take care, folks, and pray for the salvation of Takahashi-sensei’s soul that has passed on to the Far Shore. Remember, saving one life is an incredible feat, and this man was instrumental in the rescue of three. Sayonara Minna. 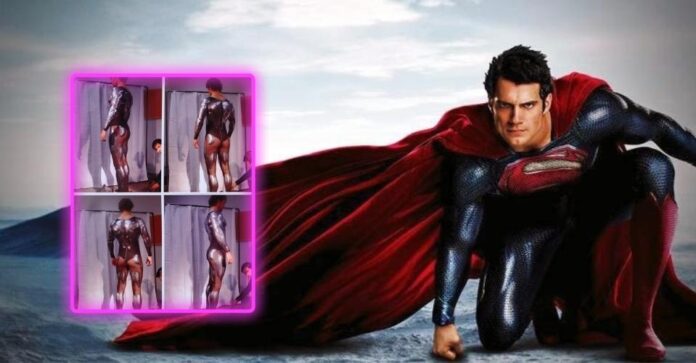 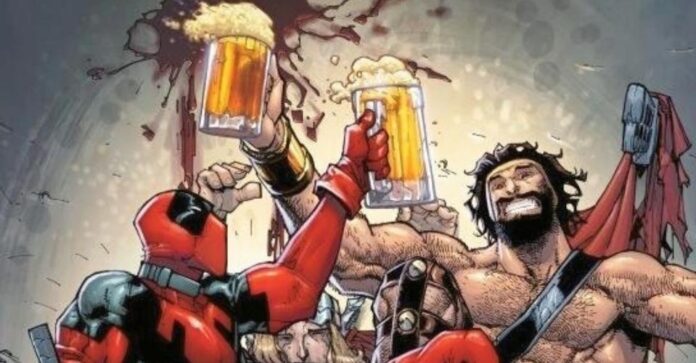 10 Superheroes Who Can Get Drunk (& 10 Who Negate Alcohol)