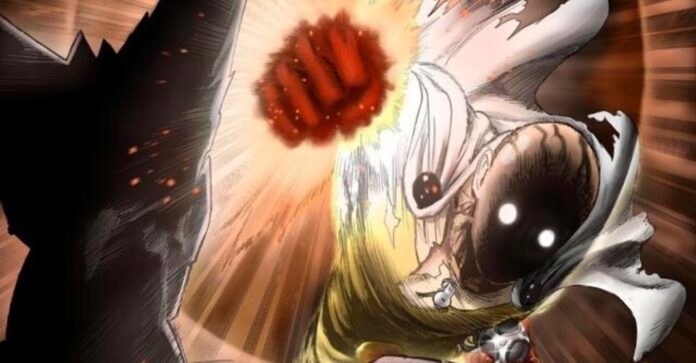 Fan animations are always exciting to watch. When folks who genuinely love and appreciate the work of hardcore artists and writers use their skills to create magic on screen without the fear of time constraints, it is a beautiful thing to behold.

One-Punch Man is one of the most popular manga out there that has received a worthy tribute from a fan just like you and me.

Spoiler Alert: Please avoid if you don’t wish to watch anything aside from official animation.

A YouTube channel that uses the name “Atserc” has put out a video that details a single one-and-a-half-minute clip of Saitama and Cosmic Garou going toe-to-toe against each other on Earth. This scene takes place in the manga right before the battle scene shifts to the moon, where they both landed. It is also after Garou’s fight against Blast, which results in the latter losing against the malevolent entity.

We see Blast in action too, as the hero tries to prevent the blowback from destroying Earth. The reason for Saitama’s rage towards Garou is clear; he forgets to limit his strength and thus attacks in an almost unhinged fashion.

Using teleportation, Blast manages to shift the dangerous duo to outer space, thus protecting Earth. As the punches collide, the shockwave proves to be too heavy for the highest-ranking S-class hero, so his companions help him deflect the energy away from the planet that preserves life.

You can check out the entire video right here.

Reactions from supporters of this long-running series prove that the individual has done a great job. He animated the entire thing in a span of 3 months.

The man used Photoshop to extract and color the characters, and Blender was of tremendous help with the animation, background, and effects. The sound was taken care of by DaVinci Resolve, and the animator thanked the developers for ensuring that most apps he used were free to use for those passionate about art. So far, the post on Reddit has gathered over 18k upvotes and close to 38k likes on Twitter itself.

The hit series: One-Punch Man is composed by Tomohiro, aka ONE, and Yusuke Murata illustrates the manga. It follows the adventures of Saitama, the strongest hero on Earth but ranked as a remarkably average one.

Even though most people refuse to acknowledge his power and sacrifices, Saitama has gained some terrific allies like Genos, Bang, and King. As he faces off against formidable foes, our bald-headed protagonist grows closer to his friends, and we can only hope he rediscovers joy in fighting someday in the future.

So what are your thoughts on this fan-made video? Shouldn’t this person be awarded a place in the team of animators who will bring forth OPM Season 3 on screen? Let your opinions flow freely in the comments section, and visit averagebeing.com for similar updates. Take care and have a good one! Check out if there are ongoing saving schemes available at your nearest supermarkets. 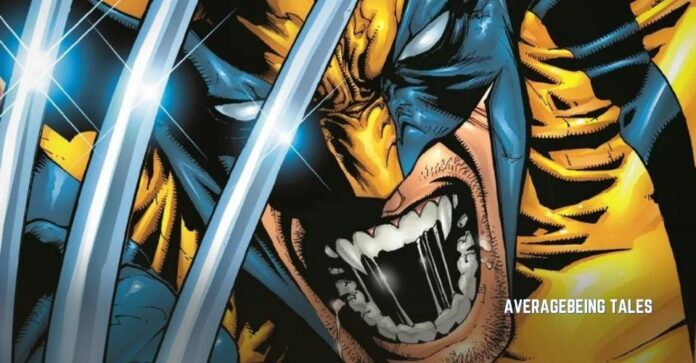 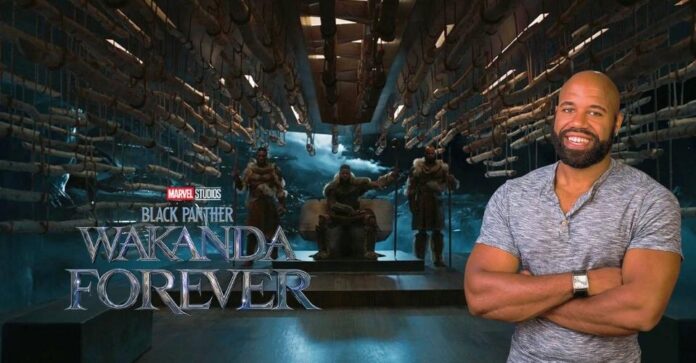