One Piece Sets Over 1692 Frames For A 30-Second Sequence 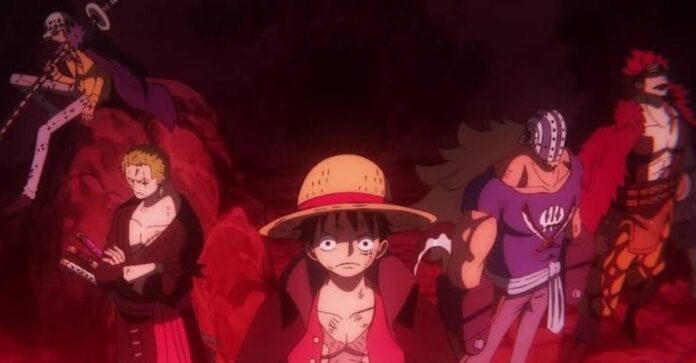 One Piece is one of the most celebrated anime series of all time. The manga was recently added to the Guinness Book of World Records after crossing the 500 million sale limit worldwide.

On average, most anime, even in today’s digital age, is hand-drawn, and each episode has around 3000 drawings. Redline was an anime movie released in 2009 with a runtime of 102 minutes. It had taken into account 100,000 frames that were entirely hand-drawn. The film flopped at the box office but has since developed a cult following. Episode 15 of the Gurren Lagann series by Gainax had over 21,000 keyframes.

Toei Animation is known for taking long gaps before releasing episodes, and fans finally figured out why. Fans have recently pointed out that episode 1017 had a whopping 20,000 frames in total.

Specifically, a 30-second sequence comprised of 1692 frames in that same episode. Check out the image below:

It is a well-known fact that animators work tirelessly for the sake of audiences across the globe. Eichiro Oda’s masterpiece is regarded as one of the best works of fiction in today’s era.

The story chronicles the adventures of Monkey D. Luffy and his straw hat pirate crew as they journey through treacherous waters to hunt for the legendary one piece, a treasure deemed priceless by many explorers.

Luffy befriends several other big names and even encounters his brother Ace on the way. This tale has captivated viewers for over a decade, just like Detective Conan, Gintama, and various other mangas.

Plagued with short deadlines and unbearable working conditions, animators live a joyless existence, breaking their backs to calm our restless hearts as we eagerly look forward to the next episode.

Recently, Studio Mappa was criticized for releasing the final season of Attack on Titan (Shingeki No Kyojin) in three separate installments. The fans were disappointed that they had to wait for an extended period before they could witness the conclusion of Isayama’s grand epic.

The trend of increasing the gaps between episodes and taking extra time to cover a series may spread. Do you think this is necessary for the benefit of animators and directors who frequently fall victim to karoshi (death by overwork), or do you believe an overzealous attitude of persevering through suffering is needed here?

Let us know your thoughts on anime and animation frames.

One Piece Film: Red is a movie that will release shortly in the United States and is making a ton of money in Japan. The latest and the greatest One Piece film will focus on the life of Uta, the daughter of Shanks, who is Luffy’s mentor and the one who handed him the prized hat.

Multiple collaborations with gaming ventures, including one with Knives Out, were announced too long ago. Is One Piece: Red releasing at a theatre near you? How’s the hype?

Want to see even more awesome anime content? Join our family, and be the first one to read them all. 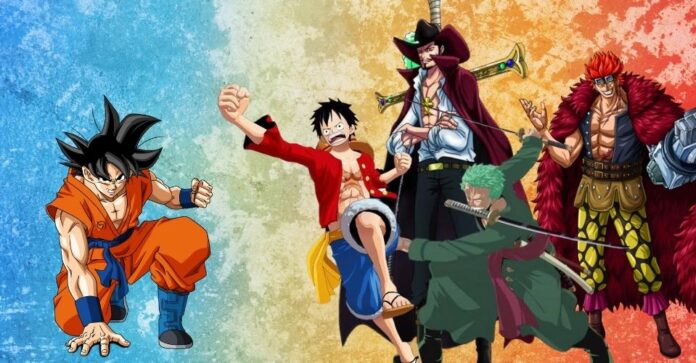 Can Goku Solo One Piece? 30 One Piece Characters Goku Can Beat
Next article 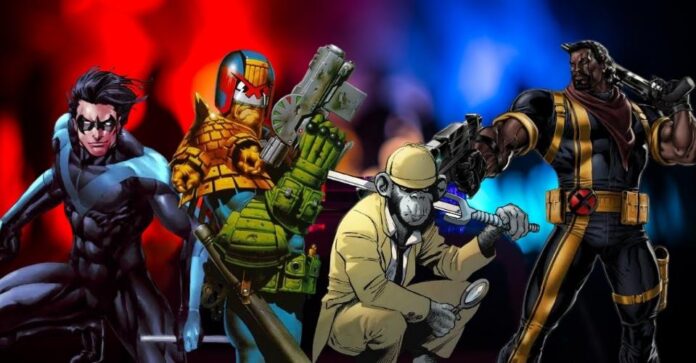 This Golden Den Den Mushi AirPods Case Is Everything A One...