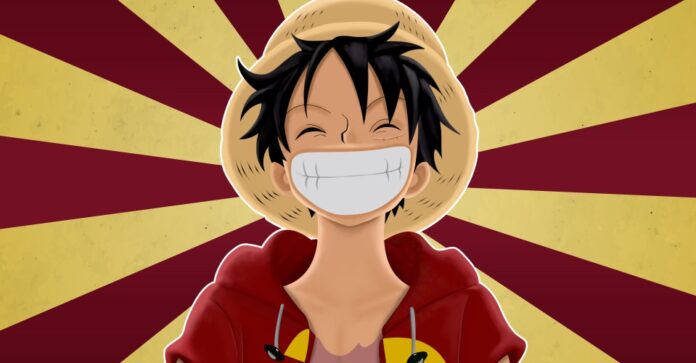 One of One Piece’s legendary items is Monkey D. Luffy’s Straw hat. With an enormous history to a single item, what significance does the straw hat hold?

Passed down from three generations, The Straw hat is much more important than you think.

So, Without any further ado let’s get started.

Straw Hat’s History In One Piece

Surely an item this iconic has to be known and what better way to know its depths than a brief history lesson.

Now don’t get mad about it, We promise you to finish this part quickly and honorably. If you just want to know the owners of the straw hat then skip to the next part.

When he first met Rayleigh, The Dark King, Roger is seen wearing the exact same hat.

He continued his epic journey with the straw hat until Red Hair Shanks became an apprentice on his ship.

Seeing the potential in the red hair, This is when Gold D. Roger gave away his famous hat to Shanks when he was a kid.

Later, Shanks as we all knew became one of the four emperors of the sea passed down the hat to Monkey D. Luffy.

Shanks said, “Bring this straw hat back when you became a powerful pirate” and that promise is one Luffy surely keeps.

The most important thing in Shanks’s life is the Straw hat and he would do anything to protect it.

The reason why Shanks gave his precious hat to Luffy is to shape a new era of Pirates.

Shanks himself admitted that he lost his arm as he bet on the next generation when he confronted White Beard.

The current owner of the Straw Hat, Luffy did an impeccable job of holding on to the legendary hat.

Even under life-threatening situations, Luffy never lost his hat. After the Alabasta Arc, Captain Smoker of the Navy first branded Luffy’s crew as the “Straw Hats.”

From being an item on Gold D. Roger, The Straw Hat had an impeccable run in One Piece.

Apart from his crew, All other people in the One Piece world call Luffy the Straw Hat.

This not only brings fame but also the much-deserved spotlight for the iconic hat from the King of the Pirates.

Here we countdown all the owners of the legendary straw hat.

#2 Red Hair Shanks – The Emperor of the Sea

#3 Monkey D. Luffy – The Future King of the Pirates

What Does Luffy’s Straw Hat Represent?

The Straw Hat represents a lot of things to Monkey D. Luffy. From being a symbol of friendship to keeping his promise, The legendary straw hat is the most important item in Luffy’s life as a pirate.

Let’s dive deep into what the straw hat represents.

Red Hair Shanks gave Luffy the Straw hat but lost his arm in the process of rescuing him. The passing down of the legendary hat shows Shanks’s belief in the next generation.

When Nami was in trouble with the Fishman, Luffy placed his hat on Nami’s head. This shows the bond of friendship and trust.

In the Marineford arc, Luffy lost his brother and the world lost White Beard. It was Shanks who put an end to the battle.

Even in those crucial moments, The red hair doesn’t want Luffy to lose his hat as he made sure the iconic straw hat was safely returned back to Monkey D. Luffy on the submarine.

This proves how important their promise was in shaping up the new era of pirates.

Luffy on the other end always holds on to the straw hat. No matter what, Luffy is always seen wearing his hat.

The straw hat on Luffy represents his entire journey as a pirate and the future King of the Pirates epic voyage on the seas is a feat on its own.

Future Of The Straw Hat

With all that out of our way, What does the future of Straw hat actually be?

Firstly, It was Roger’s hat and then it was Shanks until he passed it down to Luffy but the one thing that haunts all One Piece fans is their promise.

When Red Hair Shanks gave the straw hat to Luffy, They made a promise to return it back when Luffy became a powerful pirate.

So, Does this mean the straw hat will eventually get back to Shanks?

The answer is “NO.” With the whole world calling Luffy’s crew the Straw Hats, It would be odd to imagine them without the hat itself.

Nonetheless, The long-awaited reunion of Monkey D. Luffy and Red Hair Shanks will provide the answer to it.

Is The Straw Hat The One Piece?

No, The straw hat Luffy wears is not the One Piece. In the manga, It was revealed that the legendary treasure left by Gold D. Roger was on Raftel, The final island in the New World.

Yes, The Straw hat Luffy wears is actually Gold D. Roger’s. He passed it to Shanks before the Emperor of the Sea gave it to Luffy.

Who Gave Roger The Straw Hat?

Though it wasn’t mentioned where Roger got the Straw Hat from fans speculate that it was given to him by his grandma.

Anyway, The straw hat was given to Roger by his loved ones.

Where Did Shanks Get The Straw Hat?

Shanks got the straw hat from the Pirate King, Gold D. Roger when he was an apprentice in his ship.

What do you think of the legendary straw hat in One Piece? 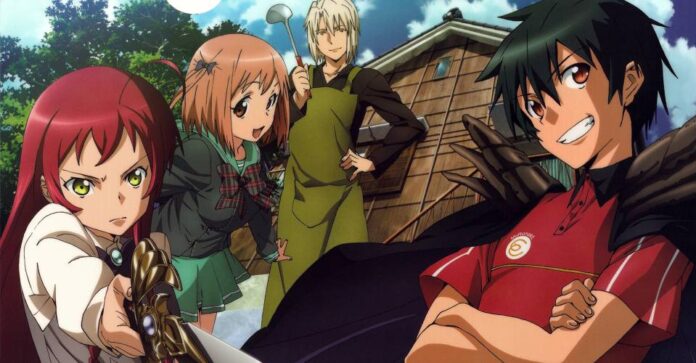 The Devil Is A Part-Timer Season 2: Trailer, Release Date, Cast & Studio
Next article 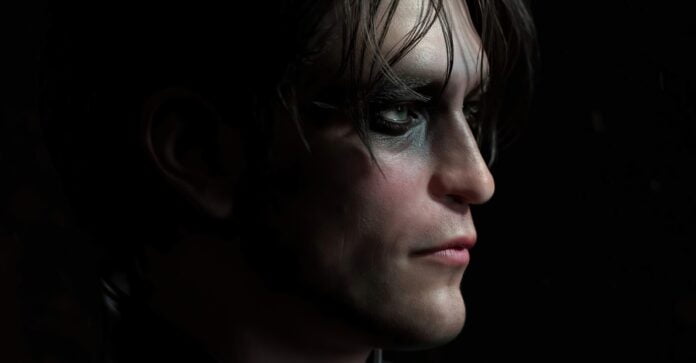