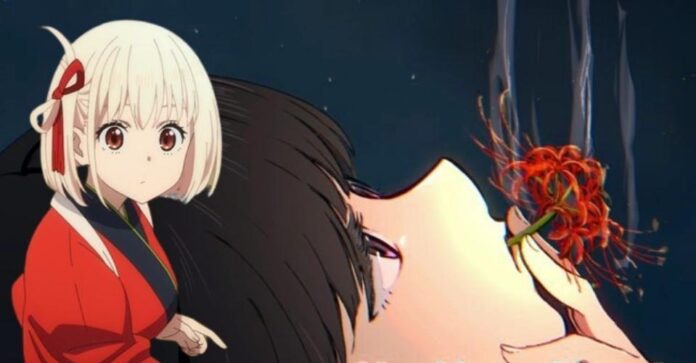 Anime is an experience that vividly captivates thousands of us spread across the world. However, sometimes people end up being misguided or even misread the symbolism included in a series or a film.

Episode 11 of Lycoris Recoil features the Red Spider Lily as an eyecatcher (mid-break), and fans worry about it so do the officials.

Lycoris Radiata grows freely today in Seychelles and the Ryuku Islands. The plant initially hails from Nepal, China, and Korea. It was then brought to Japan and later spread to the United States and other parts of the world.

They usually spring up in autumn or after a period of heavy rain. A bulbous perennial, the red flowers have intricate umbels (short stalks that begin from a focal point). Red Spider Lily is commonly associated with death and has been used in Buddhist and Japanese traditions, mostly associated with funerals and visits to the grave.

The Red Spider Lily bulbs carry poison and are frequently used to keep mice and pests away from paddy fields.

The Eyecatcher featured in Episode 11 of the Lycoris Recoil anime will soon be replaced, according to an announcement by the officials. This measure is meant to discourage ladies and people in general from smoking Red Spider Lilies, which may cause severe problems for the ones who ingest the smoke.

Even though fans are spreading awareness on the web via Reddit and Twitter, There is a chance that cosplayers and enthusiasts of this hit series may be influenced by the imagery in the Eyecatcher (that comes in-between episodes, signifying an interval) since the artwork looks breathtaking. Some folks may think that smoking it would make them look “cool,” akin to how beautiful Chisato and Takina look in the image.

The Reddit thread has gotten hundreds of upvotes, and appreciating great drawings is never a problem. Most comments are warnings from people trying their best to dissuade others from replicating the acts seen in this particular Eyecatcher from Episode 11.

Fun Fact: The original creator of this work also goes by the name of Spider Lily. It is a pseudonym, of course.

If you try to understand the subtle metaphor, the series’ name is Lycoris Recoil. The Lycoris agents are deadly and often have short-lived existences. However, this Eye-catcher image has since become a rage.

Lycoris Radiata has been a part of popular anime. In Tokyo Ghoul, when Kaneki was being tortured and was forced to face the subconscious darkness lurking within him (in the form of Rize), the white flowers surrounding him, which signified peace and tranquility, slowly turned into Red Spider Lilies, which serve as a metaphor depicting his transformation to a full-fledged ghoul who finally accepts his need to devour.

In Dororo, the female MCs and titular character’s mother dies in a sea of Red Spider Lilies. Even in Demon Slayer, Muzan is searching for an elusive plant called Blue Spider Lily, which represents the opposite of death that is true immortality, as these rare flowers would have rendered him invincible against the sun’s rays.

So what do you think of this development? What kind of imagery should replace this Eyecatcher? Let us know how you feel in the comments. 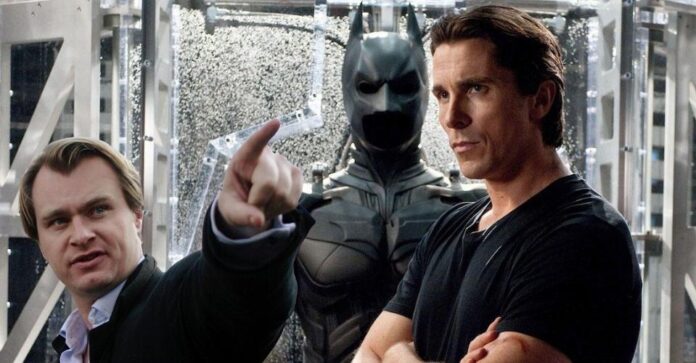 Christian Bale Is Up To Play Batman, But Only On One Condition
Next article 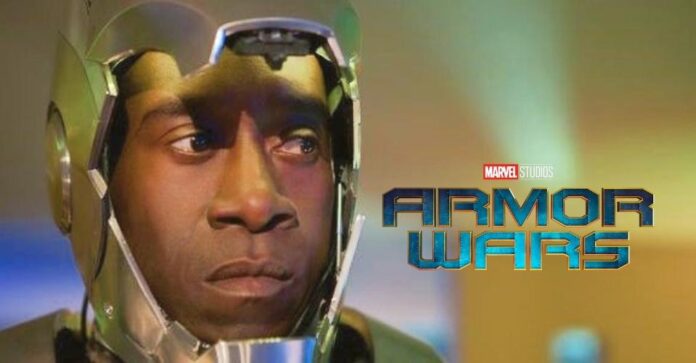 ‘Armor Wars’ Starring Don Cheadle To Be Turned Into A Movie