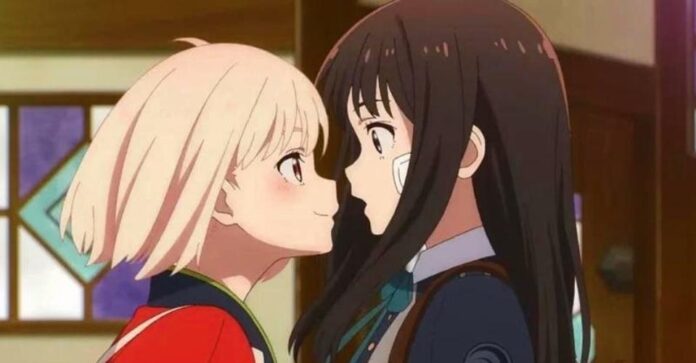 Lycoris Recoil is the most recent Girls’ Action anime which includes two cute protagonists. The story focuses on a technologically-advanced world where female assassins try their best to maintain order and prevent terrorist attacks carried out by disgruntled individuals.

The Blu-Ray discs of the limited edition Lycoris Recoil 1 were released on the 21st of this month. Since then, 21,000 copies have already been sold, and it is currently ranked at No 3 in the list of BR sales. The first week’s sales of this anime are the highest since December last year. This proves that the LycoReco phenomenon isn’t going away anytime soon.

The series ran from July 2022 all the way till September.

The limited edition Lycoris Recoil 1 includes the series’ first, second, and third episodes. The price of this collection is 8800 yen. Even though it hasn’t beaten Jujutsu Kaisen yet, this must be a pleasant surprise for the creators, especially since trouble has found its way to them online.

Threats from rabid fans who want their headcanon animated are nothing new for mangaka and creators. Especially Horikoshi of My Hero Academia fame has had to deal with a considerable load of criticism from BakuDeku enthusiasts. However, one must remember that creators have no control over our dreams; what we read and view onscreen is their work, and the audience should have no control over the result. That would render the whole point of creativity irrelevant.

Kanbayashi is the person responsible for the script for the better half of the anime original.

One person on Twitter wrote, “It seems Takina killed your mother. Then I recommend you to let Chisato and Majima get married since Majima is your father. This will be your perfect solution cuz you can have a mother, and Chisato cares more about Majima than Takina.”

Another wrote, “I have to say that ur script is awful. Almost every character in the last four episodes are confusing. What makes me feel so angry is that as an essential character, takina seems to have nothing to do with the plot and her indeed contributions for chisato is always being ignored.”

There’s a whole cesspool filled with all kinds of insults simply because the writer is accused of “Yuri-baiting.” Well, Fujoshis have at least something in common with this group.

This is the original tweet from the writer that got these horrible responses and many praises too.

As fans, we are also responsible for being dignified and knowing that respect goes a long way.

Takina Inoue is a girl who doesn’t kowtow to anyone and disregards authority. Due to this attitude, an incident leads to her being demoted and transferred to a cafe named LycoReco. The sublime Chisato Nishikigi manages this place. Powered with an artificial heart, Chisato is the most potent agent affiliated with DA (Direct Attack). As the two grow close and start finishing missions, dangerous forces inch closer, trying to destroy an era marked by peace.

Hideo Kojima (known for Metal Gear and Death Stranding) has fallen in love with the series.

What are your reactions to this? Let ’em rip in the comments section. 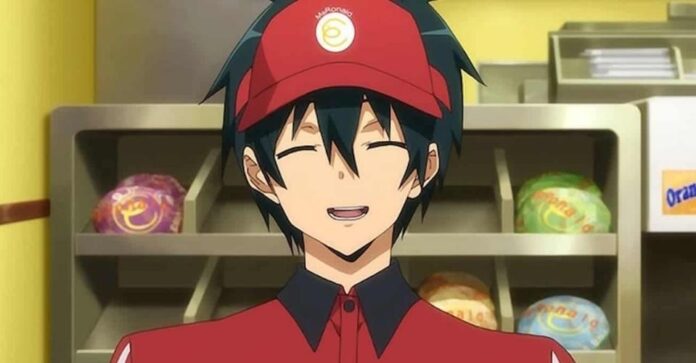 The Devil Is a Part-Timer! Season 3 Is Official Now
Next article 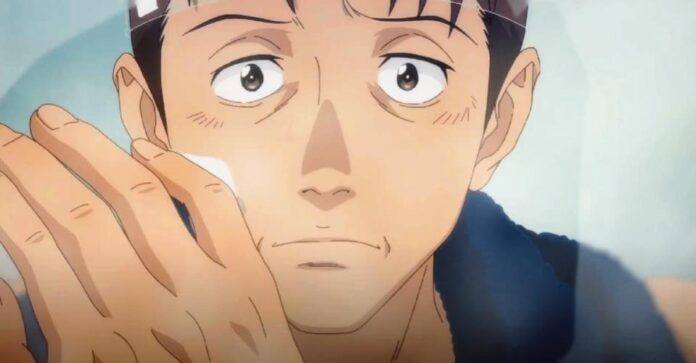