God of War Ragnarök Pulls A Trick From Kojima’s Playbook 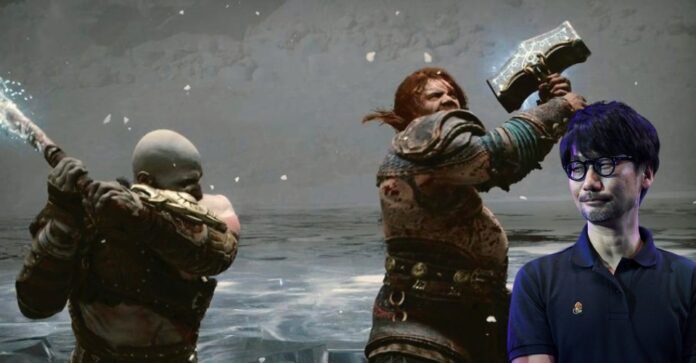 Ever since God of War hit the since the God of War 2018 hit every Sony console, the fandom has been eagerly waiting for the sequel, and now the wait has finally ended. God of War Ragnarok is out, and the gaming community, streamers, and reviewers are all in awe of the game.

The game received a perfect score of 10 from multiple reviewers, even from gaming media giants such as IGN. Some are even convinced that God of War Ragnarok is the next GOTY. After all, the game looks spectacular with its stunning visuals, soundtrack, storyline, characters, and even the voiceover mesmerizing.

Warning: Spoilers Ahead, Boi! To better understand the reference, we advise you to complete the game and return to the article to keep your gaming experience as intended.

A battle between Kratos and Thor is cut shot by Thor, soon defeating Kratos, and the scene then pans to the loading screen prompting as if you have died.

However, the game continues in the background of the loading screen with Thor saying, “Oh no… I say when we’re done!” – breaking the fourth wall. Thor then soon resuscitates Kratos through the shock generated from Mjolnir, and the battle between the two continues.

This pattern of breaking the fourth wall is a signature move of the ace game designer, Hideo Kojima. The gameplay style is similar to that of Metal Gear, and Kojima is known for his ability to break the fourth wall in his games.

Kojima’s independent studio and Sony have collaborated in the past for the game Death Stranding. Sony has turned this collaboration into witty easter eggs with references to his past game, Death Stranding, and his playmaking style.

Sony has made numerous references to its past games in God of War Ragnarok; we can see references from Horizon, Last of Us, Uncharted, and more. If you have ignored the warning and still read the article without playing the game first – go ahead and play the game already!

Let us know your thoughts and visit averagebeing.com for God of War updates. 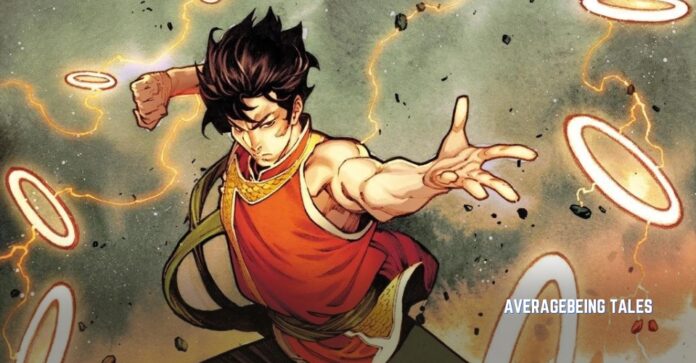 BTS Anime Recommendations You Should Watch