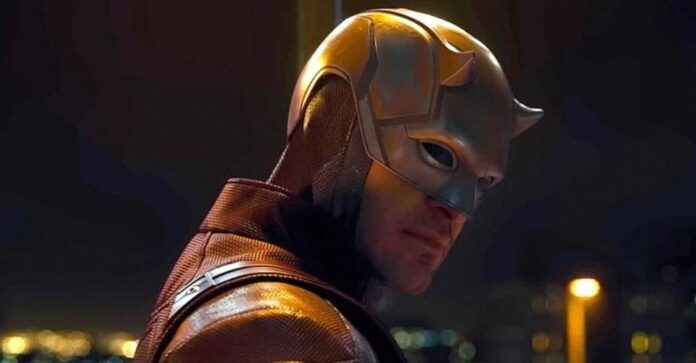 Daredevil fans have already been through enough misery from the cancelation of the series by Netflix. However, thanks to the continued support and extensive petitions by the fans online, the show was revived by Disney+ and became a part of Marvel’s Phase Five.

The character Matt Murdock is as popular as his alter-ego, Daredevil, and it’s probably high time we get more Murdock; Charlie Cox thinks so too.

With She-Hulk: Attorney at Law series giving a more glimpse into a superhero life as an attorney, Charlie Cox says he deserves more lawyering on-screen too than compared in his previous show. In a recent interview at the D23 expo, Charlie said, “We know there’s going to be 18 episodes, and that’s kind of mind-blowing to me, so there’s even more content than we were doing before, which at the time, felt like a lot. What I hope that does is give us longer to really live in the characters and to spend more time in Matt Murdock’s world as a lawyer and still have all the cool Daredevil superhero stuff, but to really live in his world and ground the show in the day-to-day life of someone who’s a lawyer, I think could be really interesting.”

The classic courtroom Matt Murdock is a character many admire and go bonkers over his “lawyer” brains, from his self-confidence to wittiness. With many superhero series and movies coming close, each superhero requires a unique character aspect to make him stand out from the crowd – Tony Star is a tech-genius and playboy, Bruce Banner is a scientist, Barry Allen is a forensic expert, and similarly, Matt Murdock is a lawyer.

A more realistic viewpoint from Murdock’s legal profession, rather than his vigilante side, would better serve the narrative and make the show stand out from the crowd. And probably that is what Cox is trying to say during the interview because there are more episodes this season, and the writers should have more space to delve deep into the character’s alter-ego as a lawyer.

In the upcoming Daredevil: Born Again series, Matt Murdock, a blind attorney who assumes the persona of Daredevil, a vigilante who takes on criminals, embarks on brand-new adventures.

It’s unclear how the story will be continued in the new series, whether it will pick up unfinished business from the first one or take on a new perspective. Alas, the series will not debut any earlier than 2024, but until then, we will see Cox reprising his role in future cameos.

The Devil of Hell’s Kitchen is set to appear in several upcoming MCU films starring other characters, such as She-Hulk, Echo, and Spider-Man: Freshman Year. So, what are your expectations as Cox coming back as a vigilante who pursues criminals and brings them to justice? 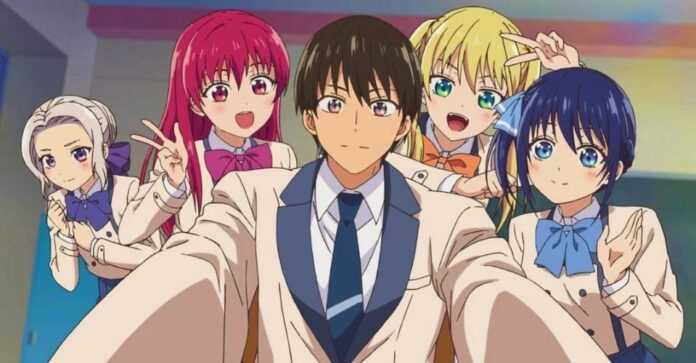 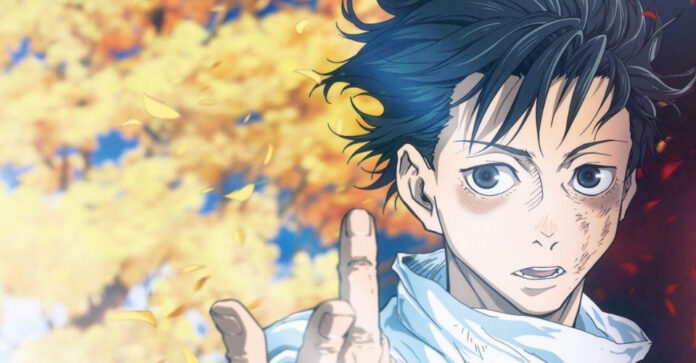 Jujutsu Kaisen 0 Is Coming To Your Home On Crunchyroll