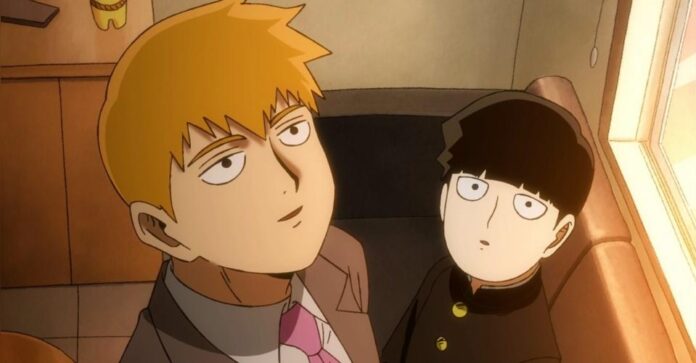 Mob Psycho 100’s season 3 has been unleashed. Our socially-awkward psychic makes a great return to the screen, and Reigen’s Spirits and Such Consultation Office has a new associate. Once again, Studio Bones has delivered a spectacular show with state-of-the-art animation. Tomohiro (ONE) will be delighted when he watches the final product.

Mob is perplexed about the career path he should pursue in the future. He hasn’t chosen a specific field yet, and the time left keeps pushing him toward the edge. As the top-ranked boys and girls stay firmly set on their goals, Mob asks his friends and the mentors at the Bodybuilding Association to help him out with his dilemma.

Reigen’s office visits a man who claims that a peculiar-looking object is causing upheaval in his regular life. This object is a cursed doll he purchased for a large sum of money (80,000 yen), and the swindler robbed him blind for it.

Serizawa is Reigen’s latest worker who exorcises the malevolent spirit with ease. But in the process, one arm breaks, later fixed by Reigen using a special movie that involves sticky rice.

Mob asks his family for tips as well. He is visited by the photographer Mezato, who proclaims how she learned the truth about the broccoli-shaped tree that sprung up in the city’s heart. She also informs that she plans on pursuing a career in journalism and photography.

Reigen, Mob, and Serizawa reach the house of a procrastinator who has given up on life. Surrounding himself with all sorts of garbage, this dude lives in a roach-infested building which is his only inheritance.

The client has a mundane existence, and his defeated spirit creates a maelstrom of negativity that sucks the desire to achieve and accomplish out of other citizens near the house. Reigen notices these strange phenomena and rushes back to the building from the supermarket. He informs Mob and Serizawa, and the duo clears out the maelstrom within a few moments.

The man thanks Reigen and the other two for helping him see the light and smiles, thinking about a happier tomorrow.

Both Mob and Serizawa were heavily affected by the client’s outlook on life. They turn to self-reflection, much to Reigen’s dismay. When Mob visits the teacher, he decides that traveling may be a unique opportunity for him, allowing the proficient psychic to get out of his comfort zone.

He lets Reigen know his choice as the latter chews takoyaki gluttonously. Reigen tells Mob how he founded the company on a simple whim when bored with his previous job. This further motivates Mob, who then heads out of the office, leaving Reigen and Serizawa to wonder whether he’d return since it’s not closing time yet.

Several people on Twitter expressed their excitement for Mob’s return. Take a look.

Well, maybe Reigen is unsure if he’d be getting a meal once the present day ends. After all, the man knows fully well he needs Mob’s powers to deal with threats. So he’s making every bite count, no matter how unsightly he looks.

Folks also said that the trio together resembles one happy family, and I couldn’t agree more. The ex-member Claw has come a long way since his villainous days; if anyone deserves loyal friends he can count on, it is Katsuya Serizawa. The Reigen trend has gathered more than 20k tweets within a single day.

What is your take on the latest episode? Haven’t you seen it yet? It has begun premiering on Crunchyroll. Go check it out now and let us know your thoughts in the comments section. 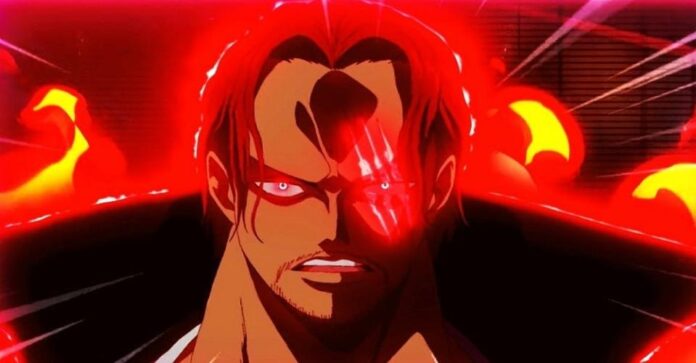 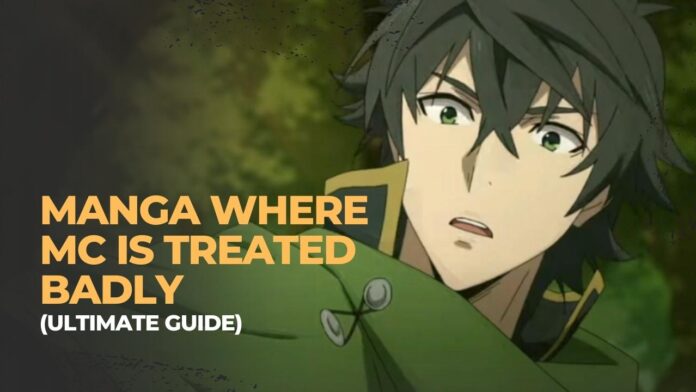 Ultimate Guide On Manga Where MC Is Treated Badly