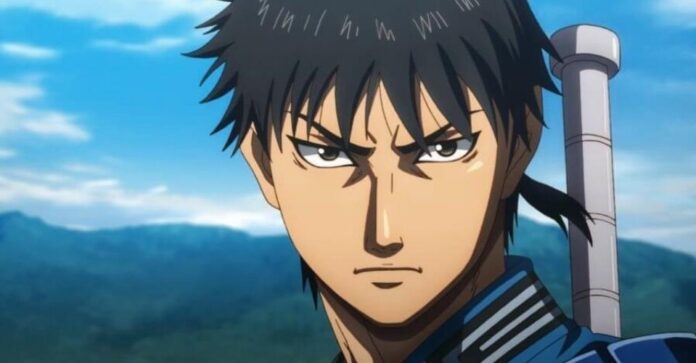 Natural disasters have often made human life difficult. Japan, in general, is prone to earthquakes, typhoons, and tsunamis. A 5.9 magnitude quake is no laughing matter and prevents citizens from going about their regular lives.

The episode “Whereabouts of the Six Generals” and the season 4 finale didn’t air as the Japanese had to endure an earthquake yesterday. The next broadcast time and date haven’t been mentioned yet, but the NHK will keep the audiences informed.

The quake primarily affected southwestern Japan, and no tsunami alert has been issued yet. At around 12:02 am (JST), places like Miyazaki, Ehime, Saga, Kumamoto, Oita, Kagoshima, and Kyushu were shaken because of the quake that originated 30 kilometers deep adjacent to the Osumi Peninsula.

Police reported that no injuries and deaths had been recorded so far. The Sendai nuclear power plant at Kagoshima and the Kyushu Electric Power Grid is still fully operational. We can only hope that the innocent citizens suffer from little to no damage and pray for their well-being.

Although the finale hasn’t premiered on NHK General TV and NHK BS Premium yet, Crunchyroll has already uploaded the episode. If you have a subscription, feel free to check out the episode.

The Season 5 announcement is also unleashed. According to the news, it will be broadcasted in January 2024, so we have a long way to go. Production hasn’t begun, as the current season has just wrapped up. Thus we must wait.

Ukraine Inspires Soldiers With Luffy’s Quote Amidst War With Russia

Take a look at the new PV released.

Kingdom is a seinen manga series that serializes in Weekly Young Jump from 2016 onwards. Yasihisa Hara is the creator and illustrator of this project. The epic historical drama focuses on the tumultuous Warring States period and contains a fictional account.

The main characters are Li Xin (a hard-headed orphan) and Ying Zheng (the Qin dynasty founder and the great unifier of China). The anime kicked off in 2012 and has run for a decade till now. It is one of the most popular mangas and has sold around 90 million units since its inception. Kingdom is also the recipient of the Grand Tezuka Osamu Cultural Prize. The anime was criticized by some manga enthusiasts but had a good score overall.

So when do you think the season 4 final will air on NHK? Let us know your guesses and thoughts about the season 5 announcement down below. 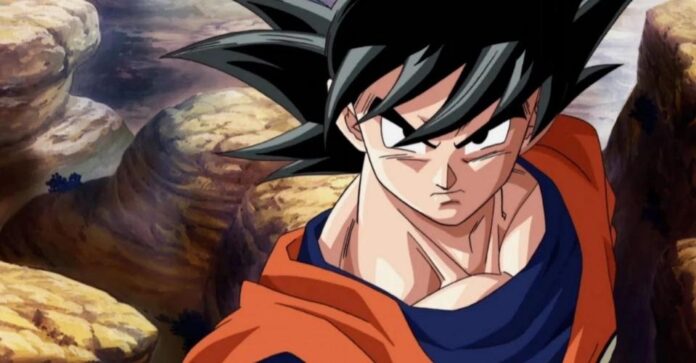 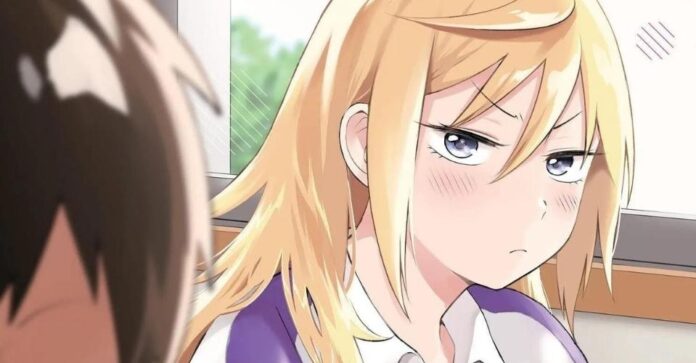 No Matter What You Say, Furi-san is Scary! Manga Nears Conclusion