Fateful Story Of An Upcoming Animator 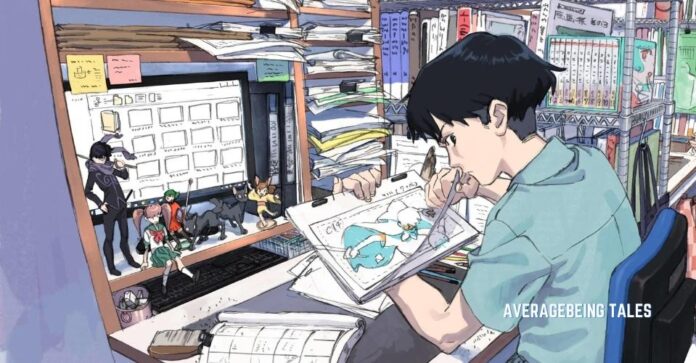 Few anime, shows, movies, games, or books, some pieces stay with the fans because they have something worthwhile to impart, whether it be nuggets of knowledge or a fresh outlook on life.

Entertainment media is not just a thing watched for sheer fun; it’s more than that – it teaches the way of life for some, and it’s the way of earning bread for others. One Piece is a thousand episodes long, and it’s still going, and so will your life – what you do with your life is in your life.

Souma lost countless times to his father in food wars, but his passion for food never died down; instead, he wanted to better himself to one day surpass his father. And this is the tale of a guy who did not let his passion for anime and cartoons die.

It’s okay to be lost, and it’s okay to lose the sense of direction sometimes; we are, in the end, humans. Having fun is part of life; you never really know what the next arc of life holds. It all comes down to the mindset; going astray is good as long as you know how to pick yourself up.

Grant seemed lost, like most of us, from dreaming to becoming a cartoonist to listening to his parents to settling down on his goal. Even though he looked to wander along the uncharted path, Grant eventually settled on something that was solely his decision; not his parents, not his peers, not his colleagues, but Grant himself. Believe in your passion and mainly believe in yourself – doubting kills your dreams!

#2 Stare Into The Unkown

Things take time, and it’s always worth the wait; even the shows like Naruto, Bleach, and One Piece did not wrap up in months – it took them years, decades perhaps, to conclude.

While it’s simple to judge a book by its cover or a person by their choices, nobody actually understands who someone is on the inside. The Hidden Leaf Village never put faith in Naruto, and neither did they ever believe that he would one day indeed become the Hokage. Embrace the unknownness, for you may never know what comes after.

Angel Beats showed us the importance of living a life with no regrets – turn your life into an extraordinary one before it’s too late. People are frequently frightened to pursue the things that excite them or the things that they love, and to a certain extent or so, Grant, too was hesitant to follow his heart.

However, Grant never regretted that his parents did not let him follow his goal. He stood firm, and he did not fall into the depths of despair and continued to live. And to Grant’s surprise, everything worked out in the end, and he got to follow his heart. 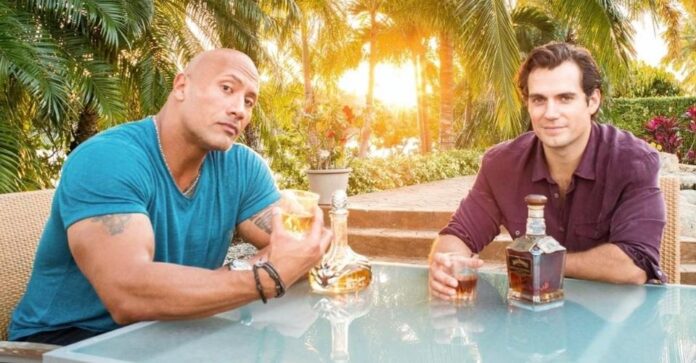 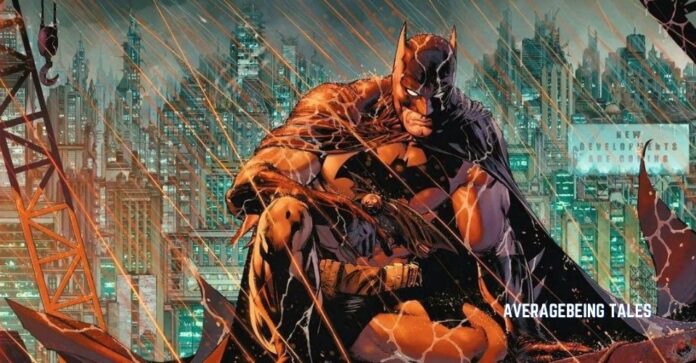