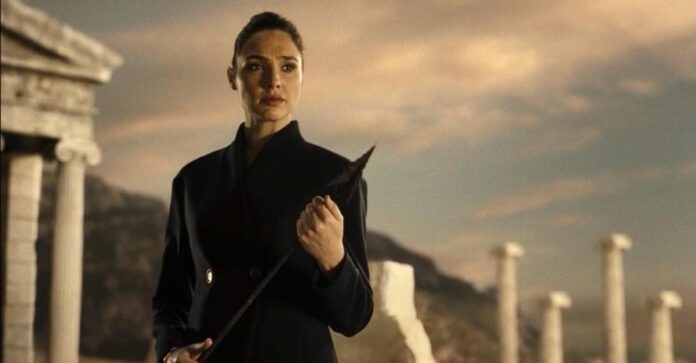 Fans take a dig at Wonder Woman’s ZJSL scene with the classic theme in a new edit.

The world of trolls is a profound one. To take a deep dive into it, all you need to do is kick off a trend and watch the whole Internet burn in the process. And our beloved DCEU is no stranger to these online trolls, though most of them are pretty tough to go through if you are an executive working at Warner Bros. Yeah, Steven. We know now. It was your idea. Look what’ve you done.

Amidst the reports of a sequel of Man of Steel in the early stages of development marking the return of star Henry Cavill as Superman, a rumor began taking shape. According to a scooper, The Last Son of Krypton would appear in the classic blue suit with the classic theme created by John Williams. And truth be told, for fans, it’s a hard pill to swallow. (Major L for you, Steven.)

In an era where a dark and brooding version of Superman in a black suit blesses our screen and combining it with an epic theme created by Hans Zimmer has everyone head over heels, this choice becomes a disappointment.

The same thing happened again. The internet just never forgives. Soon, the internet was flooded with memes and edits by fans trying to remind Steven why getting high during a movie pitch isn’t always a great idea. And now, the water has spread in the Justice League headquarters, making Wonder Woman its second victim after Superman.

In a similar fashion, Twitter user Krypton Cage posted a video of ZSJL’s Wonder Woman fighting goons with the classic theme adding flair to the epic slow-motion shots by Zack Snyder. And trust us when we say this: it slaps hard!

Music definitely changes how we perceive a scene, and this video validates that. It doesn’t necessarily look bad, but it changes the sequence’s tone drastically. If you listen closely every time the classic Wonder Woman theme hits a shift or gets a drop, the action set-pieces align, but the end result is satirical.

It gives the whole premise of the movie, The Boys kind of vibe as if the mockery is evident or, in a more ‘comic’ sense, an onlooker is narrating the entire incident with their lens. As if they are adding punches and kicks to sync with their perception. And it sure doesn’t go with what DC is known for.

Fans are also giving their verdicts as to why creating hype over nostalgia isn’t going to get these studios anywhere. (Write that down, Marvel! You thought we wouldn’t notice, eh?)

And it’s not that the fans are just blatantly disregarding the whole idea without a thought. Take this Twitter thread, for instance. It gives sensible reasoning on why classic themes are not the way to go.

Putting relevance aside, fans have decoded the cash-grabbing tactics of production studios as they take nostalgia into account just to attract eyeballs into believing that memorability could be used to sacrifice authenticity. Movie-making, as a collaborative process it is, demands more from the makers. If every little rumor or conversation has the potential to create waves around the market that lasts for days, a responsibility comes on the line.

A clip from this interview with Hans Zimmer explains it clearly.

In the end, one wrong note could hurt a million sentiments. An entire movie-going experience would just get ruined. And the question arises, who are these people making movies for? Us fans, huh? So, why not do it the way it always has been?

Well, what do you think about the studios’ decision to just go with John Williams’ classic theme? Are you up for it, and why? Do tell us in the comments!

You too, Steven. You just can’t get away with this. 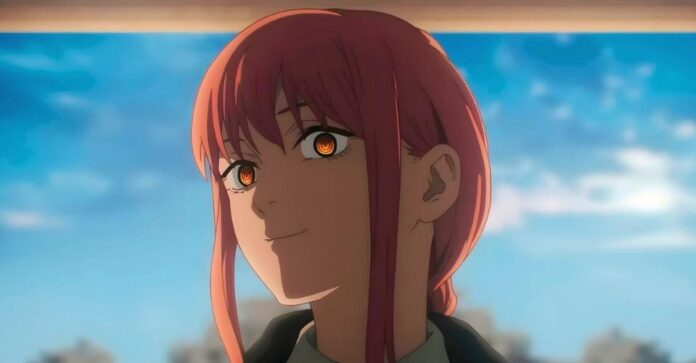