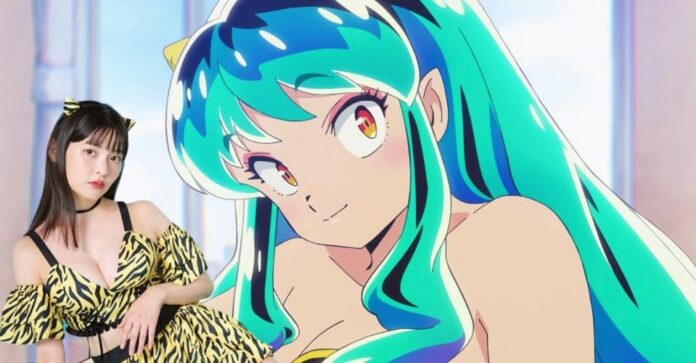 Voice Actors love the world of anime. That is why they work tirelessly to ensure that fans always have a good time while watching their favorite shows. Sometimes their regular life personas have striking similarities with the character they are voicing for a particular anime.

It seems that Sumire Uesaka is a cosplay enthusiast like many of us. For the latest edition of Weekly Shonen Sunday magazine, she played the part of Lum, who happens to be an alien invader and also the primary love interest of the protagonist Ataru. Check out the exciting cover of this issue and the cosplay.

Sumire’s outfit looks pretty dapper in the picture. Her leopard-printed frilly dress will surely remind Urusei Yatsura enthusiasts of Lum. Uesaka-san is best known for voicing the mischievous yet kind-hearted Hayase Nagatoro who is the titular character of Don’t Toy with Me, Miss Nagatoro.

Rumiko Takahashi is the one who wrote and illustrated the manga, which was serialized in Weekly Shonen Jump from 1978 to 1987. The first anime series ran for five years, with 195 episodes produced and animated by Kitty Films, Studio Pierrot, and Studio Deen. Mamoru Oshii and Kazuo Yamazaki were the directors associated with the previous version of the classic anime. They worked on scripts provided by Takao Koyama, Kazunori Ito, and Michiru Shimada. It even aired in India on Animax.

The next anime will be headlined by David Production (known for Jojo, Fire Force). It is scheduled to release on October 14th, 2022. More than 35 million copies of Urusei Yatsura have entered circulation since its inception in the late 70s. It is a bestselling manga series. 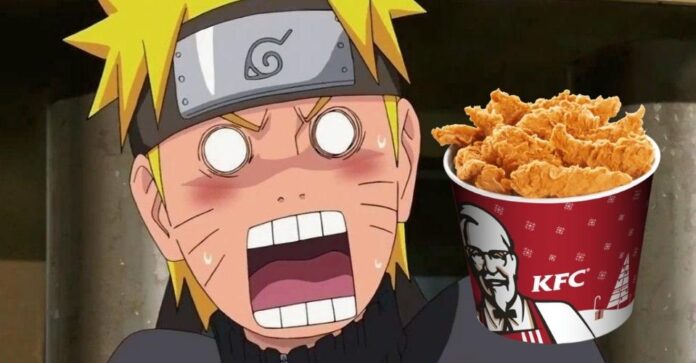 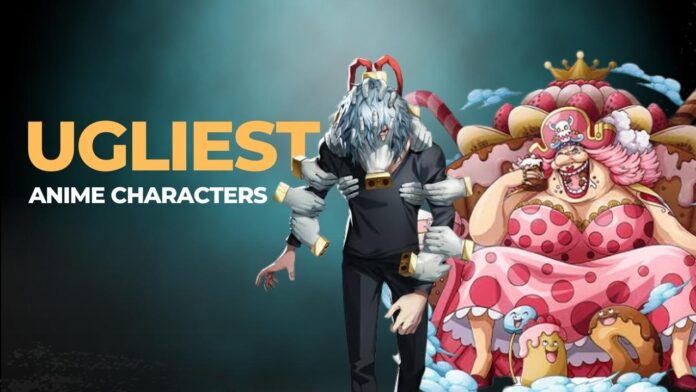 33 Ugliest Anime Characters You Can’t Look In The Eye