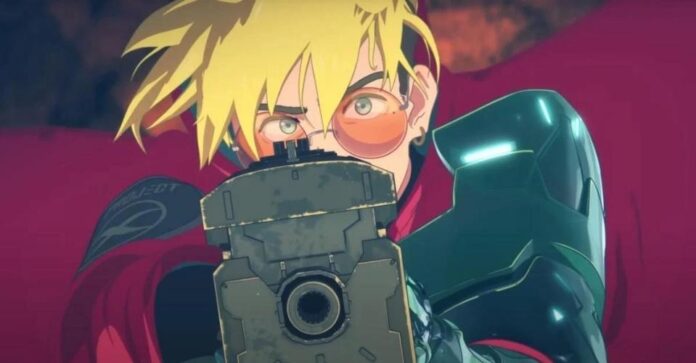 The TV anime series Trigun Stampede will be broadcast via TV Tokyo in Japan from January 2023 onwards. The voice actors linked with the roles of Roberto De Niro, Meryl Stryfe, and Nicholas D. Wolfwood have also been revealed. Congratulatory comments have begun pouring in from fans all over the world.

The anime was announced in June this year, followed by the release of the 1st teaser as well as a PV image in July at the Anime Expo 2022 that occurred in Los Angeles, California. I guess this is a prequel to the original show and will give us a better idea of Vash’s backstory.

This new trailer was released today morning. Feast your eyes on this.

As you can see here, Vash looks quite different compared to his appearance in the original series conceptualized in the late 90s. The usage of 3D is also widespread, which may affect how fans perceive the content. Orange is known for putting out CG-heavy content, so we must keep calm.

The character of Million Knives looks enticing enough. We also get a look at the familiar desert landscape and the ram-shackled buildings amidst a decaying civilization.

A post-apocalyptic manga series that derives a lot of inspiration from violent Westers. The manga was created by Yasuhiro Nightow (known for Blood Battlefront Blockade) and ran Monthly Shonen Captain for a period of 2 years till 1997. The anime produced by Madhouse was unleashed in 1998, which is a testament to the popularity of this work. Crunchyroll and MVM Entertainment have licensed the series.

Are you hyped about this? Do you think there is a slight possibility that it might stream on other networks? Let us know how you feel in the comments section. Visit averagebeing.com for uninterrupted anime updates. 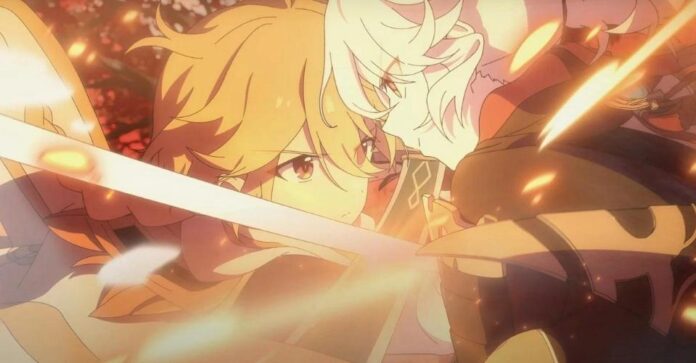 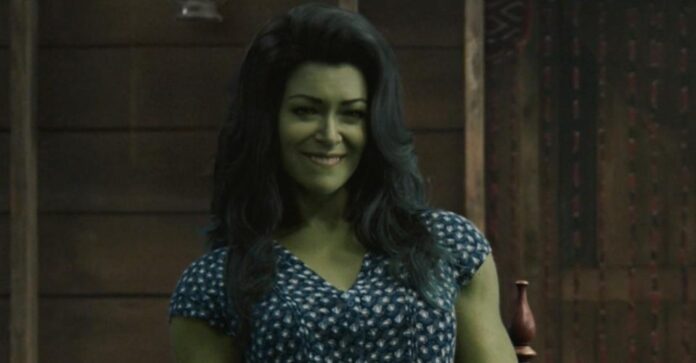