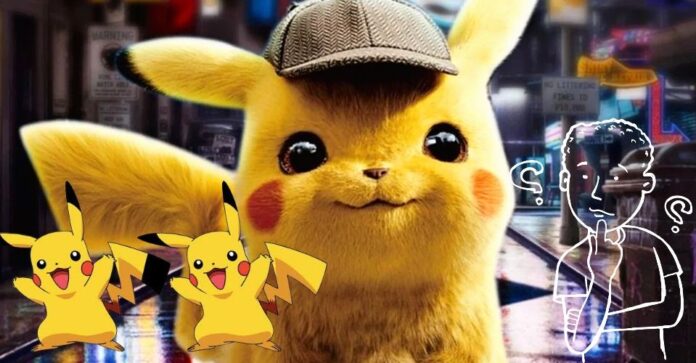 Today we finally put an end to the question regarding the little guy’s tail. If you’re interested then hop on my fellow nerds.

Pokemon has been around for a long time, Along with Ash Ketchum, His Pokemon Pikachu has become the brand iconic for the popular series.

The numerous animated series, merchandise may be good for the creators but fans are confused about Pikachu’s black-tipped tail. To get you guys started on this, Let’s see a brief history of the yellow Pokemon.

Pikachu has been the main face of Pokemon franchise forever. The little guy first appeared in the very first episode of the Pokemon series.

He is a small yellow electric creature who looks cute almost all the time. This is Ash’s first Pokemon in Generation I.

As time passes, He further evolved into Raichu after coming into contact with the Evolutionary Stone aka “The Thunder Stone.”

This newly evolved Pikachu is stronger with darker fur and a long tail.

Like any other Pokemon, Pikachu did evolve into something big.

In the Manga, Pikachu’s evolution is of three stages. Here’s the evolution tree of Pikachu.

This is the first stage of evolution where we can see a baby Pikachu with a completely black tail.

The most commonly known form of Pikachu is this one. He is a bit fluffier than the Pichu stage but has a yellow tail combined with black-tipped ears.

Raichu is the last stage of Pikachu’s evolution. In the Raichu form, He has darker fur with different shaped ears and a long tail. The whole colour of his body is titled towards a thicker golden colour with added brown tips on the arms.

In the anime series, Ash’s Pikachu never really evolved further into a Raichu.

Even after a crushing defeat against a tougher opponent, Pikachu didn’t choose to become a Raichu with the Thunder Stone.

In turn, He decided to overcome the obstacle with his own strength.

With fame and popularity comes unending troubles. One among them is questioning his iconic tail.

Fans all around the globe have now been split into two sides where one chooses Pikachu’s tail is yellow and the other says it’s black.

Before learning the truth, Take a look at the Mandela Effect which is getting soo many eyeballs.

If you are not familiar with the Mandela effect let me explain it in simple words.

It is known that a large number of people believed Nelson Mandela to have died in the 1980s but he actually passed away in 2013.

This is the stepping stone to Mandela’s effect. Similar to Nelson’s death, A massive share of fans remember Pikachu’s tail to be black coloured.

Anyway, Pikachu’s Mandela effect is that some people believe the Pokemon’s tail is black, and the false memory was shared multiple times until it actually became to question the authentic design.

It may be because of the illegal merchandise that changes the original product’s features/colours due to copyrights.

This is surprisingly a huge phenomenon as there are still many people who have second thoughts about Pikachu’s tail.

Now that you’ve got hang of the Mandela effect let’s dig a bit deeper into how all this connects to Pikachu’s black tail.

Did Pikachu Ever Have A Black Tail In The Past?

If you compare every version of Pikachu from series to games then yes, Pikachu did have a black tail but that doesn’t really count as authentic.

Have a look at the below picture where your can spot Pikachu’s black tail.

As you can see Pikachu indeed had a black tail. This is a female version of Pikachu considered as a female who has a black heart-shaped patch at the back of its tail.

Also known as “The Cosplay Pikachu”, This is a variant of Pikachu which appears in Omega Ruby and Alpha Sapphire’s Generation VI game as a gift for players.

For people questioning are there two Pikachu’s in existence? The answer is “Yes.”

But this is a remake of the original Generation III Pikachu games.

The only time Pikachu had a black tail is from the older games. Back in the day, Due to colouring issues it was painted as black but they’ve eventually corrected it in the newer ones.

Nonetheless, The Pikachu with a black tail above is not a genuine one to hang on to.

Does Pikachu Have Stripes On Its Back?

While many people assume Pikachu’s back to be plain yellow, He has two horizontal brown strips across his lower back.

Though people may not see Pikachu’s back often in the anime series, It is undoubtedly true that Pikachu has stripes on his back.

Be it anime or games, In every incarnation of Pikachu, We can spot two brown stripes across his back.

Even if this isn’t the main concern here, We’ve addressed it to get a clear view of the little Pokemon.

What Is Pikachu’s Black Tail Episode?

Many fans have claimed that Pikachu has a black tail in Pokemon Sun and Moon Opening Song.

In this opening, There is an action sequence where Pikachu unleashes a lighting bolt and we can clearly see a black tip on his tail.

Though we haven’t seen it on many other occasions in the anime series, Fans stick to this example in proving that Pikachu indeed had a black-tipped tail.

We’ve added video proof on this claim and explained whether Pikachu has a black tail or not at the end.

At exactly 21 seconds on the clip, We can see Pikachu having a black tail.

Many fans have also expressed their views on Pikachu’s black tail with the merchandise as a supporting pillar.

Have a look at a fan showing that Pikachu’s tail is black.

If you’re wondering why we’ve decided to answer the real question at the end, It’s important to understand all the above topics to get a clear idea of what’s going on once we put the pieces together.

It’s time to answer the mysterious question and trust us, We will definitely clear things up.

Is Pikachu’s Tail Black Or Not?

With Pikachu being the mascot of the entire franchise, This is a common thing as people make up things on the web.

The answer to the question of whether Pikachu has a black-tipped tail or not is a resounding “NO.”

The only time we saw Pikachu with a black tail is in the generation VI games which is a cosplay version of the character and speaking of the video proofs above we have something to confirm.

The Sun and Moon opening of Pokemon really shows Pikachu’s black tail but if you observe it closely, We can spot the lightning bolt.

This causes the animators to cast a shadow on the tail and combine that with the old textures which mislead fans into believing that Pikachu has a black tail.

Now let’s talk about all the toys that have a black-tipped tail as shown in the above video.

As said earlier, Pikachu has become the face of the Pokemon franchise, and manufacturers without legal agreements will have to tweak the original design.

Maybe one of these manufacturing companies had a Mandela effect. This led to the mass production of Pikachu’s merchandise without any actual copyrights.

All the toys which had a black tail on Pikachu aren’t from the original Pokemon unit, As a fan even I have a toy but it’s from a legitimate company, and guess what Pikachu doesn’t have the black tail.

This may be hard on fans who truly believe for years that Pikachu had a black tail but the truth is wide open in front of your eyes.

Before writing this article, Even I was sure that Pikachu had a black tail but I was wrong and I accept the truth.

It’s high time to face the reality and knock yourself out of the deluding Mandela effect.

What do you think of Pikachu’s black tail? Did you find what you’re looking for?

Are Tom And Jerry Best Friends? (& Other Mysteries Revealed)

Let us know it all on our Instagram page here and DM us for any other articles you may be interested in. 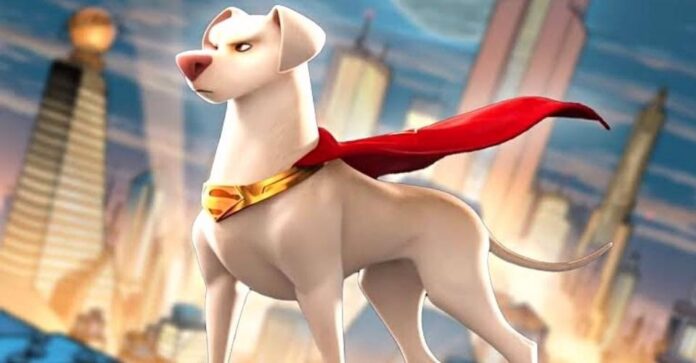 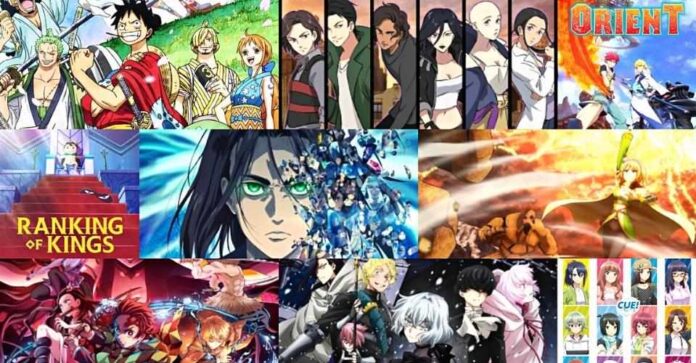