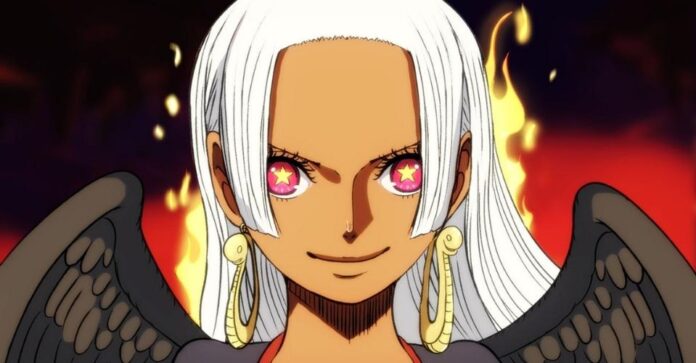 The abolition of the Warlord system raised many eyebrows. And the fans are witnessing the aftermath of that shocking decision in the last couple of One Piece chapters following the conclusion of the Wano Arc.

But, one question was yet to be answered, why did the World Government make enemies of the strongest pirates of the sea when they needed them the most?

And, with the release of One Piece Chapter 1059, that question was answered as well. During Marine’s raid on Amazon Lily to capture Boa Hancock, the World Government’s new weapons, the Seraphims, were introduced.

What Is A Seraphim?

Seraphim is an upgraded version of the Pacifista, based on the former warlord, Bartholomew Kuma.

The Seraphims are modeled after the younger versions of the former warlords. These upgraded pacifistas retained the ability to shoot Kizaru’s laser from their former versions.

However, that is not all. The most terrifying part is that these Seraphims possess the traits of a Lunarian.

Lunarians are an extinct race known as gods when they were alive. They used to reside on the Red Line, even before the existence of Mary Geoise. In the Wano Arc, King was introduced as the sole survivor of the race.

But an important question arises.

How Did The World Government Replicate The Lunarian Abilities?

Before dwelling on how they did it, let’s make one thing clear, without the man, the myth, the legend, Dr. Vegapunk, the world government would have never achieved this.

In One Piece Chapter 1035, King recalls how Kaido rescued him from the World Government facility at Punk Hazard.

With that, Dr. Vegapunk invented the first ever artificial devil fruit, which was later consumed by Momonosuke. Dr. Vegapunk’s invention is said to be 500 years ahead of time, and I see no lie in that statement.

How Strong Are The Seraphims?

A seraphim’s strength can rival the crew members of an emperor of the sea, if not the emperor themselves. In Chapter 1059, the fear in Blackbeard’s eye after facing a seraphim says it all. Blackbeard had to use the Black Hole to get rid of the Mihawk Seraphim.

If you factor in every detail shown in Chapter 1059 and the possibilities that lie ahead, you will understand the magnitude of a Seraphim’s strength.

So, here are the factors you should consider about the seraphim.

● The Seraphims are not only modeled after the warlords, but they also have their abilities. And these Seraphims look like the younger versions of the warlords. Until now, only two seraphim have been revealed, one identical to Boa Hancock and another similar to Dracule Mihawk. It will be interesting to see if they will replicate all the warlords or only the strongest ones.

“It was so strange!! Because I could swear…one of them looked…identical to our sister as a child” – Sandersonia & Marigold (One Piece Chapter 1059, Page 17)

● It is still not clear if they can replicate their devil fruit powers.

But knowing how Vegapunk has already had experience with artificial devil fruit, it shouldn’t be a surprise if the Seraphims can replicate those powers to some extent. Until now, we can only see the Mihwak Seraphim slicing down the whole mountain of Amazon Lily, but it isn’t a devil fruit power.

● The Seraphims retain the ability to use Kizaru’s laser, which was troublesome, and still is.

● Probably, the most dangerous one out of all the abilities is the Seraphim looking like a Lunarian. And I doubt they only look like them. Witnessing King, the last surviving Lunarian, fight in the Wano arc is enough to give you an idea. It took Zoro’s everything to defeat King.

Not only do Lunarians have exceptional resistance against physical harm, but they can also survive in any given environment. As if that was their only advantage, they can also manipulate the flame on their back to achieve speed when needed.

The Motive Behind The Creation Of The Seraphims

The World Government’s motive was obvious when they decided to abolish the warlord system. They introduced superior artificial beings, Seraphims, to replace the warlords in the Three Great Powers.

The Three Great Powers have tremendous military power, comprising the Marines, the Seven Warlords, and the Four Emperors of the sea.

At least it used to be.

Now, The Three Great Powers comprises The Marines, The Seraphims, and the Four Emperors of the sea.

Notice how the balance of power is inclined toward the World Government?

The World Government planned it from the very beginning. They used the pirates to their advantage and threw them away when they didn’t need them anymore.

The introduction of Seraphim has created an enormous shift in the balance of power; how will this affect Luffy in achieving his dreams? Only one man knows, and that is Eiichiro Oda.

But, don’t you want to know more about the word Seraphim?

What Does The Word Seraphim Mean?

The word “Seraph” refers to celestial beings with wings. In short, it refers to an angel of the highest order. And they are present in different religions.

Yes, you got it right. Im is the mysterious figure at the top of the world government. Even the five elders kneel before Im.

With all that said, it is unbelievable how Eiichiro Oda keeps exceeding our expectations and delivers chapters with new twists and turns we never see coming.

I hope you enjoyed this article about Seraphim. If you have any feedback regarding the article, feel free to reach out to on averagebeing’s Instagram handle. 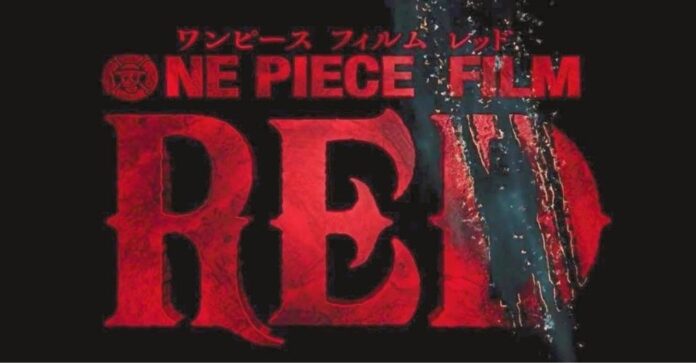 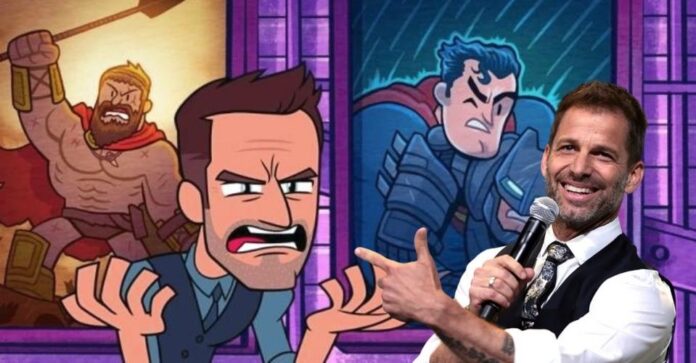