Nintendo Cuts Sales For Their Highest Selling Console – “The Switch” 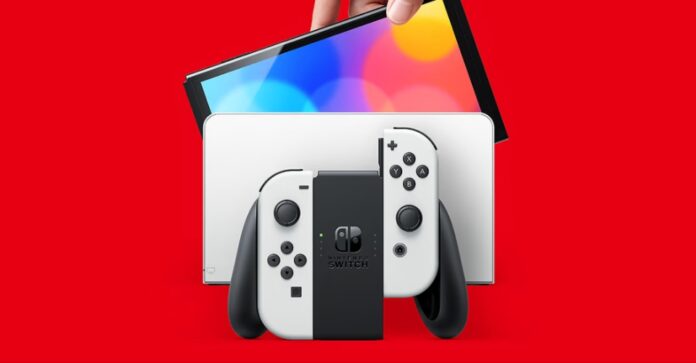 Nintendo Switch is the eighth-generation video game console launched in 2017, and shortly after its launch, the console became an instant hit among families and the gaming community.

The console soon outsold its predecessors like Wii, Wii U, 3DS, Nintendo 64, and NES. Later, Nintendo Switch became one of the best-selling home gaming consoles.

The COVID-19 pandemic sparked the chip shortage, which has been driven by its far-reaching repercussions, such as viral breakouts, labor issues, and geopolitical uncertainty. The entire global supply chain is still incredibly disturbed – thereby creating a massive disruption in the manufacturing of consoles and other chip-related gizmos.

Nintendo stated that a prolonged semiconductor/chip shortage was one of the reasons why it sold fewer Switch consoles in the quarter than it did in the same period last year.

The company kept its full-year operating profit goal of 500 billion yen but revised its net income forecast for the year, citing the weaker yen as a driving factor. Nintendo also benefited significantly from this year’s sharp decline in the yen value.

While Nintendo receives four-fifths of its revenues from outside of Japan and its software production costs are primarily in the Japanese currency, the exchange rate between the two currencies is at its lowest point in more than 30 years. “I expect the next quarter to be another home run for Nintendo, largely thanks to the release of the new Pokemon title next week,” said the Tokyo-based analyst, Serkan Toto.

Nintendo should be able to survive for the time being with the current hardware lineup, according to UBS Securities analyst Kenji Fukuyama, even though the Switch has reached the 70% point in its life cycle. And with the upcoming holiday season right around the corner, analysts remain optimistic regarding Nintendo’s sales.

Despite the device’s advanced age, Nintendo has continuously claimed that demand for the hybrid portable console is still high. 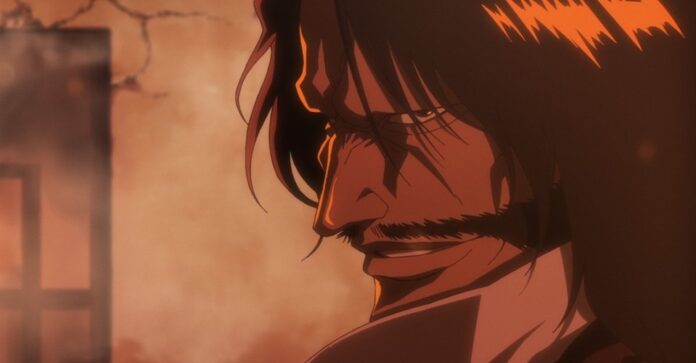 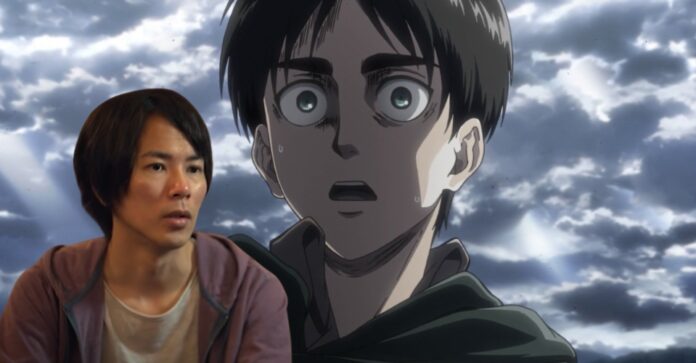