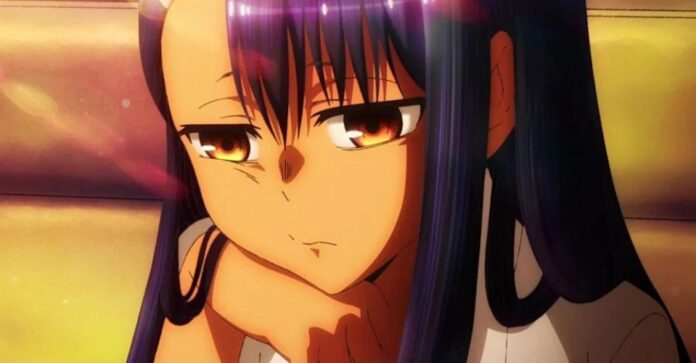 The anime industry is estimated to be valued at over a staggering 18 billion dollars, and animation is a core part of such an industry. Without animation, there is no anime and no business or sales henceforth.

One might think that animators, on which the entire relies heavily, are paid very well. However, on the contrary, animators are paid less, and ‘less’ is just an understatement. And it is said to see that the people who turn mere fantasy and drawings into beautiful visuals for us are underpaid and live a life of misery.

The anime industry is currently experiencing a severe labor and training shortage due to high turnover rates brought on by poor wages. As a result, deteriorations in the quality of the arts and show cancellations are happening more frequently.

Animators are showing high rates of burnout and are shoved with immense work, which leads to a complete toll on their lives, especially with such low pay. Anime is a hub of Japan; countries overseas are paying more in comparison to Japan, leading to an exodus. And to tackle this issue, Animator Supporters are setting up a framework where animators can work completely differently from the established system.

To do that, Animator Supporters have started making original animation since last year, thanks to the influence of global fundraising as a quick, efficient way to expand production expenditures.

The organization aims to lay a foundation for a better tomorrow; they mainly try to achieve this through their music videos. They have crowdfunded music video that seeks to change industry norms by compensating its animation artists more than average rates; their first music video was a success, where the animators received a remuneration 2-4 times the industry standard.

“The New Anime Making System Project Phase 2” is the name of this new campaign. The company intends to increase production to at least one new short animation each year and change the payment method from per/frame rate to a fixed mode of income. Animator Supporters have lined up a staggering team for their upcoming music video and have achieved over 30% of their required funds.

Well, What do you think about this whole scenario? Let us know your thoughts in the comments, and visit averagebeing.com for more anime updates. 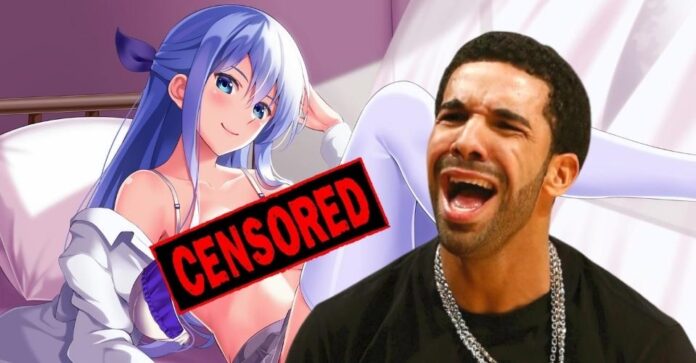 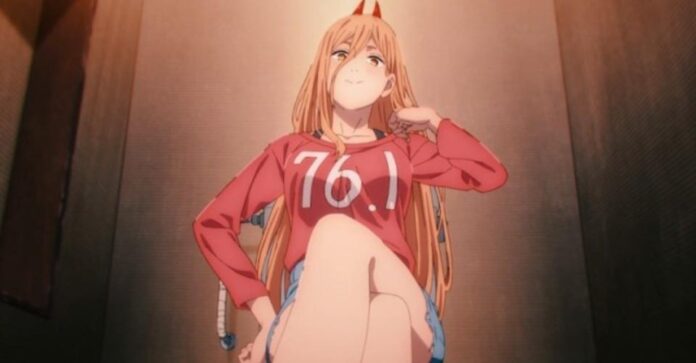