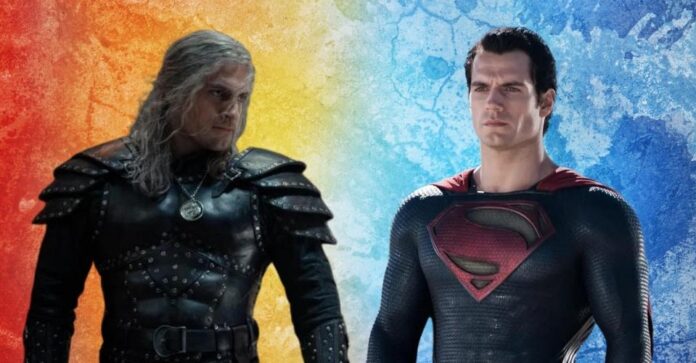 On one hand, where DC fans are celebrating the return of Henry Cavill as Superman, the other side of the pop-culture spectrum is battling to keep their hero back in Netflix’s The Witcher as Cavill is stepping down from the role of Geralt of Rivia.

The popular Netflix series is heading towards its 4th season, and the streaming giant has already announced that Australian actor Liam Hemsworth will portray the monster hunter on the screen following Cavill’s departure.

Liam Hemsworth shared an Instagram post saying he was “over the moon about the opportunity to play Geralt of Rivia.” The actor also said he was honored that Cavill handed him the lead role, and fans are marching to oppose that.

Liam Hemsworth wrote on Instagram, “As a Witcher fan I’m over the moon about the opportunity to play Geralt of Rivia. Henry Cavill has been an incredible Geralt, and I’m…”

Naturally, this came as a shock to the fans who were avidly waiting for the 4th season. And now, this shock has transformed into anger and disappointment towards the Witcher’s writers. Fans have now released an online petition on Change.org to bring Henry Cavill back and instead replace the writers.

The petition reads, “Henry isn’t leaving The Witcher because of Superman, Netflix executives have once again made a grave decision against delivering for their fans.” Fans want Cavill back as the show’s lead because he fully understands the source material and brings life to the character of the monster-hunter Geralt of Rivia.

The petition continues, “The reason why The Witcher is such a popular show is the fans’ love of the source material of books and games, that are hated by and have actively been mocked by the writers and showrunner. Henry Cavill is one of those big fans, he knows all of it inside out and wanted to stay true to Sapkowski’s world, which is why Netflix wants to replace him.”

At the time of writing, the petition on Change.org has gathered over 40,000 signatures and still going out strong. The petition also calls for fans to boycott the upcoming season. You can check here.

“Let us show them in pure numbers (and thus lost money, because that’s all they really care about) that none of us Witcher fans will stand with them and will abandon the show (and potentially our subscriptions) after The Witcher season 3 is concluded.”

The outrage has been shifted to the streaming giant Netflix and how the show’s production team makes choices that don’t align with what the fans want. “Netflix can only exist because all of us pay them monthly to produce content that is entertaining for us, unfortunately all public information points towards a production team making decisions that are completely opposite to the fans’ – our – interests.”

Even though it’s highly skeptical of Netflix to respond to the online petition or the writers of the show getting impacted, this proves that The Witcher’s long-lived popularity and relevance are seeking a downward trajectory. Similar to how the final season of Game of Thrones lost its trial and failed miserably to engage the fanbase as its previous seasons did.

The petition concluded, “We already had to suffer through the disaster that was the end of Game of Thrones – NETFLIX don’t repeat the exact same mistake of holding onto writers and showrunners that believe themselves to be superior to the actual creator of the stories that made them successful.”

It is to be mentioned Cavill is stepping down after three years of playing the role of the monster-hunting Geralt of Rivia character. The announcement came even before the third season aired, which would see Henry playing the character for the last time before handing the sword over to Liam Hemsworth for the 4th season.

A few days back, Henry Cavill took to his Instagram to share the news. The caption read, “My journey as Geralt of Rivia has been filled with both monsters and adventures, and alas, I will be laying down my medallion and my swords for Season 4. In my stead, the fantastic Mr Liam Hemsworth will be taking up the mantle of the White Wolf.”

However, fans weren’t ready to digest the news and expressed their feelings, with some even suggesting, “They should just cancel the whole show.”

Some fans did welcome the change and welcomed Liam as the new lead. One fan wrote, “I want to give Liam a chance before being negative about it.”

Both Henry and Liam embraced the change and sent each other congratulatory messages over Instagram. “Liam, good sir, this character has such a wonderful depth to him, enjoy diving in and seeing what you can find,” said Henry in his Instagram post.

Liam also wrote, “Henry Cavill has been an incredible Geralt, and I’m honored that he’s handing me the reins and allowing me to take up the White Wolf’s blades for the next chapter of his adventure. ‘Henry, I’ve been a fan of yours for years and was inspired by what you brought to this beloved character. I may have some big boots to fill, but I’m truly excited to be stepping into The Witcher world,’ he finished.”

Only time will tell whether Netflix would consider the matter by listening to the fans or they would have to welcome Liam Hemsworth with open arms.

It is clear that in today’s day and age, the fanbase holds power to influence big decisions made inside corporate offices of production companies. We have seen the same with executives at Warner Bros and DC actually listening to the fans and cast members to bring back the Justice League: The Snyder Cut. Also, fans actually were the main reason why Dwayne Johnson worked for years to bring back Henry Cavill as Superman.

Now, it would be interesting to watch where the argument goes from here, and fans get what they want as, ultimately, a show or a movie is made keeping in mind that we, the people, love it.

What are your thoughts about Netflix’s decision? Would you like to see Liam Hemsworth taking up the role of Geralt of Rivia? Do tell us your thoughts in the comments! 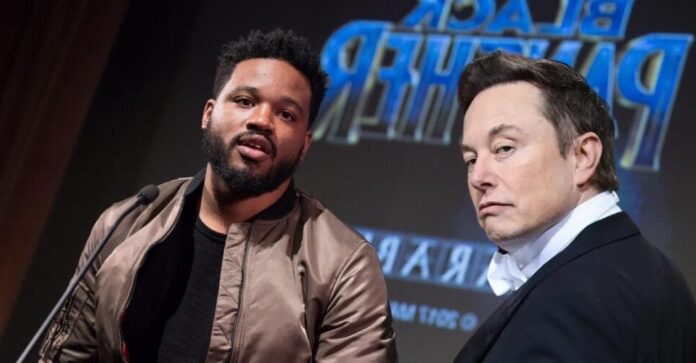 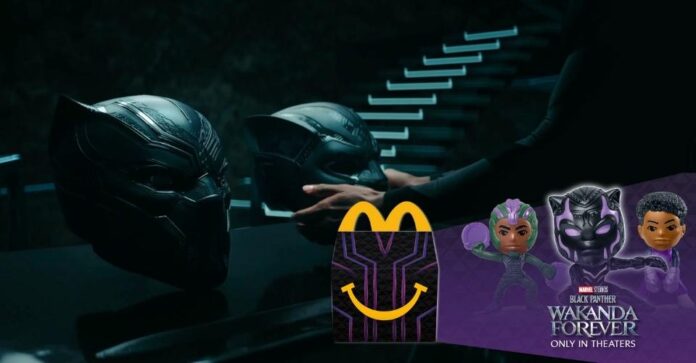 Henry Cavill Reveals Himself to Be “Lucky & Privileged” To Reprise...