Fast & Furious “Family” Joke Is Back In Need For Speed Unbound 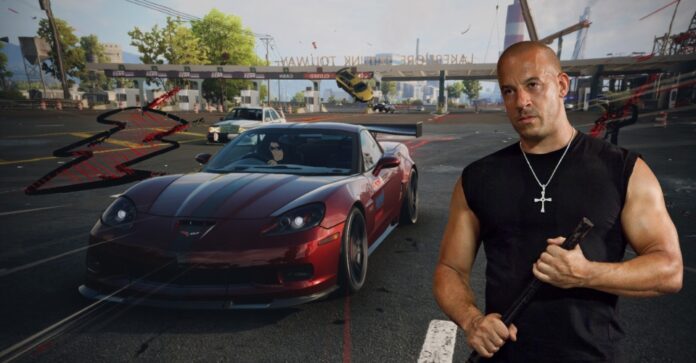 Near the end of the game’s story mode, Yaz and the player will talk about what to do next and proceeds to playfully take a jibe at the Fast & Furious franchise by saying – “Put a crew together, save the world, race home, pop a cold one, talk ‘Family,’ eat barbeque, do the same thing only different, like 8,9 times?”

And we have to give it to the writers who wrote the dialogue; they do an apt job of painstakingly summing up the entire franchise in simply two lines.

Even before the Need For Speed Unbound took a jibe, the “family” part of the franchise was a long-running meme among the fandom, so of course, it caught the most attention of the fans. All said and done – it’s simply some friendly banter between two of the biggest racing franchises.

With the simulation racing games reaching saturation and photorealism becoming the goal for developers, Need For Speed Unbound is a breath of fresh air for the community.

EA sets itself apart from the competition by fusing comic books and reality in a stylized way. The game has received mostly positive reviews from the gaming community, with IGN scoring 7/10. Racing apart, the dialogues of the game are surely a 100.

Have you played the Need For Speed Unbound yet? What do you think of this sly dig at the Fast & Furious franchise? 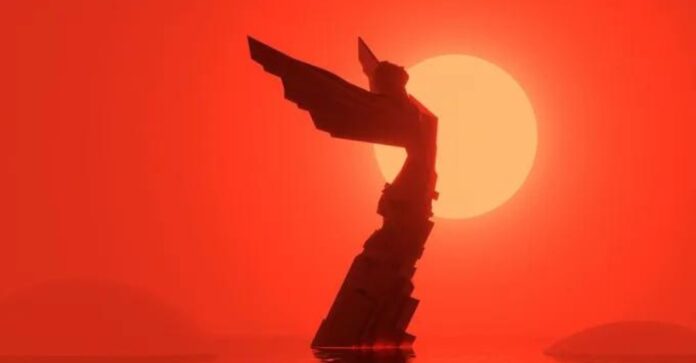 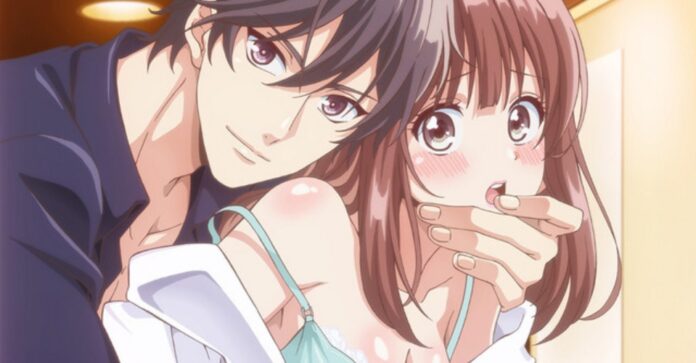