Marvel’s Werewolf By Night What To Expect & Where To Watch It? 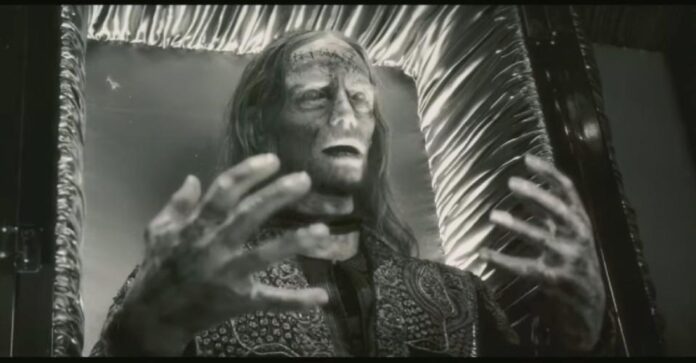 Marvel seems to have upped their game and brought something entirely new to the table – Werewolf by Night. Taking a different route from TV shows, Marvel has decided to go down the path of a TV Special, and it might just be the right decision.

Werewolf by Night stars Gael Garcia Bernal and Laura Donelly and is directed by Michael Giacchino. No one saw this one coming for many reasons. For the longest time, it seemed that Marvel went all out on the Disney+ TV shows, and it was a surprise when this TV Special was announced.

Furthermore, while Marvel introduced magic into most of their projects, no one expected them to go down the supernatural horror path. They’re not afraid to try new things, and we’re thankful.

The fact that a special based on this lesser-known character was coming out was reason enough to be happy. Then, the private screenings happened, and the reviews came out. Werewolf by Night has been showered with praise in the last few days, and it appears that Marvel struck gold with this one. The reception so far has even made Marvel rethink their strategy and look into doing more TV Specials as opposed to TV shows.

For those who are unfamiliar with this character, here is a little brief to get you caught up.

This Special is crafted after 70s horror movies. This refreshing detour from the usual content that Marvel puts out makes it very tempting to watch. This special is meant to introduce a whole new world of monsters into the Marvel Cinematic Universe, and there is a good chance that it ties into other movies like Blade.

As for the character itself, the special follows Jack Russel, a descendant of the werewolf bloodline, and how he fends off an evil corporation that wants to use his curse for their agenda.

In the comics, Jack Russel is a descendant of the same werewolf who killed Dracula for the first time. (This is why we think there is a chance it will tie into the Blade movie). The talented Gael Garcia Bernal plays Jack Russel. The people who were lucky enough to attend the secret screenings have been reeling at how well-made it is. From themes to direction, to acting, to the script. The praise appears to be endless.

Here are some reactions to Werewolf by Night.

What To Expect From Werewolf by Night?

The reviews have described it as a gory yet glorious addition to the MCU and that they did not shy away from brutality. Gael is said to have done an outstanding job.

Many have even gone as far as saying that it is a necessary move on Marvel’s part because most of their recent projects lacked vision, something that this Special has a lot of. The early Rotten Tomato ratings have given it a 100%. That is promising, but we will have to wait and see.

We’re bound to see a lot of monster mayhem and horrific deaths. Something you’d expect from a horror movie. However, it is doubtful that Marvel would go too deep down that hole. Michael Giacchino has done an impressive job with the character and leaned into the violence that a project like this would demand.

Many on Twitter also say Giacchino should be given control of the new monster verse that Marvel is trying to build.

Furthermore, Marvel has given us yet another gift- Man-Thing is said to make an appearance in the TV Special.

Is Werewolf by Night Violent?

Absolutely. It is hard to imagine a monster piece where no one gets killed or hurt. The main protagonist is a werewolf; in all honesty, the more teeth and blood, the better. According to Michael Giacchino, Marvel did not ask him to hold, but he got all the violence he asked for. Got to give it up for Marvel for going into unfamiliar territory.

Where To Watch Werewolf By Night?

You can head over to Disney+ to watch Werewolf by Night as soon as it hits the streaming service. If you’re out of gas, you might want to renew that Disney+ account. This should be worth it.

Werewolf by Night releases on the 7th of October on Disney+!

Things are about to get spooky. Let us know your thoughts on Werewolf by Night? 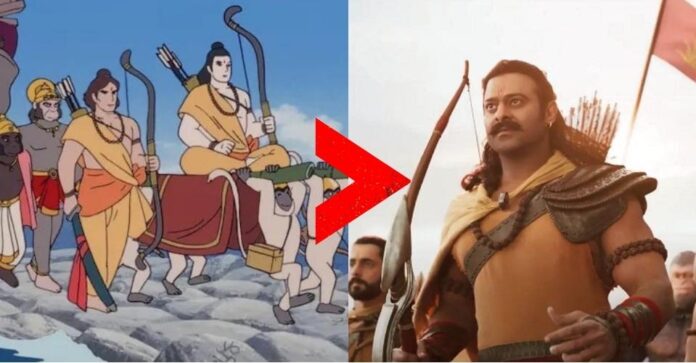 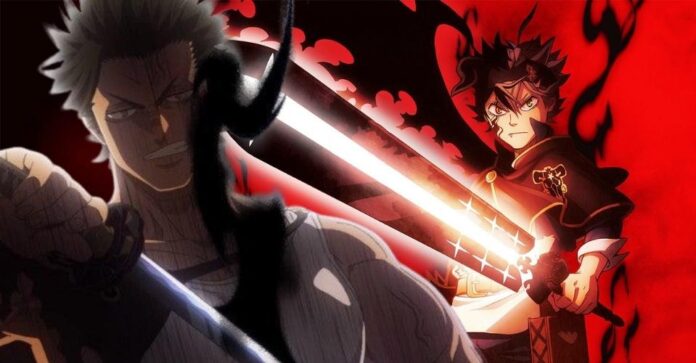