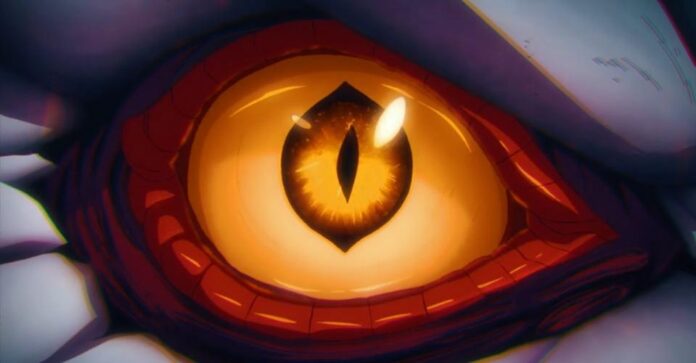 Have you ever wondered what would happen if the finest example of mechanical engineering that enables humans to soar and reach unfathomable heights was forced to square off against a fierce creature who could lay waste to entire kingdoms in seconds with their fire breath alone? Well, it seems that Eisen Flugel will explore that very idea soon.

Gen Urobuchi, the author of the original novel, said in reference to the film:

“Once upon a time, there was an eroge company called Nitro Plus. A chance offer for a theatrical animation project fell into their laps, so a scriptwriter submitted a proposal about competition in a faraway world between a dragon and a jet to determine which held true superiority over the skies. The president of the company demanded that the scriptwriter transform their proposal into a one-cour anime project. And so the scriptwriter panicked and scrambled to add more content to the proposal.”

But time passed, and nothing was heard about this project again. Eventually, it faded from memory.

Sometime later, the scriptwriter who had gotten associated with GaGaGa Bunko recalled an idea he had rejected a long ago. Inspired, he reworked the proposal, which had long sat neglected, into a two-volume novel. Not long after, Aniplex offered the scriptwriter a chance to make his revived work into a film. And so, after twenty years, Eisen Flugel can finally become the feature film it was always destined to be. And they all lived happily ever after.

This movie’s key highlight is the air battle between the Dragon and the speedy aircraft. We should all have faith in those involved in this project. Some fans may be craving some Ufotable, but A-1 has always pulled through.

Right here, you can take a look at the two beasts of the sky meet. This visual of Eisen Flugel looks fabulous.

You can see a brown-haired boy and a young blonde-haired girl standing adjacent to each other, facing away. You also get a close-up of the Dragon’s eye. The rest of the images are just flashes from along the storyline, with both the creatures looking exquisite.

He is a novelist and visual novel writer based in Japan. He co-authored Puella Magi Madoka Magica and other brilliant works like Saya no Uta, Psycho-Pass (S1, probably one of the best thrillers ever), Fate/Zero, Kamen Rider Gaim, and ALDNOAH.ZERO. His style of filmmaking puts viewers in a trance as we gain a deeper understanding of this unfair world. If one observes his usage of Horror and tragedies, they’d know that he knows pretty well how dark this world can get.

The dates and other information haven’t been revealed as of today. When do you think this movie will arrive at the Japanese Box Office? Do you think it has a chance of competing against Jujutsu Kaisen 0’s earnings? Do hit us up with your comments down below. 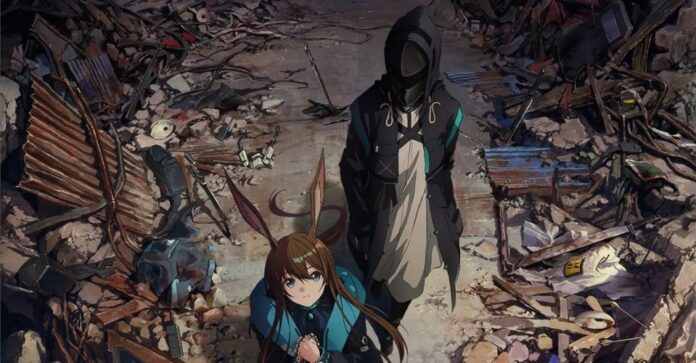 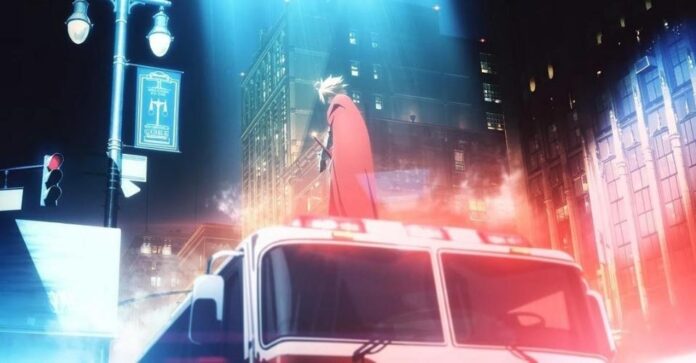